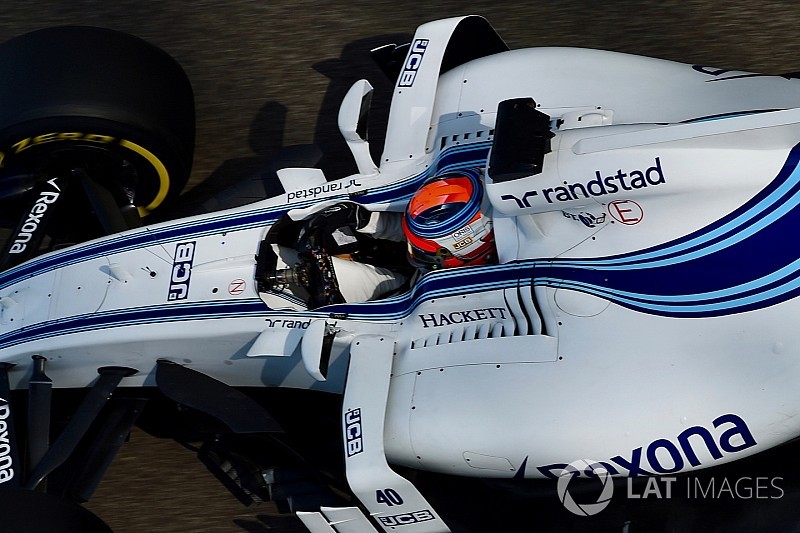 Robert Kubica says 90 percent of his Formula 1 driving ability is the same as before he suffered life-threatening injuries in a rally crash in 2011.

The Pole has undergone an intensive physical training regime and had tests with Renault and Williams in a bid to return to F1 next season.

Kubica insists he is not driving one-handed and is in better physical shape than when he was last racing in F1 back in 2010.

Williams has said there are no concerns that Kubica's injuries will affect his ability to race in F1, but it has yet to make a decision on whether to sign him.

Kubica is confident in his ability to drive an F1 car and even said he was surprised by his performance when he got behind the wheel this year.

"Honestly, I have much more limitations in my daily life," said Kubica when speaking at the Autosport Awards in London.

"It's not the same driving an F1 car as it has been in the past. Still my limitations are much less than it looks like.

"Ninety percent of my driving is exactly the same as it was in the old days.

"I'm in better shape fitness wise than I was in the past. Now I have to work much harder - age doesn't help.

"The big difference is the brain. It's incredible how big potential the brain has and how quickly it can adapt to different conditions.

"Unfortunately I was interrupted in my career. I had several injuries.

"In the end, I learned how to live with them, how to drive an F1 car with them and in the end I'm quite surprised by the results I saw."

The Pole had been favourite for the seat, but his results from testing, when Sirotkin also ran in the car, have made it a closer race.

Williams will analyse data gathered from Kubica and Sirotkin's running at the Abu Dhabi test and hopes to make a decision in the coming weeks.