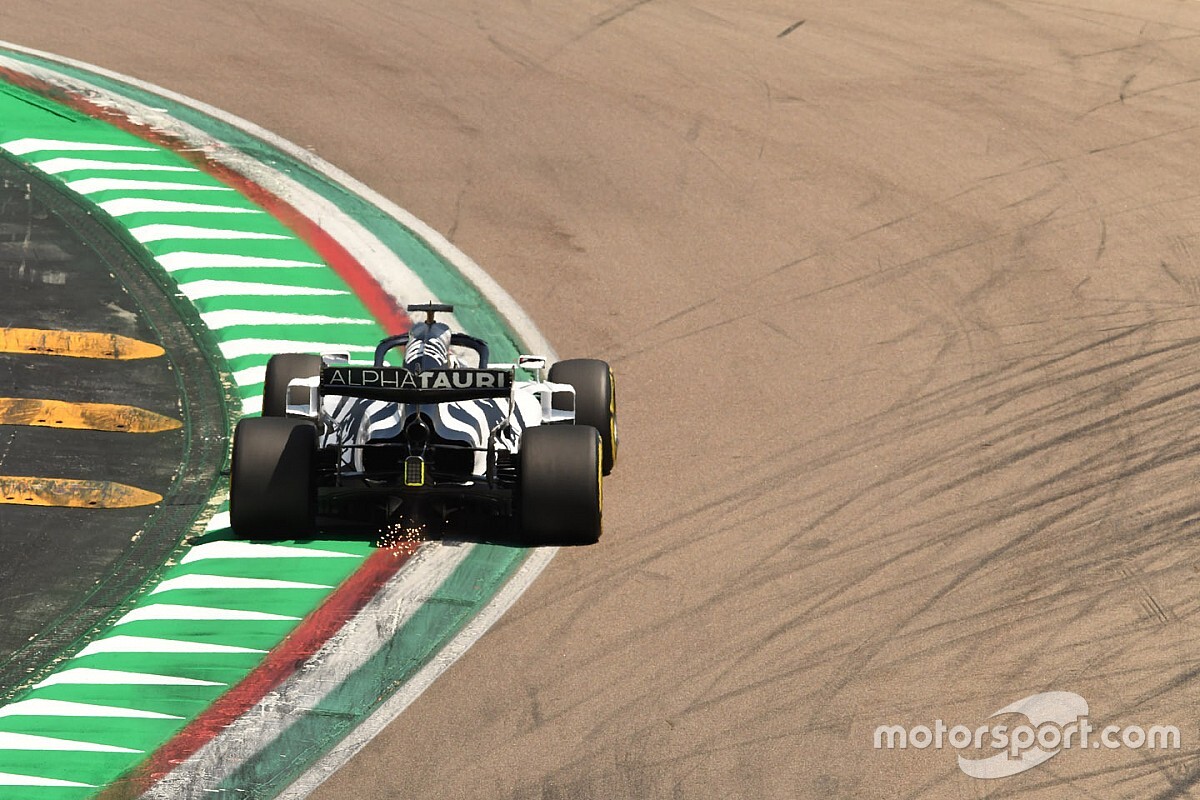 Formula 1 has announced that teams will only have one 90-minute practice to prepare for the Emilia-Romagna Grand Prix at Imola as part of the event's condensed timetable.

Imola is returning to the F1 calendar after a 14-year absence as one of four circuits – as well as Mugello, the Nurburgring and the Algarve – so far to get deals to host a race as part of F1's push to reorganise its 2020 calendar following the coronavirus pandemic disruption.

When the Italian track's place on the new schedule was announced last month, it revealed that F1 had decided to give the teams an extra day for travel to complete the approximate 1500-mile distance from the Algarve track, which will host the returning Portuguese GP the weekend before Imola's race on 1 November.

The format for the Emilia-Romagna GP will be a single 90-minute practice session, starting at 10am local time, on Saturday 31 October, followed by the usual qualifying session two-and-a-half hours later at 2pm.

The race will begin at 1.10pm local time, which is two hours earlier than normal for continental European events, which in normal seasons F1 would not be visiting so late in the year.

The topic of Imola's unique condensed schedule was discussed at last weekend's British GP at Silverstone, which is hosting two races in 2020 as part of F1's attempts to organise as many races as possible.

McLaren team principal Andreas Seidl had hoped that additional practice would be allocated on the first day of track action at the event.

"Imola, [being a] two-day event, it's obviously a new challenge for all of us, I think they're still discussions ongoing about the detail of the format," said Seidl, who was speaking after qualifying last weekend.

"I guess mostly likely we will simply end up having more practice time on Saturday morning because I think we should still have these two highlights with the qualifying on Saturday and then the other highlight on Sunday with the race.

"But of course the condensed programme is an additional challenge but it's the same challenge for all and we're actually looking forward to that challenge to see how we can cope with it best."

It remains unclear what the rest of the Imola timetable will contain as the Formula 2 support series has only been confirmed as racing until the Russian GP in September and Formula 3's rearranged calendar so far ends with the Mugello race on 11-13 September.