Mercedes Formula 1 boss Toto Wolff has jumped to the defence of his protege George Russell after the Williams driver crashed out of the Emilia Romagna GP. 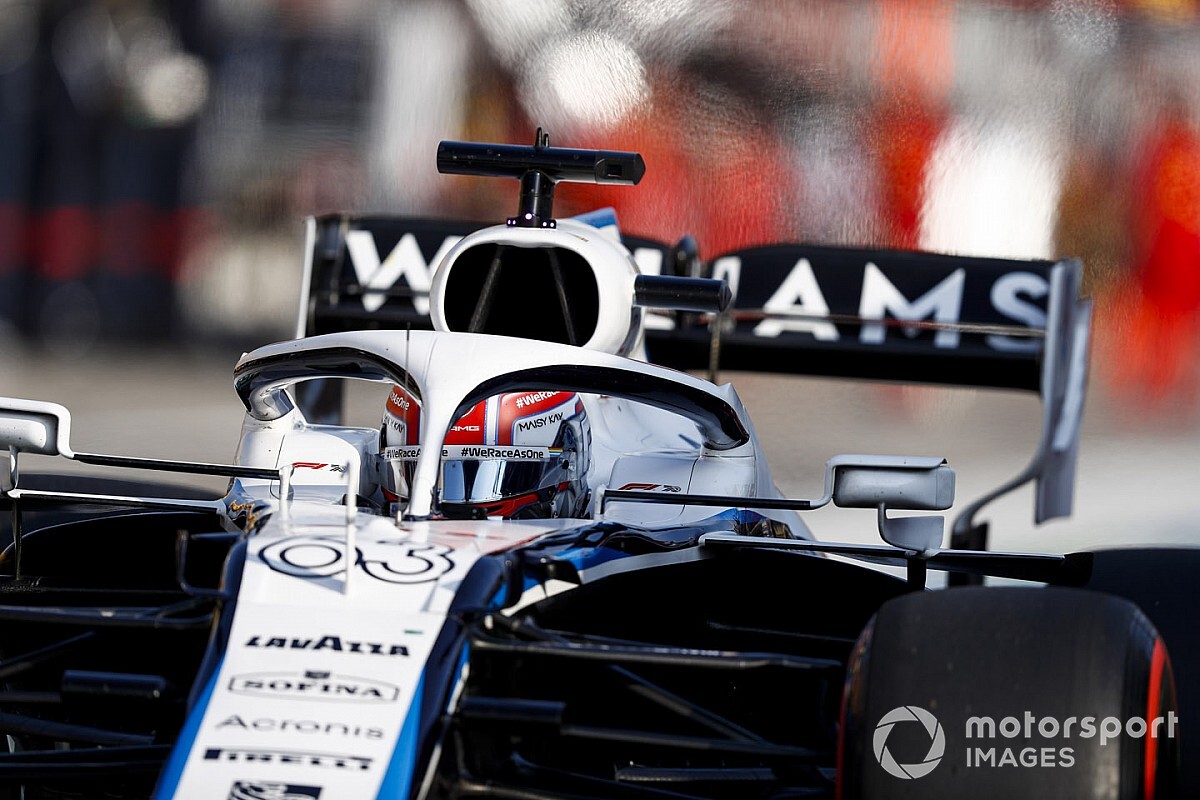 Russell was left distraught after he lost control behind the safety car and spun into the wall when running ahead of the Alfa Romeos that eventually finished in ninth and 10th places.

Wolff said that his current and past Mercedes drivers Lewis Hamilton, Valtteri Bottas and Nico Rosberg had all learned from their mistakes, and that it would be the same for Russell, who has long been earmarked for a future with the Brackley team.

"That is all part of the development process," said Wolff. "What makes Lewis and Valtteri so special, and before Nico, was the experience they gained.

"I think everybody needs to put a car in the wall behind the safety car. We've seen that from the most experienced ones, and making mistakes under pressure.

"And I think what George has done today, happened to the best ones. It feels awful for him right now, but it's going to sink in, be like a scar, and he's going to be a better driver in the future."

Former Mercedes and Williams technical director Paddy Lowe, who worked with Russell at both teams, also jumped to his defence.

Lowe referenced the 1991 San Marino GP at Imola, when Ferrari driver Alain Prost spun off and stalled on a wet formation lap, and was not able to make the start of the race.

Responding to an apologetic Tweet from his former driver, Lowe said: "Put it behind you, George Russell, you are in great company. Imagine spinning out on the formation lap in a Ferrari at Imola when already 3x champion. Everybody makes mistakes."

Haas driver Romain Grosjean, who famously crashed in similar circumstances behind the safety car in the 2010 Azerbaijan GP in Baku, expressed similar sentiments in a reply to Russell on social media.

"Man I know the feeling," said Grosjean. "Will take some time to forget it, but what you do is mega. Keep pushing."