Since Formula 1 began working with Amazon Web Services in 2018, the partnership has been most evident through its raft of TV graphics.

By using AWS's machine-learning tools to analyse the copious amounts of data produced by the cars and the patterns emerging, F1 has made steps to help give fans a better understanding of the race they are watching.

But as well as enhancing the viewing experience for fans, F1 is looking to use the partnership with AWS and the tools it offers to improve the spectacle and deliver an overall better racing product.

The machine learning tools made available through the partnership were instrumental in how F1 approached the rule changes. But there is a push to make this reach even further, reaching beyond the fancy graphics you see through races.

"Something we are exploring within F1 and across the F1/AWS partnership is where else can we use it, especially the real powerhouse of machine learning, analytics and know-how that AWS have, to bring essentially a more exciting sport," F1 technical consultant Rob Smedley tells Motorsport.com.

As F1 continues to expand into new markets and look at new tracks - such as Jeddah and Miami - and makes alterations to current circuits where possible, the end goal is always to deliver the best on-track product possible.

What constitutes 'good racing' may be highly subjective, but ex-Ferrari engineer and Williams head of vehicle performance Smedley feels the data available from all of the current tracks can be used to assist this.

"You can imagine a scenario where you're able to collect the data from all of the tracks," Smedley explains.

"Look at overtakes, look at the trajectory of them and the speed profiles, and the myriad of other input parameters that you need.

"You're able to train a model that then says, actually, your track needs to look like this, because these are the most important factors.

"It's a reduced level of complexity to design a track that has one single trajectory on it, and you can predict an overtake." 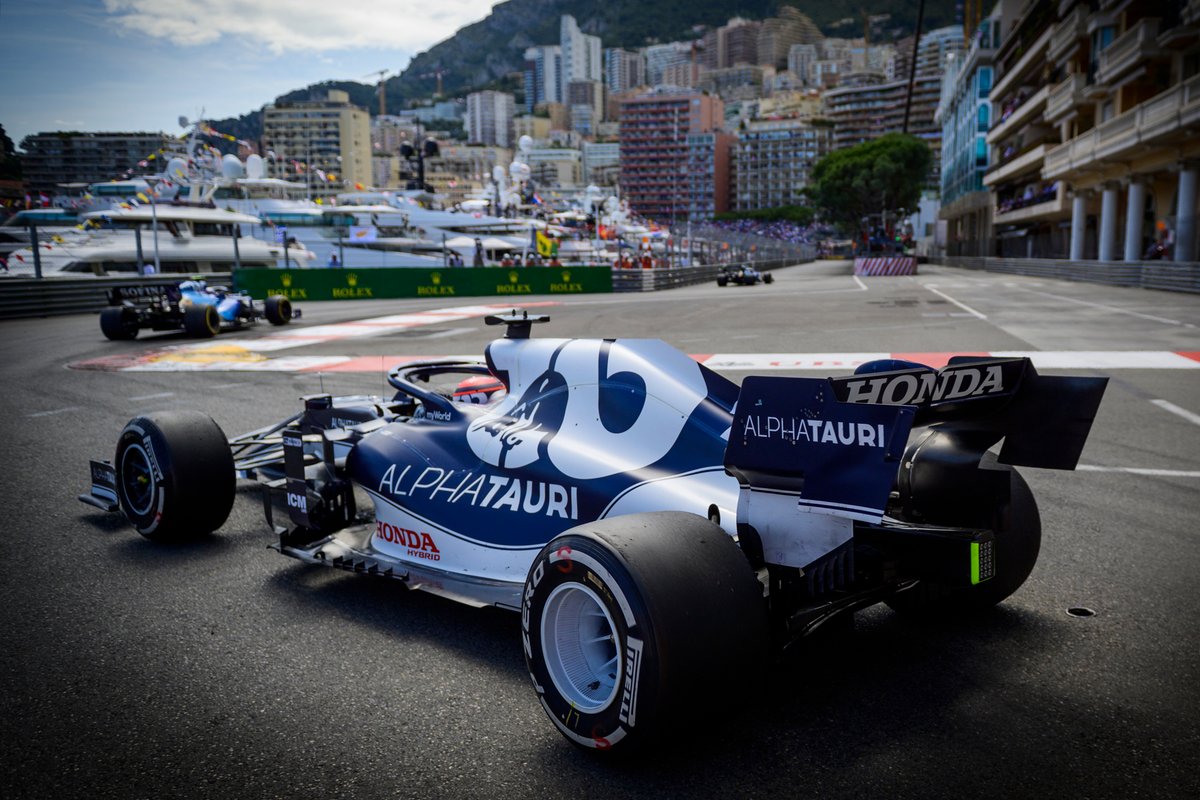 But as factors beyond the circuit layout are added to the equation, such as grip levels, weather conditions, track temperature and how raceable the cars actually are, the simulation becomes increasingly complex. A tool that can fully account for all of these factors would give F1 the "absolute ultimate" in track design, according to Smedley.

"Where it becomes more difficult is when you put in, the models become, the algorithms become an order of magnitude more complex," he says.

"You put into that one car following another, or when you come to that variable grip level throughout the race, because you've got less at the start than you have at the end of the race. Or when you've got external factors such as the wind and rain, and all that type of stuff.

"If you're able to build complex enough algorithms and models where you can put all this stuff in, and it designs the track for you, that would be the absolute ultimate on that.

"There's lots of brainstorming. The thing I like about this partnership is there's a lot of stuff, we're always looking for the next big innovation, and it's got the horsepower behind it to really do that."

As well as car and track design, using AWS's capabilities alongside its own simulations is giving F1 the opportunity to also look at the possible impact of race weekend format changes. F1 previously toyed with the idea of reverse grids, and anticipated what it could do for the racing product through its simulations before the proposal was rejected.

The first major shake-up of the race weekend will happen next month when F1 runs its first sprint race at Silverstone. Drivers, teams and fans are curious just what the impact of a 100km race planned for three events this year will be. But Smedley and his team are already working with AWS to gain an understanding of what could happen, and how to ensure fans get the best possible experience.

"It has been something that we've been working with Pat [Symonds]'s team on for a while," says Smedley. "In fact I just came off a call with Pat 20 minutes ago where we're discussing what we think the likely outcomes and scenarios are going to play out over the weekend. 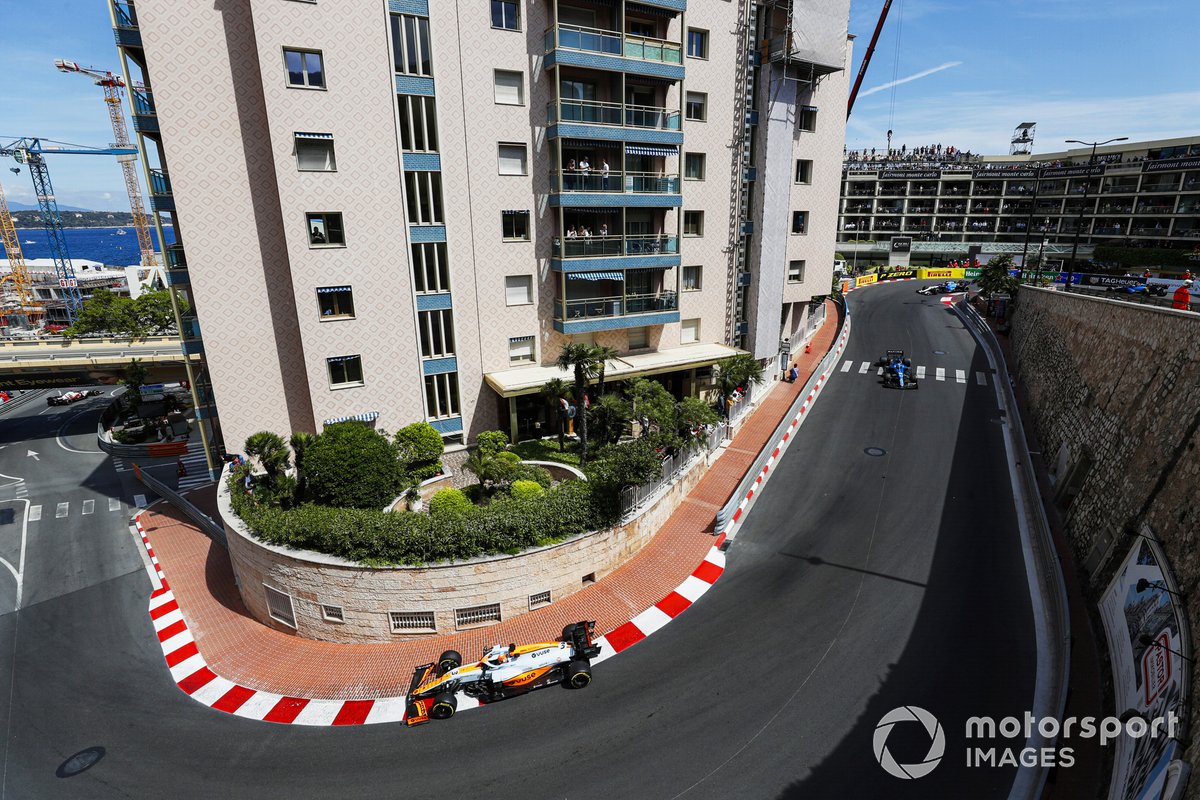 "Obviously we're trying to be ahead of the game. If you think about it, it's the first time that we're actually on the same footing if you like as the teams, because we're learning at the same rate as the teams. So it's quite nice.

"But you've got to be able to convey that as well. The sprint qualifying session is only going to be is only going to be a success if we're able to kind of keep the fans abreast of what's happening. If it's kind of a blur and it's all different, and you don't really know what's happening until the end, I think we're going to lose some of the advantage of the sprint qualifying.

"Ross [Brawn] has been pretty clear with us all about that, about trying to absolutely maximise this as an opportunity. So we're going through again with AWS what can we do and what do we really need? What are the important parts of the actual sprint qualifying race part itself? What's the important part of the actual qualifying? How does all of that weave into the Sunday afternoon race? That type of thing."

These are all questions that the AWS machine-learning tools can help try and predict the answers to, but the ultimate proof will only come in the execution. But with those answers will come more data - thus leading to yet more questions. It's a cyclical process that engineers like Smedley welcome and relish.

"It's just a constant mining of knowledge that you can never, ever stop, because once you get to the holy grail, you think if I could build something that would tell me all of that, that would really resolve all of my problems.

"You do that, and then you just realise that there's more than you don't know, and the more that you don't know just gets bigger and bigger. That's the exciting bit, to be honest."