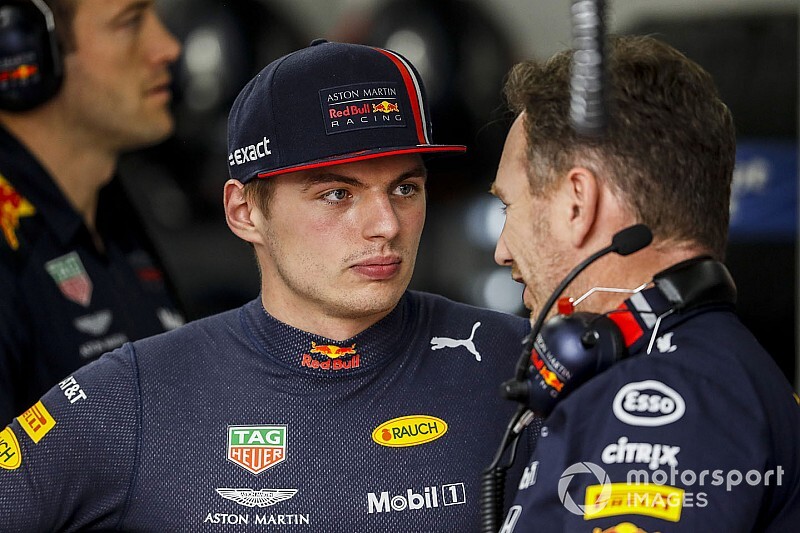 Red Bull team boss Christian Horner says Max Verstappen does not share the same frustrations about the current performance of the outfit as his father Jos.

With Red Bull having fallen away from being regular victory contenders since the summer break, Jos Verstappen told Dutch television recently that he feared another 'lost year' for the team in 2020 if change was not made.

But Horner says that everything he has heard from Max is of encouragement about the future, especially following visits to Honda's facilities in Japan recently to discuss 2020 plans.

Speaking to Motorsport.com about Jos Verstappen's remarks on his son's frustrations, Horner said: "Max is a very different person to his father. He sees the bigger picture.

"He was in Sakura [before the Japanese GP] and he has seen what is coming, and the commitment of Honda to the development of the engine, and to F1.

"In the factory he sees what is going on, so I think racing dads unfortunately can sometimes get a bit excited."

Verstappen's current contract with Red Bull expires at the end of next year, and the team is clearly keen to retain him for the new era of F1.

But Horner says that there is little chance of getting talks under way soon, with the driver market set to be in a state of flux in 2020 as a number of top drivers will become free agents.

Asked if he expected negotiations to wait until after this year, Horner said: "It will have to be. Max, Lewis [Hamilton] and Sebastian [Vettel] are all out of contract at the end of 2020, so three of the four big players are in the open market.

"Inevitably all of them will wait to see the relative performance of their individual teams during the course of next year, and I would say the first half of next year."

But while Verstappen has regularly been linked with a switch to Mercedes, Horner has faith that Red Bull can offer him what he wants longer term.

"It is very much within our control," he said. "He is very happy with the team environment. He wants to realise his ambitions here and it is down to us to provide him with a platform with which to do that. I am confident and hopeful that we can." 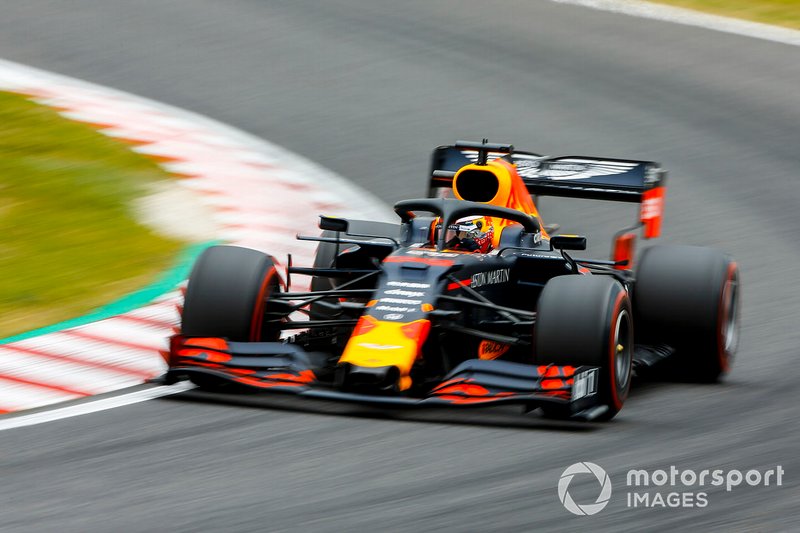