Honda will still push on with new F1 engine for 2021

Honda says it will still work on a new Formula 1 engine for 2021 despite its decision to quit Formula 1. 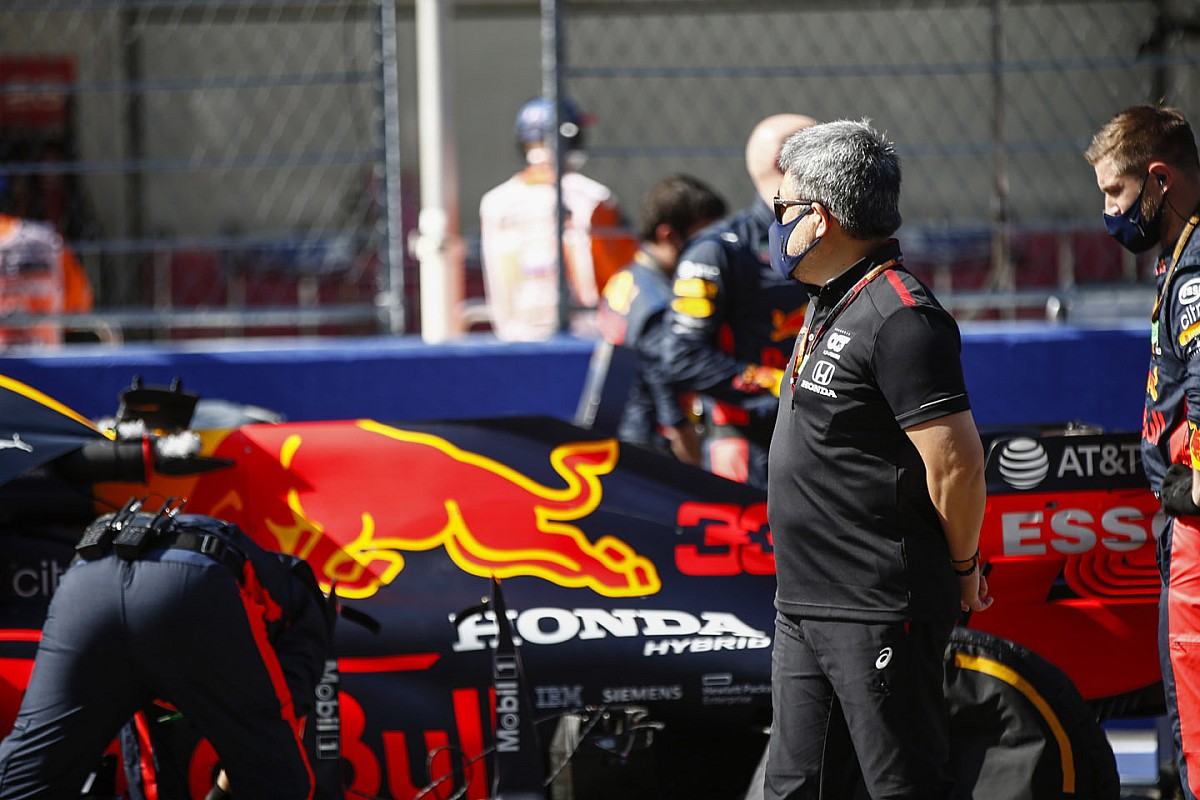 The Japanese manufacturer announced on Friday morning that it had elected not to continue beyond the end of next year, leaving partner teams Red Bull and AlphaTauri in search of a new engine supplier.

With the company pushing to become fully carbon neutral from 2050, Honda's senior executives believe the resources used in F1 should be put to better use to drive its environmentally-friendly future.

But while it will be calling time on its F1 efforts, Honda's CEO Takahiro Hachigo said the company would not wind down its efforts and stop development work. Instead, it remains fully focused on trying to help Red Bull become champion.

"We still have seven races to go this season," said Hachigo about Honda's short-term aims in F1. "Next year, we have another season, and then we'll do our very best to try to win.

"For next year we will launch our new power unit so that we can do well together with Red Bull. And we are going to aim for the season championship."

Honda had come into the 2020 campaign with Red Bull hoping to finally be in a position to challenge Mercedes for the world title.

However, progress from its German rival, allied to initial aero problems with the Red Bull car plus some Honda reliability gremlins, have left lead driver Max Verstappen falling away from the title battle.

But although Honda may not have achieved all that it had wanted in F1 since its return in 2015, Hachigo said he believed the Japanese manufacturer could still be satisfied with its win record.

Honda remains the only engine manufacturer in F1 to have won with two different teams during the turbo hybrid era. As well as the four wins it has had with Red Bull, Pierre Gasly took a surprise victory for AlphaTauri at this year's Italian GP.

"For the initial three years we struggled very much, but we overcame that," he said in reference to the initial difficulties with McLaren.

"And so far we have been able to claim five victories. So, to some extent, I think we left a good track record with our wins.

The Verstappen 'hustle' that Albon is chasing