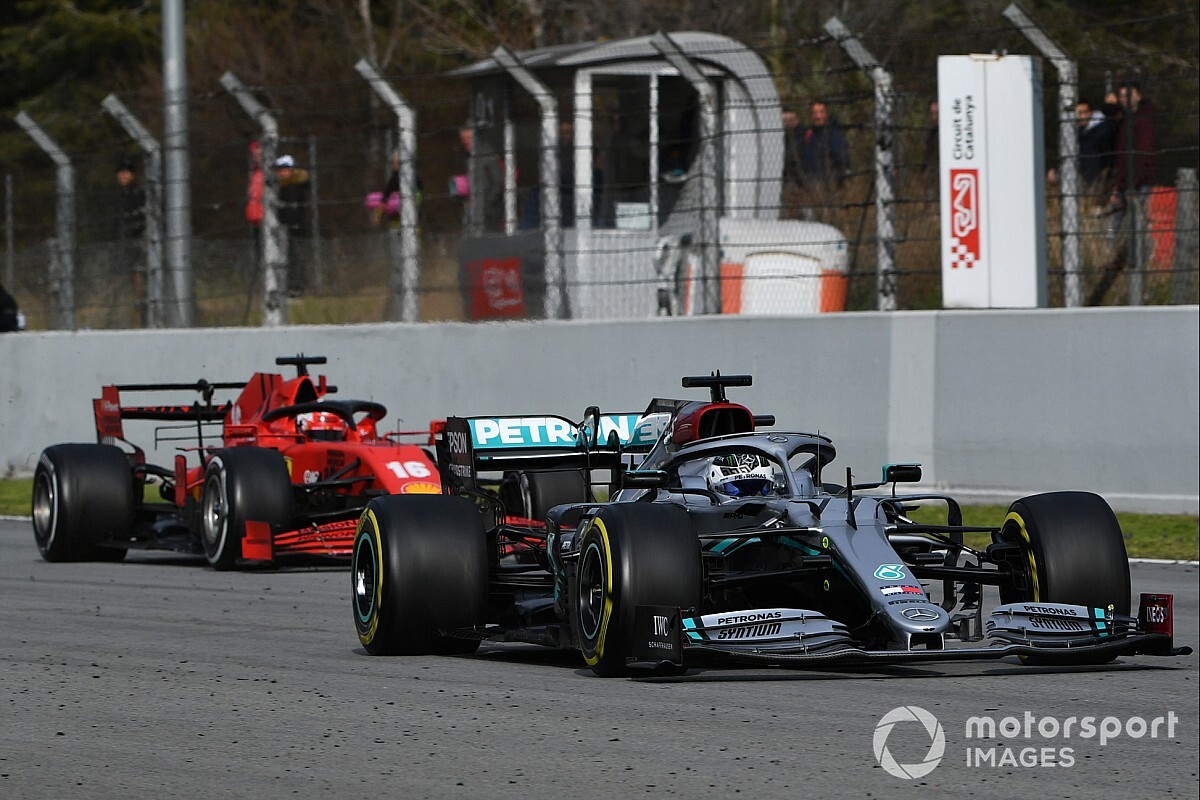 Damon Hill expects the 2020 Formula 1 season to have a “flat-out” nature, with the shortened calendar possibly meaning drivers cannot settle for lesser results when considering a title challenge.

F1 bosses are aiming to hold “15-18” races in the coronavirus-delayed 2020 season, which will get underway with two races at the Red Bull Ring next month.

Even if the latter target is reached, that will still be F1’s shortest season since 2009, which could mean that drivers who are battling for the title taking more risks to get greater results, rather than opting for safer option to bank consistent points.

When discussing the disastrous consequences that can result from a driver backing off in an individual event for Autosport’s Race of My Life podcast – such as his crash in the 1996 Italian Grand Prix – Hill said:  "This year's championship is going to be curious because if they have a reduced number of races, it's going to be flat out every race.

“You're not going to get a chance to see whether or not there's a trend through the season, there's not going to be any development.

“So I think it's going to be quite an unusual kind of championship, this one."

The 1996 world champion's view is contrasted by that of Mercedes driver Valtteri Bottas, who also acknowledges that the shortened nature of the 2020 season will impact how drivers approach races.

Bottas has outlined his opinion that with fewer races set to take place compared to the previous nine campaigns, any mistake in 2020 will be punished more heavily than in those past seasons, as drivers will have fewer opportunities to recover lost ground.

“It’s obviously going to be a pretty special season, because it’s going to be shorter than the planned amount of races,” Bottas told Sky Sports F1.

“Every mistake will cost you much more than previously, and it’s all about the consistency.”