Lewis Hamilton has admitted that he had no answer to Formula 1 title rival Max Verstappen’s blistering pace in qualifying for the Abu Dhabi Grand Prix.

Verstappen pulled off a brilliant effort in his first run in Q3 to deliver a lap that was half a second clear of everyone else – although it was slightly helped by a tow from teammate Sergio Perez.

But despite Hamilton improving on his second run to close the gap, with his first lap having been hurt by a lock up at Turn 5, Verstappen had pole in the bag.

Hamilton said he could not attribute any of the time deficit to any specific errors, and that the result was simply down to his Red Bull rival having better pace.

“Max did a great lap today,” said Hamilton. “We just could not compete with that time at the end there.

“It was looking really strong through practice. We just couldn't answer to that lap. That was a fantastic lap from him.

“But we're in a good position, I'd like to think, with our tyres for tomorrow. And I hope that we can have a good race.”

Hamilton’s only suggestion for why his Q3 pace could not deliver the form he showed earlier in qualifying was perhaps that his tyre preparation at the end was not as good as it should have been.

“On the first lap I dropped a little bit of time in Turn 5,” he explained. “But the last lap was nice and clean. I just couldn't go any quicker.

“I don't know if it's tyre prep, or whatever it may be in terms of the out lap, but nonetheless, I couldn't beat that time that he did today. He fully deserved the pole.” 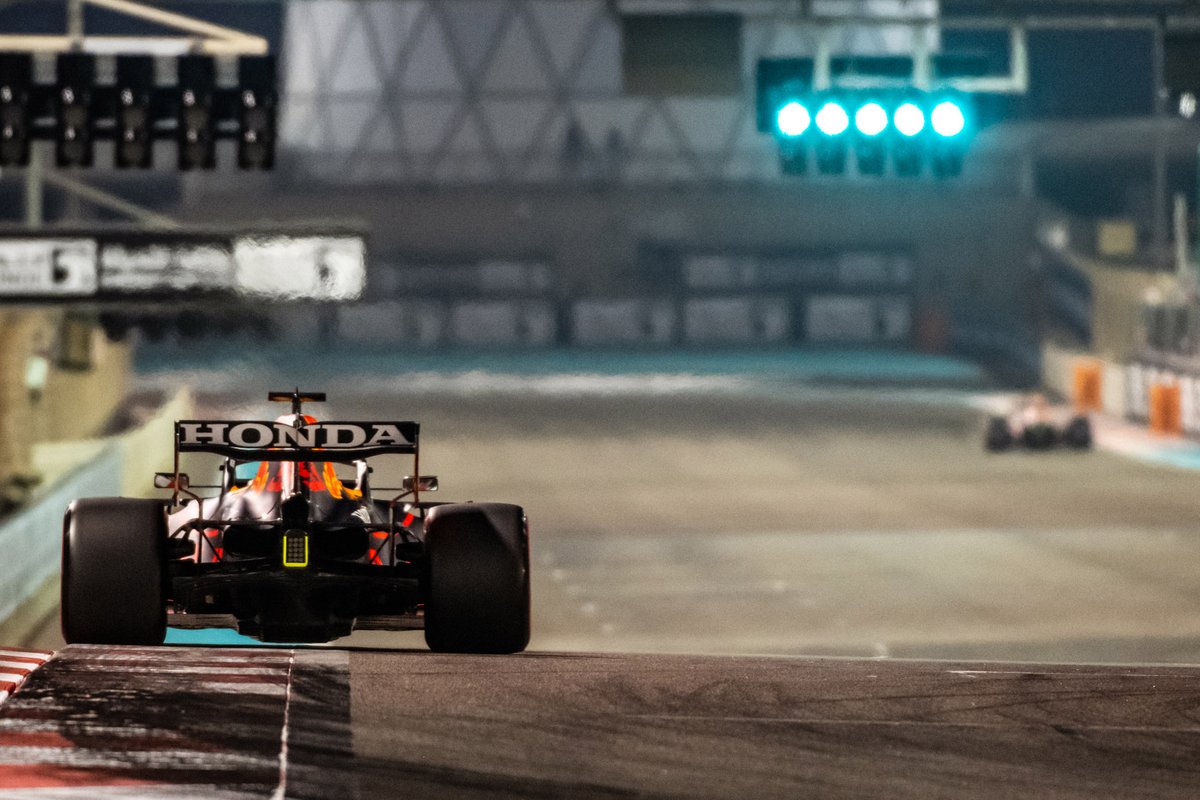 Reflecting on his pole position performance, Verstappen said the car felt much better in qualifying than it had been throughout practice.

“I think we definitely improved the car again in qualifying because so far this weekend it was a bit on and off,” he said.

“I’m incredibly happy with this. I mean, this is of course what we wanted, but it's never easy, especially with their form the last few races.

“Now, I'm just looking forward to tomorrow, because that's what was the most important.”

Verstappen and Hamilton are on different strategies for the race, but the Dutchman does not feel starting on the softs will be that much of a disadvantage.

“I felt good on both tyres,” he said. “Of course, naturally now in the evening, it's a bit cooler. So it should be a bit easier for the soft tyres. But we'll see tomorrow.

“Of course it's very important to have a good start. And from there onwards, you know, we just try to do our race to our very best. And we'll see where we end up.”

While Verstappen has a great chance of pushing on to grab the F1 title, Hamilton said he was pleased to be on the front row – and especially to be in a position where he could see where his championship rival was.

“I'm still on the front row,” he said. “We've got the difference, obviously between the tyres, but I'm grateful I can see where he is! And then we can try and navigate from there.”