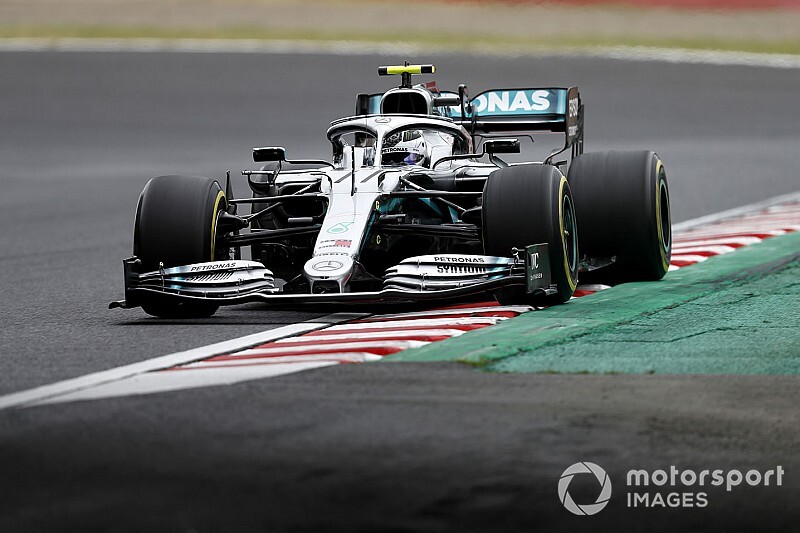 Formula 1 championship leader Lewis Hamilton anticipates an "interesting dynamic" in Suzuka qualifying after teammate Valtteri Bottas benefitted from a "massive" tow of around 0.5 seconds in practice.

Bottas was over three tenths down on Hamilton after the first sector of what would end up the fastest lap of Friday practice, the Finn overturning the deficit over the rest of the lap to end up a tenth clear.

"Valtteri got a massive tow on his fastest lap, he gained like half a second on the back straight.

"So it's an interesting dynamic, because you don't want to be behind someone through the first part, because you need clean air, but if you're lucky and you get a slipstream late on it's perfect."

Hamilton described his day as "pretty straightforward" but "good", while Bottas - who had led a Mercedes 1-2 in both Friday sessions - seemed buoyed by the impact of the upgrades to the W10.

"Very positive day. We tried the new bits in the car we have for this weekend," said the Finn.

"Good running, felt good from the beginning and, yeah, pretty happy with the car in general.

"Still only practice, but I do feel the gains that we've made with the car - so that's always a very nice feeling, you can push the car even further than before."

Red Bull's Max Verstappen ended the day as best of the rest behind the Mercedes pair, trailing Bottas by three tenths in second practice.

"We improved a lot from FP1 to FP2, this morning I was not so happy with the car but second practice was already a lot better," Verstappen said.

"I think we are still not where we want to be but we keep working hard. Mercedes is still very strong on this track, as they have always been."

Red Bull's other driver, Alexander Albon, ended the day a further three tenths down from Verstappen, and simply targeted being "in the mix" and "not P6" in qualifying. 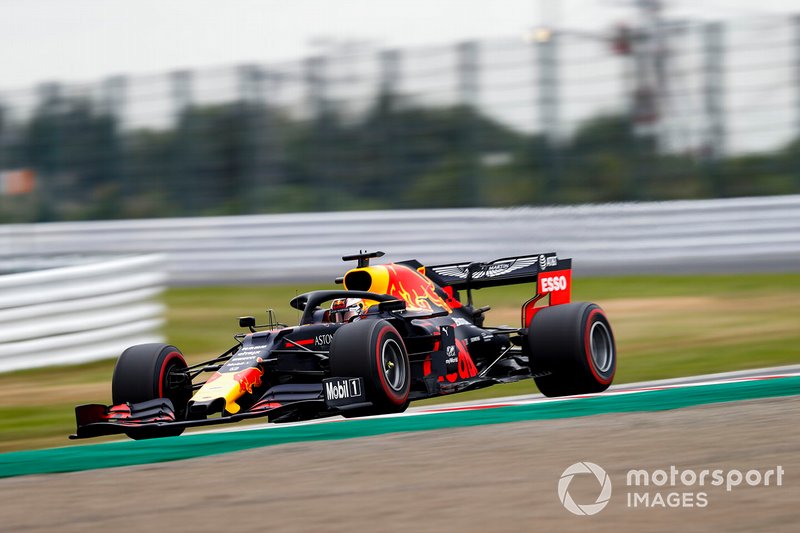