Subscribe
Previous / O’Ward: Herta has "everything to be successful" in Formula 1 Next / Hulkenberg, Sargeant to make IndyCar debuts in Barber test
Formula 1 News

Haas says that Mick Schumacher's hard work ethic is one of his stand-out qualities, as the young German bids to finish his rookie Formula 1 season on a high.

Schumacher earned plaudits for grabbing a spot in Q2 at the recent Turkish Grand Prix, the first time that a Haas car had properly escaped Q1 this season on a pure pace basis.

And while it has not been an easy season for the son of seven-time champion Michael, with Haas having the slowest car in the field, the American-owned squad is impressed with the youngster's attitude.

Ayao Komatsu, who is Haas' chief race engineer, says that Schumacher's approach has been exactly what the team wanted to see.

"I think Mick works really hard," explained the Japanese. "Whether he has a good weekend or bad weekend, he's really self-critical, in a good way.

"He's always looking for areas to improve. When he's talking about 'okay, I've done this wrong, I need to improve this', it doesn't actually depress him. It just gives him more extra motivation. So he's always looking at himself as well as other things he can influence.

"He also works really hard with his engineers, and they are motivated by Mick's attitude as well. So it works both ways." 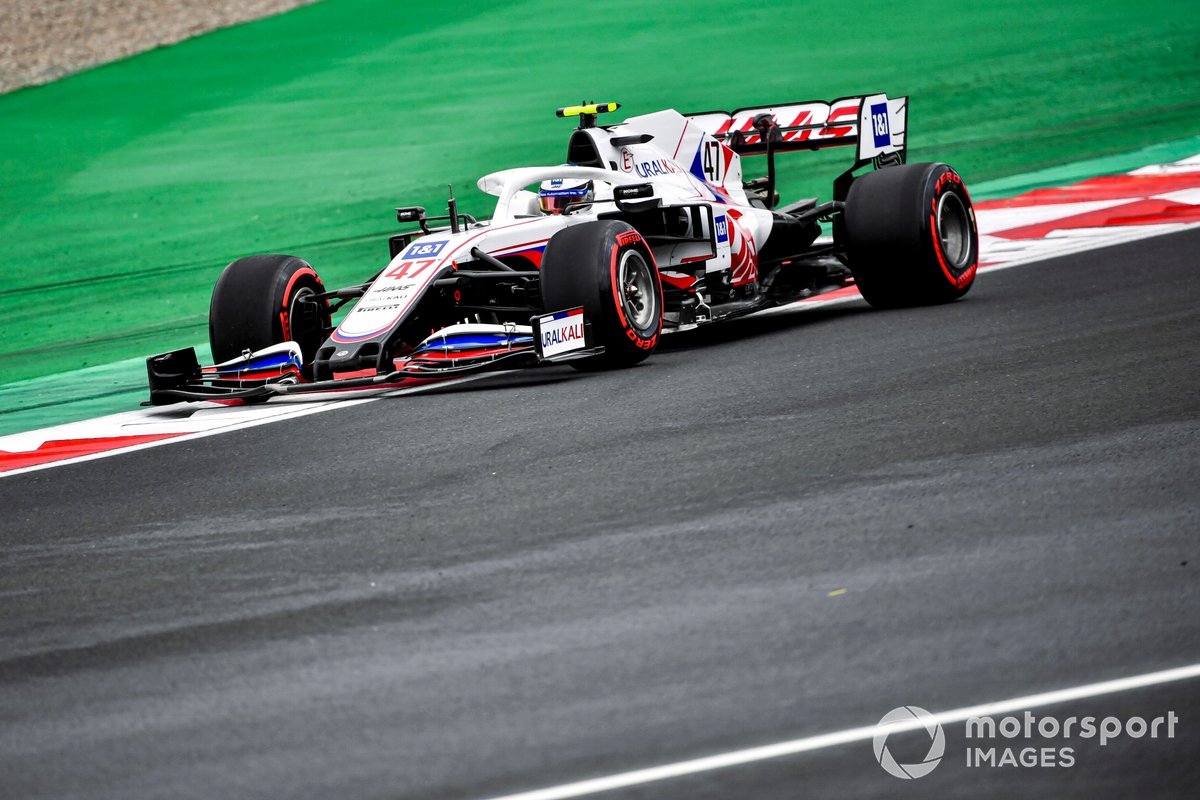 While there have been some difficult moments this season, with Schumacher enduring a few incidents, Komatsu insists that there has been no sugar-coating of areas that driver or team can do better.

And it's the honesty of their relationship that is helping deliver better results.

"He's constantly learning and improving, and absorbing every single time," he said. "There's some weekends where he did a crash in a free practice session, and that had an impact on his qualifying performance, etc.

"Sometimes we sit down straight away, sometimes we talk about it a week later, or at the next event, but we never leave things unsaid or not looked at.

"And he works very closely with his engineers, plus I work closely with him as well, in terms of the philosophy of how you approach the weekend, what we've done wrong, and what was the mindset for making certain things happen, either positive or negative.

"We try to put more positives together for the future weekends. So I can't really pinpoint one weekend where he made a step. I think he is just constantly looking for the improvements."