Grosjean to represent drivers in next F1 rules meeting

GPDA director Romain Grosjean will represent his fellow Formula 1 drivers at the next meeting about what direction the 2021 regulations will take.

The drivers were invited to join the FIA, F1 and the teams in a rules discussion for the first time in Paris last month, when GPDA chairman Alex Wurz was accompanied by Lewis Hamilton and Nico Hulkenberg.

Following a good reception for their input, the drivers have been invited to participate in an ongoing series of further meetings, with the next one scheduled for Geneva on July 23. Sebastian Vettel, Grosjean’s fellow GPDA director, is also hoping to attend, although Wurz will not be available.

Grosjean was supposed to go to the first meeting in Paris, but he had to cancel after a burglary at his home.

“We're not paid,” the Frenchman said when asked by Motorsport.com. “The GPDA is not paying the directors to go, so I'm very proud to be a director, and I do as much as I can, but obviously it's time consuming.

“I've got a family, Alex has got his business, so he can't go everywhere either. But if all the drivers, we do a little bit – it’s nice that Nico and Lewis went last time, and I'm going to go, and I hope Seb is coming, and then maybe the next one will be another few drivers.”

Asked what the GPDA is likely to present in Geneva he said: “We've got our own agenda, we've got our points that we discussed, and we got the point of view of everyone.

"That's what we bring, keep it simple, to four or five points that are very clear, very straightforward, and we know what we want.

“Some are very similar [to Paris], and fine tuned. Some are more research, more questions, on why we do this and not this, the drivers would like to do this, can you explain to us why it's not feasible, what's the limitation? And so on. It's interesting.”

Hulkenberg was encouraged by how the input from drivers was received at the first gathering.

“I thought it was all in all a very positive meeting,” he said when asked by Motorsport.com. “And good that we were welcomed, we had a say, and just contributed, helping the sport going forward, make it more attractive, a better show, a better product.

"I think that was very promising and productive, and hopefully we can keep that up going forward.

“We just need to have the right feedback and input in the right moments, when maybe there are certain proposals of different rules, we can also say, ‘Hang on guys, this is a bit crazy in our opinion,’ or, ‘This might be too extreme.’

“It’s just about that. In the past drivers never ran F1, and I think they shouldn’t! But we can be listened to. We are there now, and it won’t be always the same drivers going, but definitely good to be part of it and be involved.

“We can always help them and again if there’s some crazy ideas, we drive the cars and we know how certain things would impact the driving and the show and the racing.” 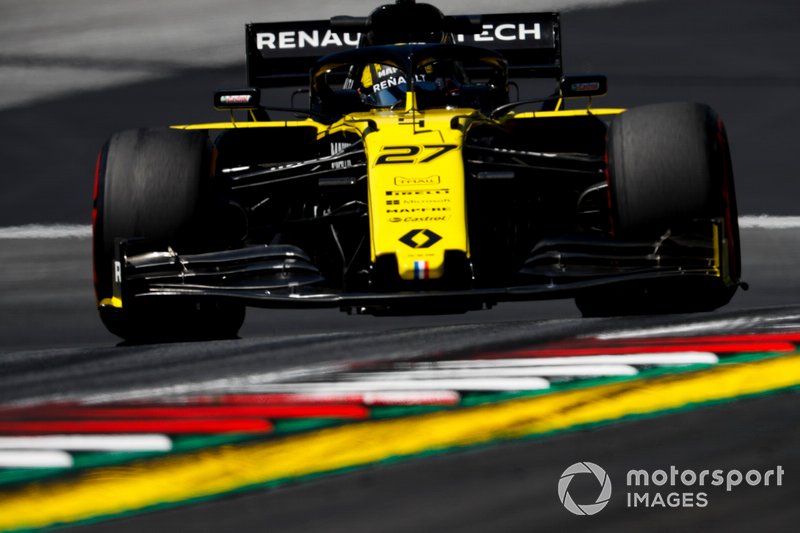