Can Liberty save Force India from F1’s civil war? 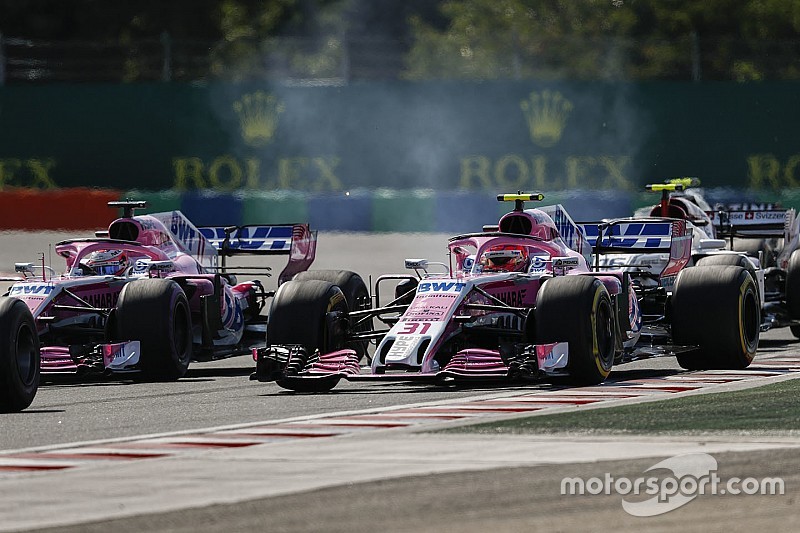 Formula 1 owner Liberty faces the biggest crisis of its leadership to date, with three teams blocking its initial rescue plan to save Force India.

Despite all its efforts so far, Liberty has failed to convince Renault, McLaren or Williams to sign up to an agreement that would effectively hand Force India a cash lifeline.

Under terms of the bilateral agreements between the teams and F1’s commercial rights holders (still commonly referred to as the Concorde Agreement), a team emerging from administration (Force India’s current status) is regarded as a new entity and can only retain its prize money rights of its former guise if all teams agree.

As of now Renault, McLaren and Williams steadfastly refuse to do so.

On the surface, this looks a shameless piece of opportunism, to kick a rival when it’s down. However, word in the paddock is that neither spite nor money is at the heart of this matter, but their real concern is that Force India is being teed up by Mercedes to become a so-called ‘slave team’.

They feel this would serve to increase the power base of one of the sport’s two major manufacturers to their detriment and that of the sport in general.

Some within the paddock believe that Ferrari and Mercedes have pushed the boundaries of second-string teams far enough, and that Mercedes playing a central role in a Force India takeover would add further strength to the dominance of the German manufacturer in F1 matters. 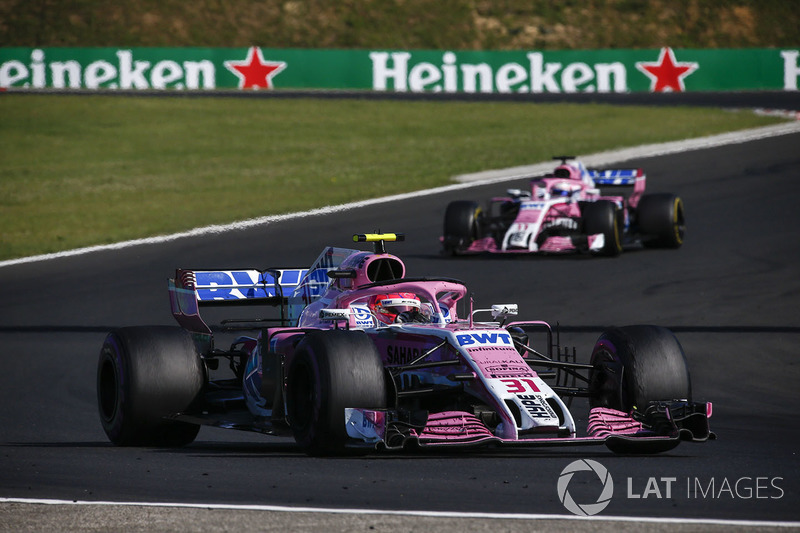 A technical supplier recently launched a winding-up order against the Silverstone-based team, which could have triggered insolvency.

So the move into the safety net of administration followed an action led by driver Sergio Perez. A High Court judge ruled in favour of that on Friday, with FRP Advisory being appointed to see what can be done for creditors and secure the future of the team.

The last two F1 teams to fail – Caterham and Manor – both went into administration, but failed to emerge with a credible buyer. Although the most recent Manor effort was born after Marussia was rescued from administration at the start of 2015 (you might also recall that Force India attempted to block it from using a 2014 car).

Force India’s value – having finished fourth in the past two seasons in the constructors’ championship – is much higher in the eyes of potential purchasers.

Unless Liberty can get unanimity from the teams, something in the region of $70million in prize money will be precluded from any deal. To put that in context, that’s at least half of the team’s entire yearly budget.

Worse than that, the way that F1’s prize fund works is that the team would need to finished in the top 10 for two of the next three years to qualify for any money at all. That in effect means no prize income until 2021 – unless, again, the other teams agree.

You might think that, as the owner of F1, Liberty could simply appropriate the funds as it sees fit. But the Concorde bilateral agreements are complex documents that allow no room for manoeuvre, so perhaps its only recourse would be to make a one-off ‘bail out’ payment to make up for the shortfall. However, this would set a dangerous precedent.

One F1 insider has likened the scale of this crisis to the global financial crash of 2008, and points out that it took for banking giant Lehman Brothers to collapse before emergency plans were put in place that prompted an industry-wide recovery.

As of today, it seems that Renault, McLaren and Williams are ready to play hardball in defence of their own positions in the sport – and that a Lehman-style collapse of a rival may be viewed as a price worth paying to achieve that.

It’s an unpleasant spot for them to be in too, but it’s clearly a case of fighting your own corner or rolling over and risking your own demise. To complicate matters yet further, Williams is a customer of Mercedes – and just last week was reported to be discussing an increase to its deal to include gearboxes.

But the prospect of Force India (or whatever name it takes on in future) having concrete ties to the works team would surely weaken Williams’ position. Unless there’s some more bargaining to be done…

Ron Dennis famously welcomed Eddie Jordan to the ‘Piranha Club’ when he joined F1 in 1991. Throughout the sport’s history, the paddock predators have seemed ready and willing to turn on one of their own for the sake of what they see is the greater good.

This time, however, the cost wouldn’t be small fry – but Jordan's 'old' team, the most successful midfield outfit of recent times.

Can Liberty really allow that to happen? 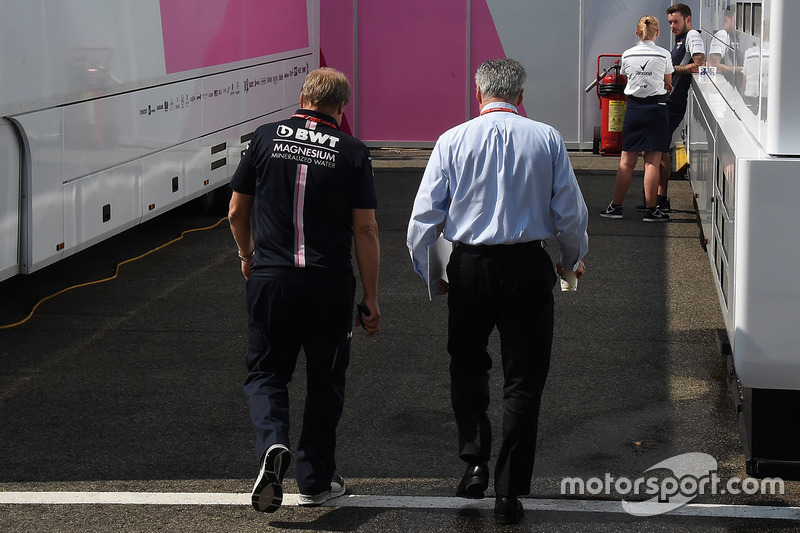