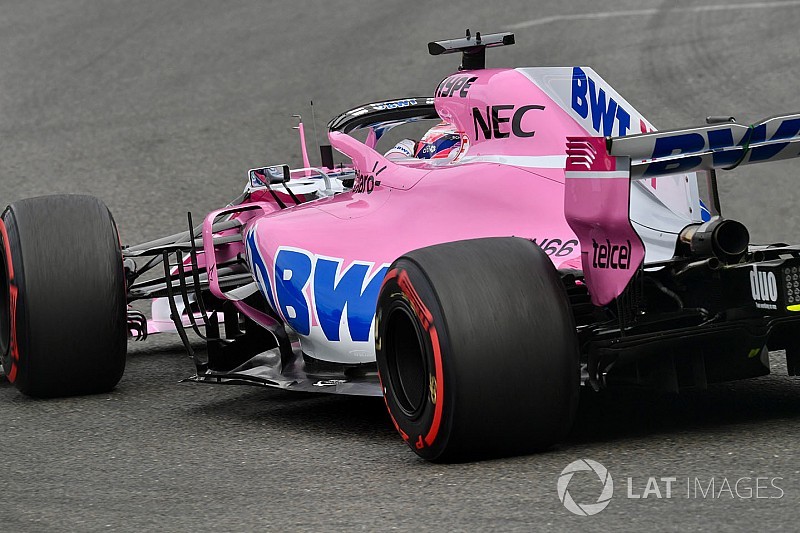 The FIA has clarified Force India’s engine situation for the remainder of 2018, with attention now shifting to what the team's future prize money status is.

Following the unprecedented decision to grant a new entry to Force India after the takeover by a Lawrence Stroll-led consortium, motor racing’s governing body has moved to clear up regulatory matters relating to the team starting from scratch.

One question was whether or not the new Force India outfit would have to continue using the engine and gearbox allocation of the previous outfit, or would be able to start from scratch as the F1 rule book could in theory allow.

After discussions over the Belgian GP weekend, the FIA has now ruled that Force India must continue using the old allocation. It says it has acted in the best interests of "fairness" in coming to that decision.

In a statement issued ahead of final free practice, a note from the FIA said: “Accordingly, we decide that the numbers of power unit elements and gearboxes referred to in Article 23 of the Sporting Regulations and used to date in 2018 by Sahara Force India Formula 1 Team shall carry forward to Racing Point Force India F1 Team.

“It is noted that the Team Principal of Racing Point Force India F1 Team publicly expressed his prior agreement with this.” 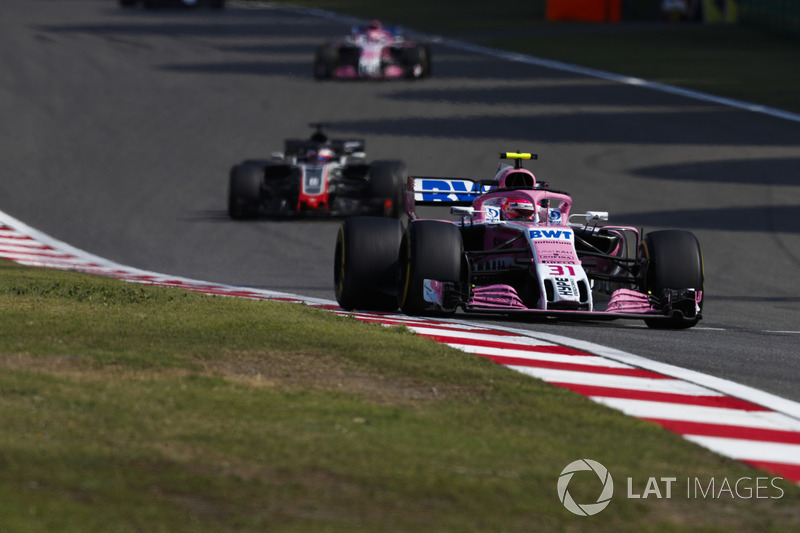 While the engine situation has been officially cleared up, fresh questions are now being asked by rival outfits about the classification of Force India in terms of earning prize money.

The team’s rivals have unanimously agreed to allow Force India to keep previously earned prize money, but the situation regarding future earnings is much less certain.

Normally, teams need to finish in the top 10 of the constructors’ championship for two out of the previous years before they can earn commercial rights income.

If that stance is adopted for the new Force India team, then it means it would not qualify for prize money before 2020.

It is understood that this was one of the main discussion points during a presentation that Force India owner Lawrence Stroll gave to some rival outfits in the Spa paddock on Friday night.

The prize money matter is one of the key issues for Haas, which as F1’s most recent newest outfit had to wait until this year before it could earn its first income from commercial rights.

Speaking on Friday, Hass boss Gunther Steiner said: “FOM needs to explain what it has done. We have a contract where it is written what is possible or not, and in due course they will explain how they will sort it and how it will work going forward.”

Steiner was spotted in a meeting with F1 chairman Chase Carey and managing director of motorsport Ross Brawn in Spa on Saturday morning, as the issue remains ongoing.

Live: Follow qualifying for the Belgian GP as it happens