Spa F2 crash lessons could be rushed into 2020 F1 rules 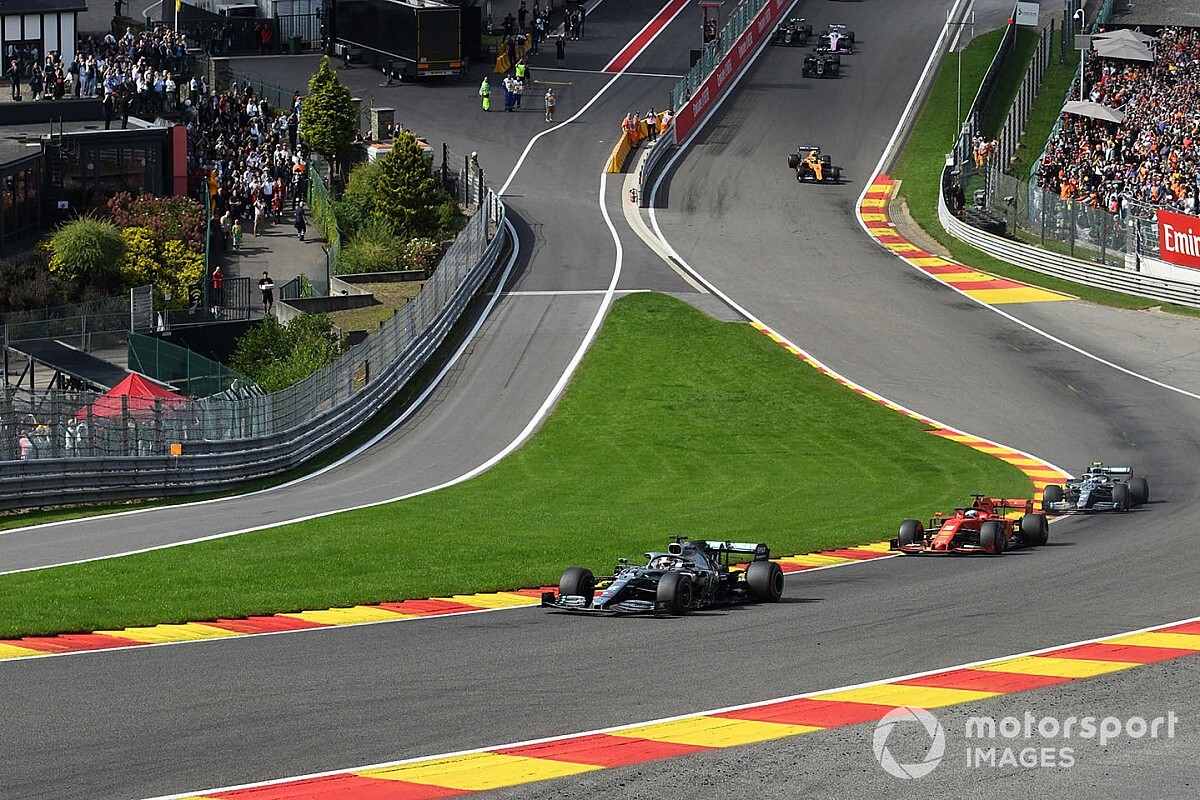 The FIA is set to incorporate lessons learned from the Formula 2 accident involving Anthoine Hubert and Juan Manuel Correa at Spa into next year's Formula 1 technical regulations.

The investigation into the accident in which Hubert was killed has established the unprecedented scale of the forces involved in the collision between the two cars at the top of Raidillon.

Data gathered by the FIA was presented at a recent meeting of F1's technical working group, the forum where the regulations are discussed, and the teams are now conducting further analysis.

Although the deadline for defining the 2020 rules passed in April, changes related to safety can still be made, specifically to non-structural aspects such as adding extra side panels, or to the nose design, which is a "bolt-on" component.

After further investigation, more stringent impact tests and load requirements are likely to be introduced for 2021, and again that can happen after the normal deadline for freezing the rules.

Lessons learned can also be incorporated into future regulations for F2 and other categories.

"The teams have been asked to do some analysis work on their chassis design to understand where the current regulations sit in terms as chassis strength. I'm sure there will be more discussion at the next Technical Working Group to look at the next steps.

"It was massive impact, that's the bottom line. The energy involved was absolutely huge, and the current chassis design, whether F2 or F1, there's no way a current chassis can survive that sort of impact. It's not like we were a few percent out, we're quite a long way out.

"There was a massive amount of energy. So you've got to do a certain amount of absorbing in the nose.

"The nose worked as expected, but the energy it absorbed was a fraction of what was required, so we're looking at increasing that for future cars, and I'm sure increasing the strength in the sides of the chassis as well – steps in that direction."

Green says the F1 teams will fully support any changes.

"It can definitely be factored in for '21 – all the teams, we don't argue about this sort of thing, we just get on and do it.

"At the moment in the back of everyone's mind is what we can do for 2020. It's never too late to add an additional panel to the side of the your chassis."

Hulkenberg F1 exit would be "difficult" to take - Renault