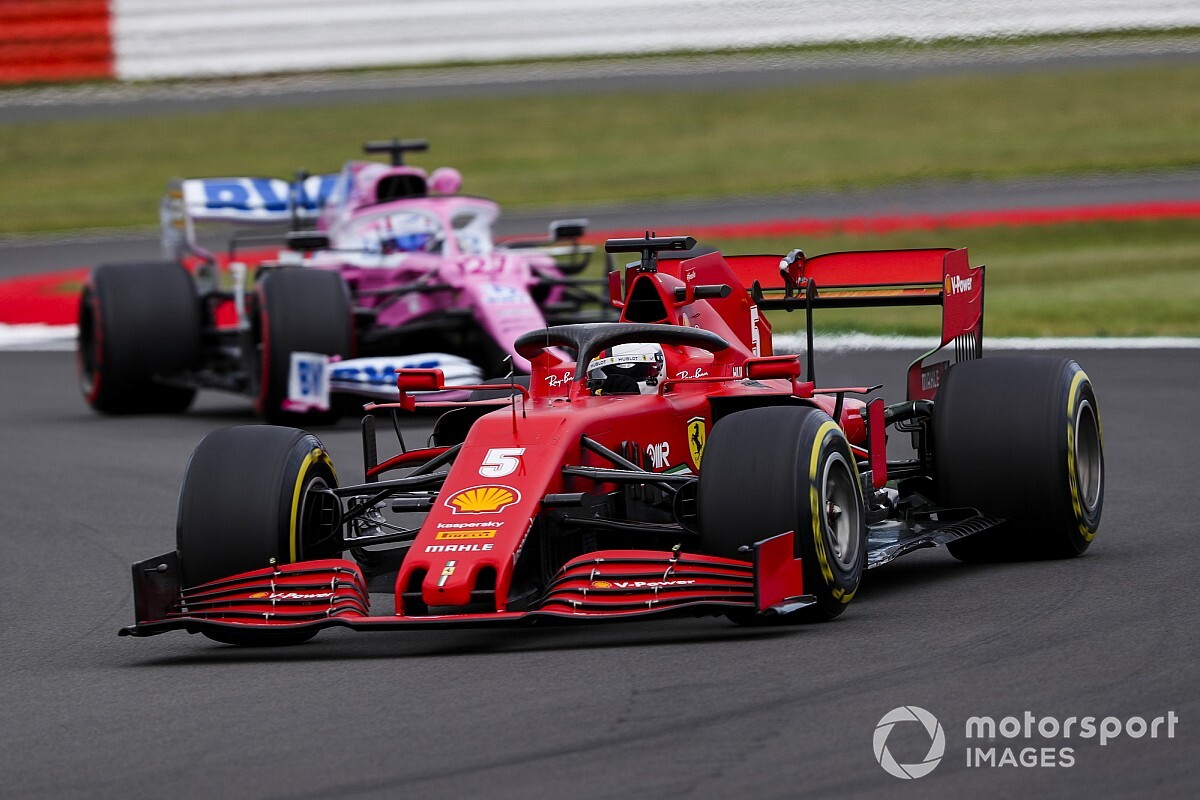 The Ferrari Formula 1 team has indicated that it will withdraw its appeal against the Racing Point copying case decision if the FIA produces definitive regulations for 2021.

Last month, Racing Point was handed a 15-point penalty and a €400,000 fine for using a brake duct design copied from the 2019 Mercedes W11. In addition race stewards have issued reprimands at all events where the Silverstone-based team uses the contentious ducts.

Ferrari was one of five teams to submit a notification of intention to appeal the original stewards’ decision. McLaren, Williams and Renault all subsequently dropped out, leaving the Maranello outfit as the only rival to Racing Point still challenging the scale of the punishment.

On the other side of the case, Racing Point also appealed in order to clear its name, and thus the matter is still scheduled to go to the Court of Appeal.

Subsequent to the outcome of the case, the FIA has made a commitment to outlaw blatant copying via cooperation between teams, as well as any form of “reverse engineering” via photographs.

The governing body is in the process of formulating draft regulations that will be applied in 2021 once they are passed by the World Motor Sport Council.

Ferrari’s appeal is currently still active, but the team has indicated that it will withdraw it once those new regulations are agreed.

“We have confirmed our protest so we have appealed the decision of the stewards of the past races,” said Binotto.

“The reason is that we are fully convinced that what Racing Point did this season is not right. We believe that it is against the principle of our sport, and we believe that it cannot happen in the future.

“In that respect we are asking and seeking clarity from the FIA. If let me say regulations will be put in place, or a technical directive for the future in 2021 where we are pretty sure it will not be possible to copy, we are ready to withdraw our appeal.”

Binotto said he had no issue with the traditional methods of studying the cars of other teams via means such as photography.

“Looking at competitors, trying to understand what they do, trying to study their car, has been part of F1 history. I do not see anything bad in that.

“I think to copy an entire design, that’s a different experience, because that’s IP. If I would have been Mercedes, I would have protested someone copying myself. So I think taking pictures has always been done, I do not see anything wrong in the fact itself.”