Ferrari not looking for Raikkonen replacement

Ferrari boss Maurizio Arrivabene says he is not looking for a replacement for Kimi Raikkonen, and insists the Finn will get a new contract if he delivers. 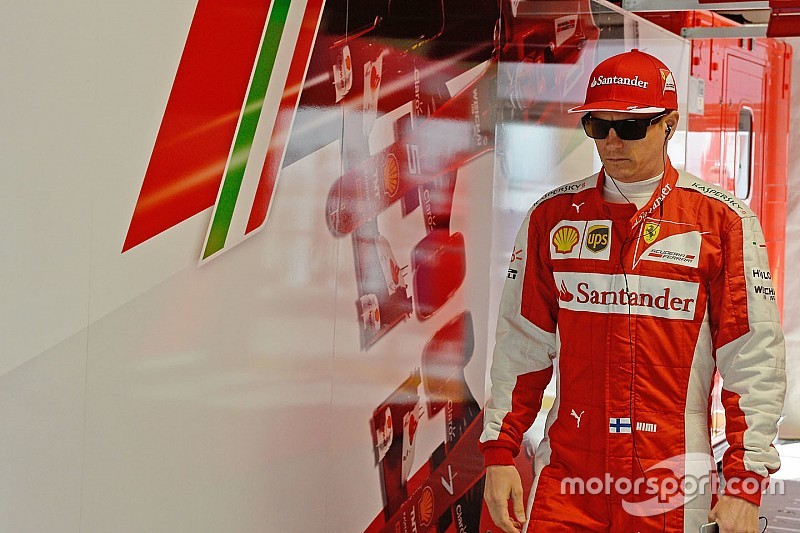 Raikkonen's contract with Ferrari expires at the end of the current season, and the 2007 world champion has already stated he is ready to extend his stay at Ferrari after feeling much more comfortable with the car than last year.

Arrivabene says he is not considering any other drivers at the moment, as he is sure any racer would jump at the chance of driving for Ferrari should he decide to replace Raikkonen.

"I am concentrating on our two guys right now and I know very well that if needed you can have a driver that is ready to jump in a Ferrari any minute," Arrivabene told the official Formula 1 website.

"That is not a problem. The problem is to work with the driver that we have and make sure that he is giving us the best performance.

"As I said: that's dependent on the results. If he is achieving the objective that I gave to him - why not [give him a new contract]?

Raikkonen is fourth in the championship, 36 points behind teammate Sebastian Vettel.

When asked what Raikkonen needed to secure a new deal, Arrivabene said: "A good performance. To add points to the team tally. I am working for a team with a strong tradition and Enzo Ferrari dictated this tradition.

"To win this title you need both drivers delivering. I talked with Kimi straightforwardly, and he knows very well: the more points he can deliver, the better his chances to stay!"