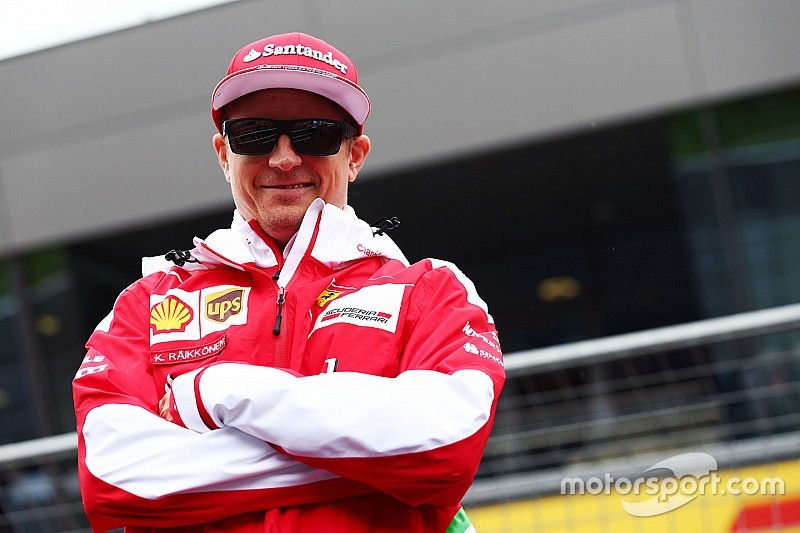 Kimi Raikkonen will stay on at the Ferrari team in 2017, the Maranello squad announced on Friday morning.

Raikkonen, who turns 37 in October, is yet to win a race with Ferrari in his second stint with the team.

He endured difficult seasons in 2014 and 2015 alongside Fernando Alonso and Sebastian Vettel, but he is equal on points to the German in this year's championship.

His current form has convinced the Ferrari bosses that he is the right man to partner Vettel next year, when new regulations come into play.

Raikkonen said on Thursday at Silverstone that he felt he was performing as strongly as ever.

"I've always said I would not be here if I didn't enjoy it or felt that I can't drive, or do it 100 percent," said Raikkonen.

"If I wasn't motivated, I wouldn't be here wasting my own time or the team's time.

"I've always said, nearly 10 years ago, that my last team would be Ferrari and it's still like that. What happens in the future I don't know. Time will tell, but I usually don't make plans for a very long future," he added.

Verstappen: Being outqualified by Ricciardo no big deal