Subscribe
Previous / Mercedes brain drain not behind F1 slump, says Wolff Next / Why F1 is such a good deal for Alfa Romeo
Formula 1 News

Formula 1 is to trial a revised format for qualifying at select events next year as part of a shake-up of the tyre rules.

With the FIA wanting to cut back on the number of tyres used on a GP weekend, F1 teams last week backed plans to reduce the number of sets available to drivers from 13 to 11 at two events in 2023.

A statement from the governing body stated that: "This will be done to evaluate the impact of the reduction in tyre allocation on track-running, with the overall intention to move to more sustainable use of tyres in the future."

It has now emerged that the experiments to reduce the number of tyre sets available will also be twinned with a new approach to qualifying for the two grands prix that are selected.

Whereas currently drivers are completely free to choose which tyres are used in the three segments of qualifying, for the trial next year, the tyre compound choice will be mandated for each section.

In revised regulations published by the FIA, it was confirmed that drivers will be forced to use the hard tyre in Q1, the medium tyre in Q2 and the soft tyre in Q3.

If any of the sessions are declared wet, then tyre choice will become free.

As well as forcing drivers to use a specific compound in each segment, the tyre usage shake-up will also shift the number of each set that is available over the chosen grand prix weekends. 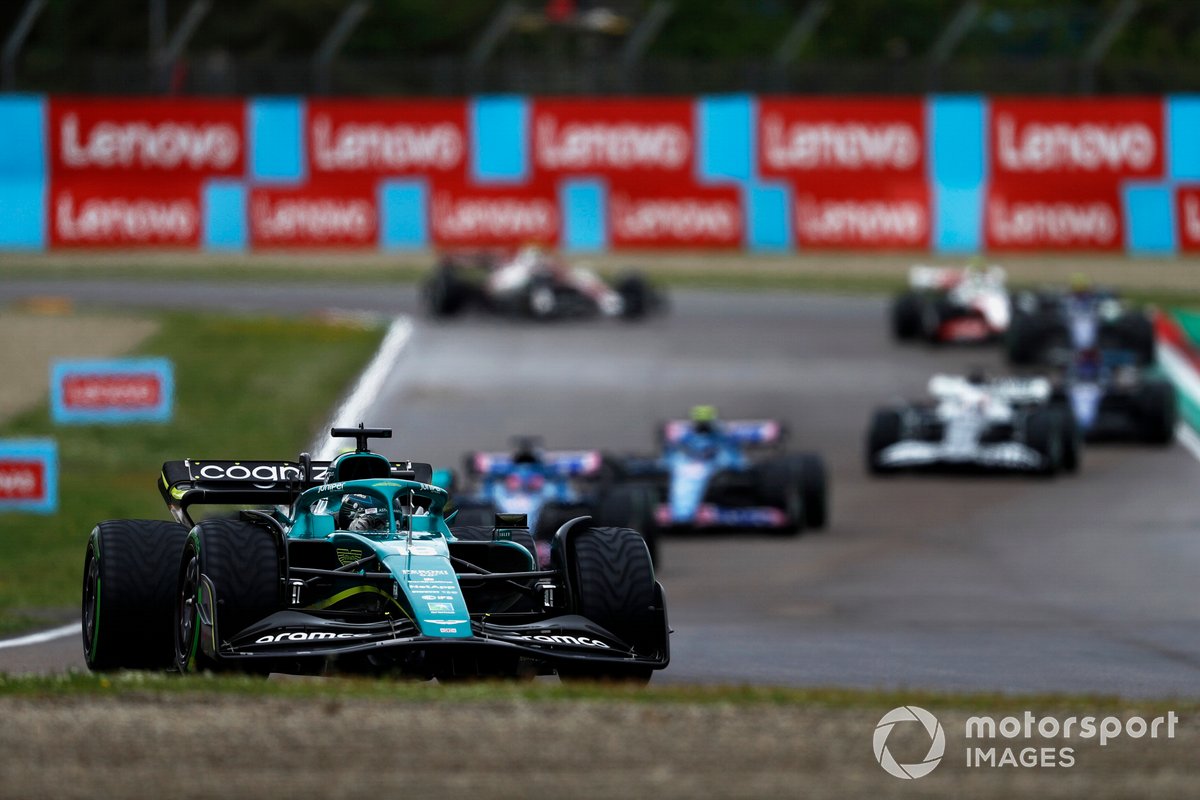 Currently, out of the 13 sets that are available to drivers on a non sprint race weekend (including the 'extra' soft for Q3 runners), the rule dictate that drivers are given eight softs, three mediums and two hards.

For the two events where the qualifying experiment will take place, drivers will have access to four softs, four mediums and three hards.

The change of approach should ensure that drivers use a wider variety of tyres through the race weekend, so there is less waste at the end of a grand prix weekend.

Beyond the evaluation of new tyre allocation and qualifying for 2023, the FIA has also approved plans for tests to take place at two grands prix this year for development rubber.

The rules states that the extra specifications of dry-weather tyres can be run during P2 at non-sprint race weekends by any drivers, including rookies who have to run in some sessions this year as part of a new regulation to help younger drivers.

Why F1 is such a good deal for Alfa Romeo