Formula 1 team bosses agree that it is important for the sport’s insiders to listen to the voices of fans in the latest Global Survey as the future rules are shaped.

A Global Survey run by Motorsport Network and supported by the F1 organisation has provided an opportunity for fans around the world to air their views.

It comes at a time when the sport is making the transition to new technical regulations in 2022, and other ideas are being mooted or even trialled. The experiment with a sprint weekend format – tried thus far at Silverstone and Monza – has generated mixed reactions.

“You’ve got to use the data to make improvements. First you have got to understand the finer points of what the fans want, and then give it to them.”

Ferrari team principal Mattia Binotto agreed that the important thing was for the sport to pay full attention to the results.

“Doing surveys is always important because you’ve got the feedback,” he said. “But I think what’s more important then is to analyse carefully the feedback and the results of the survey to make the right and proper judgement, and eventually to put actions in place.

“So surveys are certainly important, but most important is what you are doing with it.” 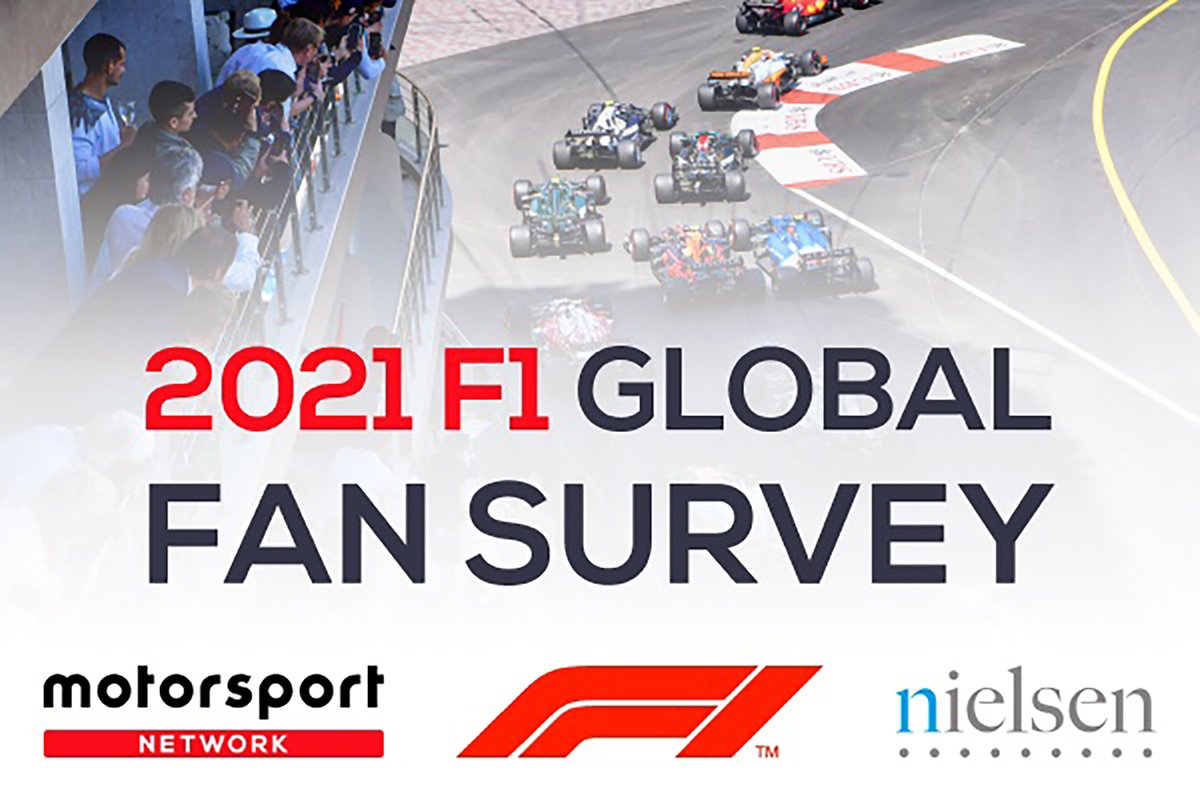 Alfa Romeo boss Frederic Vasseur acknowledged that sometimes team insiders are so caught up with day-to-day activities that they sometimes don’t see the bigger picture.

“I think it makes sense because in the end we are doing everything for the fans,” he said. “It makes sense to know exactly what they are expecting. Sometimes our vision is very focused on racing, because we are perhaps too much involved in our daily business.

“But it makes sense to discuss what they are feeling, and then we'll see what we could do to fit their expectations. From the pit wall sometimes you have the feeling that the fans are always the same. The group of spectators is evolving, mainly with the new communication and so on. We need to understand who is in the grandstand.”

“The whole sport is to entertain the fans,” he said. “And so whatever we do should be based on what the fans want to see. As long as it is appropriate for a real sport. Just to say, ‘Okay we want a reverse grid or we want more crashes,’ I think that would not be right.

“But all I hear from the fans, and the feedback I get, they are very sports orientated. And I'm sure the fans want something that really sees the best winning, and not some lottery.”

Capito acknowledged that experiments like the Bell helmet camera – tried by Williams driver George Russell at Monza – pointed to the way forward.

“I think this is something that has to be tried, and finally should be then in everybody's car,” he said. “So I think everything that improves the entertainment and gives more information to the fans is good.”

Alpine executive director Marcin Budkowski cautioned that new ideas still have to be properly tested before being adopted, because sometimes they don't achieve what people are hoping for.

“We're here for the fans, and thanks to the fans.” he said. “If nobody was watching the sport, none of us would have a job. But also if we just raced for ourselves, it doesn't make sense, we're missing the point. So it's extremely important.

“The one thing that we need to be careful is that sometimes there are false good ideas that need to be studied properly. And we will always need the teams or FIA or F1 to study ideas.

“There was a lot of talk about changing the tyre rules or bringing back refuelling. When you actually look at it properly with the strategists, some of them are false good ideas, because they actually don't improve the show.

“So let's listen to the fans. But maybe let's be careful not to just adopt something that the fans might want, and actually, when you look at the data, it doesn't work. So that's the only thing we need to be careful about.”