Formula 1 fans may not have heard of Yath Gangakumaran, but he is an influential figure in the future of the sport. As director of strategy and business development his role is to set the long-term direction for Formula 1, working with Chase Carey and, from January, the incoming CEO Stefano Domenicali.

This covers everything from supporting on commercial and sporting decisions, like race formats and race venues and leading on wider F1 projects that have a long-term impact, like how to grow in China or how to position a sport powered by fossil fuels as the climate change movement gathers pace.

At the heart of the strategy is F1’s long term bet on internal combustion engines. “We're doubling down on hybrids,” says Gangakumaran.

In the face of moves by governments such as the UK banning the sale of petrol and diesel powered cars from 2030, F1 has decided that it will stick with internal combustion engines and re-engineer the fuel to demonstrate a more practical solution for the 99% of the world’s current vehicle owners who don’t have an electric car.

“We believe that there will be several routes to a lower carbon automotive industry, and we want to be associated with one we think will not just have a major impact positively on the automotive industry, but also will support our objectives as a sport that's looking to entertain fans around the world.

“Yes, everyone's talking about electric and hydrogen. And we have looked into that, as part of our next generation engine, which will come in in five years’ time. But they really don't have the performance characteristics we need as the pinnacle of motorsport, to allow our cars to go at the speeds we want and the distances we require around our tracks.” 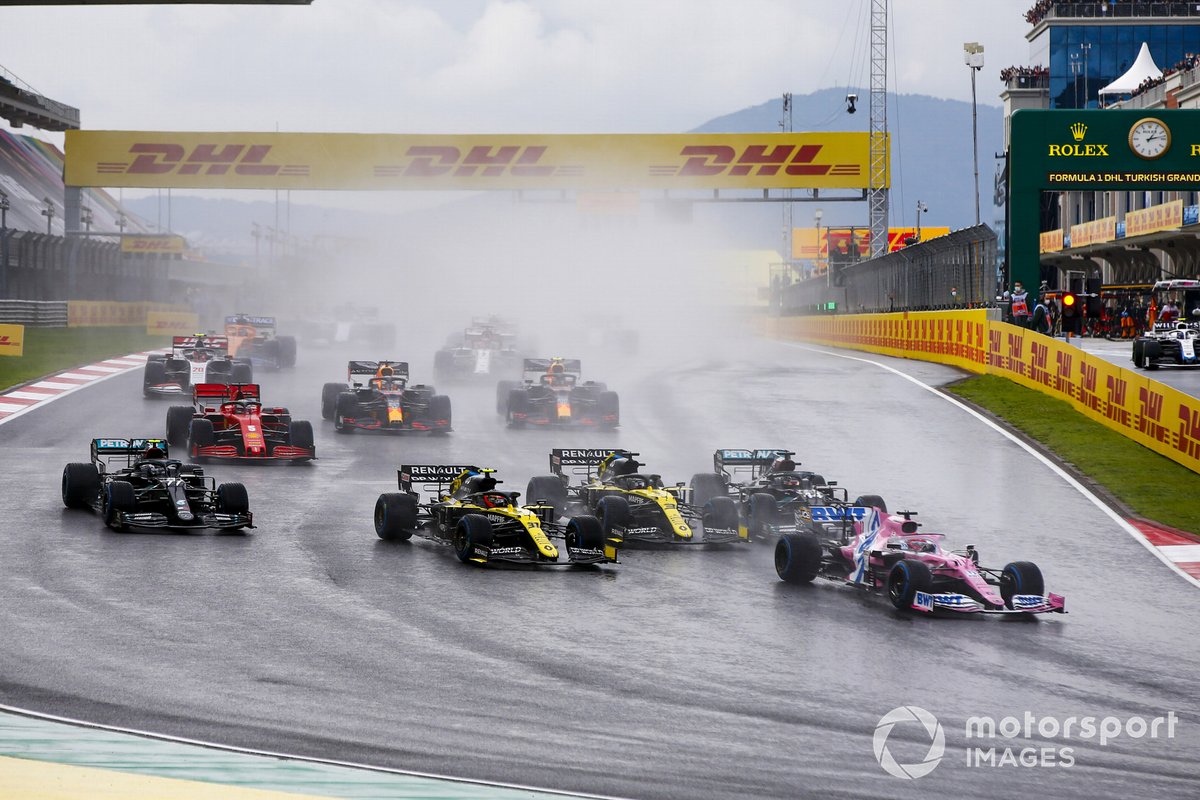 F1 engines are already the most efficient hybrids in the world, but F1’s plan is to work with the oil giants to develop 100%, advanced sustainable fuels.

“These could either be synthetic or second generation biofuels,” he says. “We believe as a global platform that has hundreds of millions of people watching it, we can show that it is possible to have a very efficient ICE, powered by sustainable fuels.

“The reason we think that's going to resonate with the automotive industry is if you look at the over 1 billion vehicles on the planet, 99% of them have an internal combustion engine. And most cars are typically on the road for at least 15 years, some are going on decades. They're not going away anytime soon.”

As newcomer Extreme E grabs headlines, and Formula E has the electric prototype space locked-up, F1 has had to move quickly to future-proof itself. Along with sustainability, it is rolling out programmes on diversity and inclusion, helped greatly by the activism of seven-time world champion Lewis Hamilton. 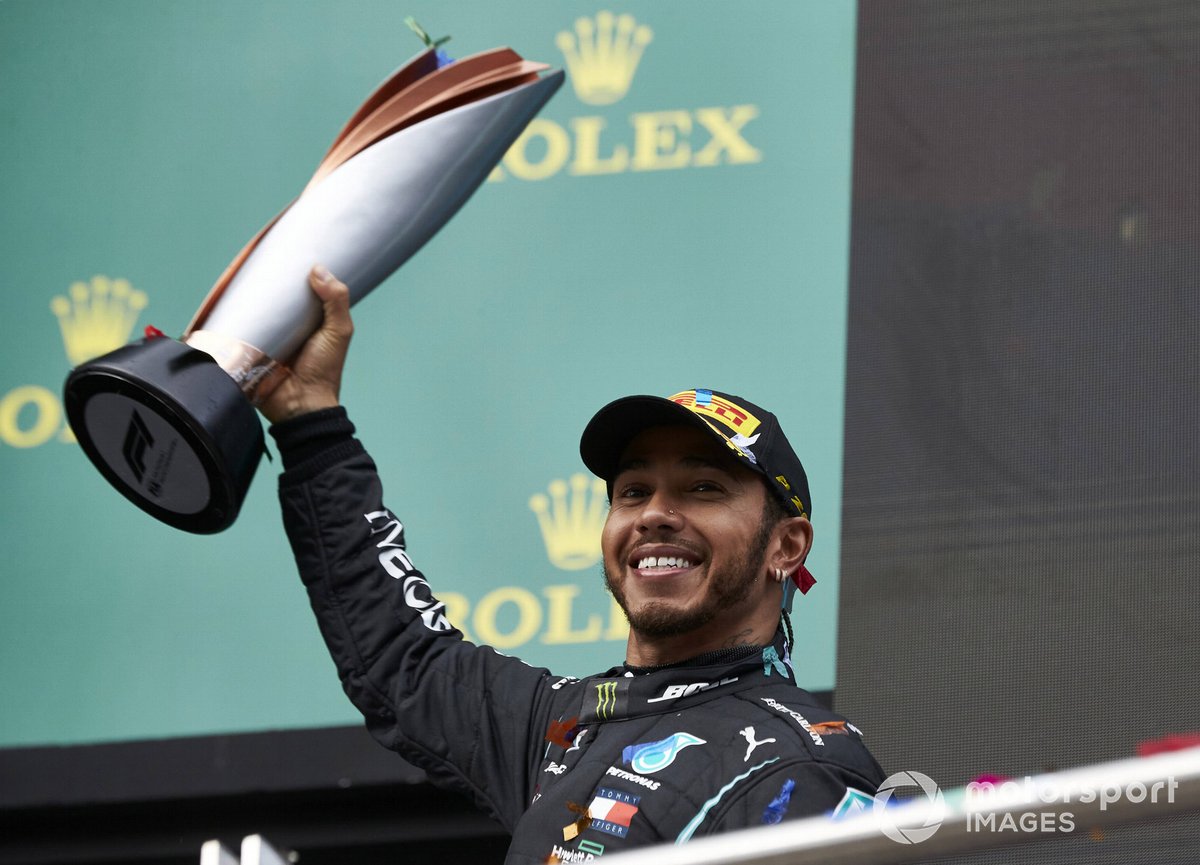 “Lewis is an absolutely fantastic ambassador for us,” says Gangakumaran. “We're fully aligned in terms of what we want to do both on diversity and inclusion, also on sustainability, which is the other theme that he’s very passionate about.

“You've seen this year since the death of George Floyd, much greater impetus from the general public and from fans, for governments and for organisations to do more. So we will really work on our journey, because we think it's not only the right thing to do, but it's actually just good practice if you want to engage more fans and do better commercially.”

Since Liberty Media took over F1, they have been working to bring down the age demographic of fans, with the result they can now claim 62% of new F1 fans in the last three years are under the age of 35.

“What we found really interesting about this year is with commercial innovations we've undertaken – like the virtual (esports) races that you saw, when we weren’t actually racing around the world – we've been the number one sport in terms of follower growth and engagement on social media in the world since lockdown began in March.

“So that highlights that the work that we've been doing, not just in the last few years, but also particularly this very difficult period all sports are facing, has started to reap benefits in terms of fan engagement.” 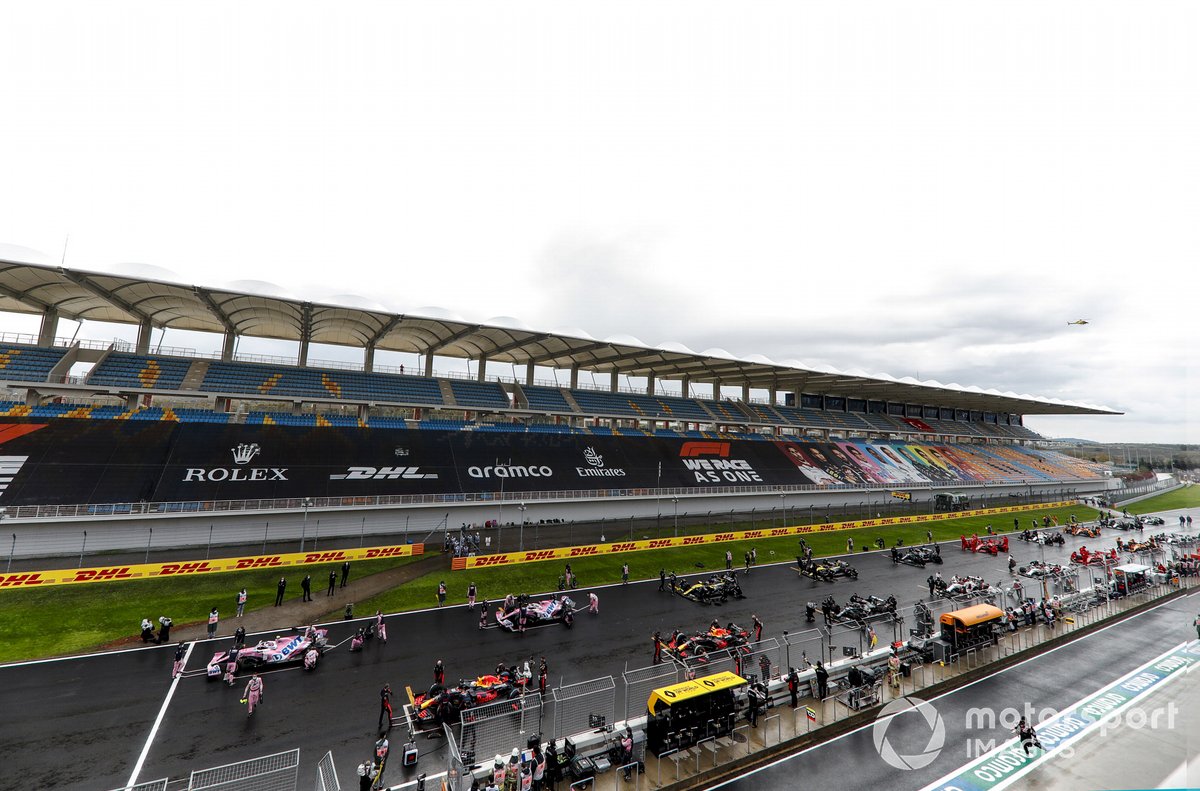 But perhaps the greatest achievement of the current F1 administration, of which Gangakumaran is a part, has been to get alignment of all the teams and the FIA on a budget cap and levelling up measures in the new Concorde Agreement. Many attempts had been made in the past, but always foundered on the rocks of the top teams’ self-interest. It took a global pandemic and massive loss of revenues to focus minds and now F1’s strategic thinker can plot the way forward to a more competitive sport.

“It certainly helps that some of these big picture items that we've been meaning to get through for the last few years have now been signed off,” he says. “So we can focus more on long term growth. I do think that as ever in the soap opera, that is Formula 1, there will continue to be ‘constructive discussions’ and disagreements on certain big ticket items we want to push forward.

“But I am cautiously optimistic; there's so much opportunity for growth within F1. And I really think we've only just scratched the surface.”

Solving for the future of race operations today