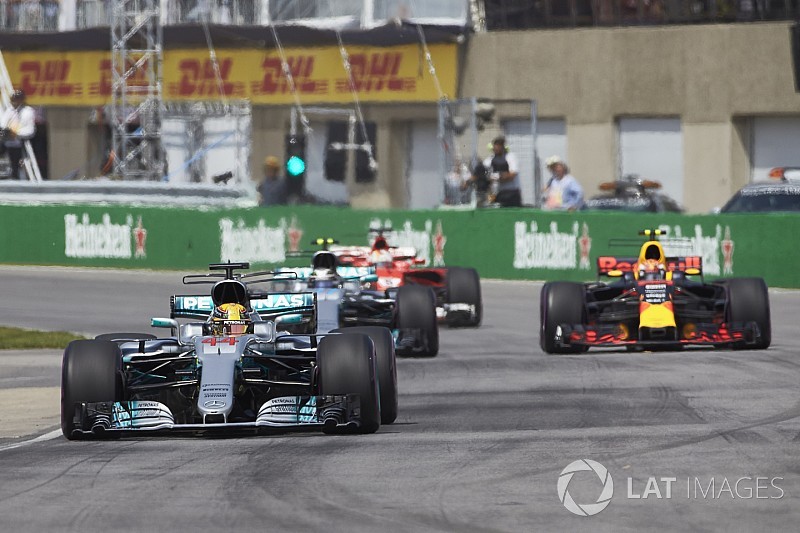 The FIA has stepped up its clampdown on Formula 1 teams potentially trying to get a power boost by using oil as fuel, with a fresh directive to teams issued ahead of the Azerbaijan Grand Prix.

While what has been a season-long focus on oil burn was initially prompted by Red Bull suspecting rivals had found a way around the regulations, it is understood the latest move has come unprompted from the FIA because it wants to ensure all teams are operating within the regulations.

With the issue first coming to light on the eve of the campaign, the FIA upped its monitoring of oil usage and its chemical composition to ensure that no wrongdoing was taking place.

However, with grounds to suspect that there could still be ways to get around the rules, the FIA has now stated explicitly that the use of chemicals in oil that could help improve combustion is not allowed.

In a note sent to teams from Marcin Budkowski, head of the F1 technical department, he is emphatic about what is and is not allowed.

Budkowski wrote: "We wish to remind you that, as previously stated in various meetings and re-emphasised in TD/004-17, we consider the use of oil as fuel to be prohibited by the Technical Regulations.

"For the avoidance of doubt, the only fuel that may be used for combustion is petrol, and the only permitted characteristics of that petrol are clearly set out in Article 19 of the Technical Regulations.

Earlier this year, the F1 Commission approved a three-point plan for 2018 in a bid to stop teams from exploiting the area of oil burn.

Rule changes planned for next year include a new regulation that teams must supply the measurement of the oil level of its main tank to the FIA at all times of the event, that active control valves between the power unit and engine air intake be banned and that teams be limited to a single specification of oil per engine at a grand prix.

Ocon insists "no tension" with Perez after Canada row