Formula 1 may hold back on reverting to the old style qualifying for the Bahrain Grand Prix, amid a last-minute push to trial a tweaked elimination format instead.

Ahead of key votes that are to take place over the next 24 hours, sources have revealed that there is a move to keep the new elimination format for Q1 and Q2 (with extended running), and change only the final session back to how it was last year.

The fiasco surrounding the end to Q3 at the season-opening Australian Grand Prix – when there were no cars on track and the top-eight race order was set well before the chequered flag – prompted teams to agree unanimously on Sunday morning to ditch the new style sessions in their entirety.

The plan was for F1 to go back immediately to the old qualifying system for the next race in Bahrain, while longer term evaluation was done on potentially bringing back a tweaked elimination format for 2017. 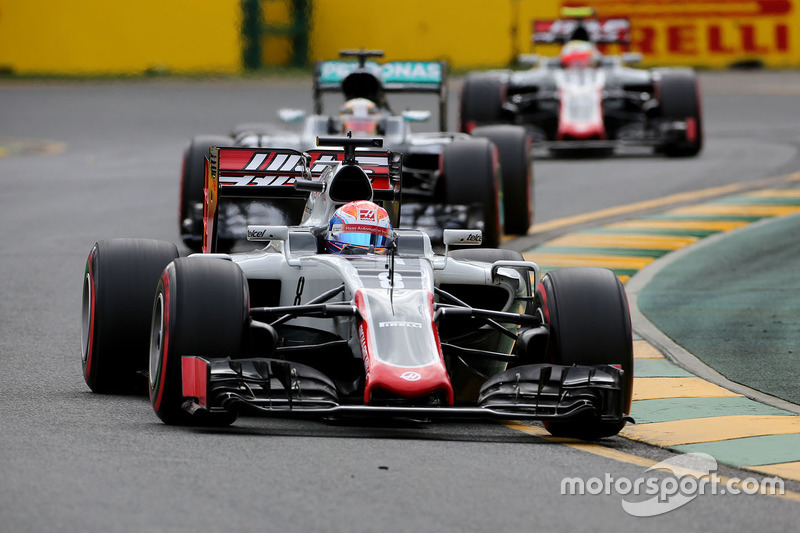 Potential U-turn on the U-turn

However, high level sources have revealed that such a move has not secured the automatic backing that some had been expecting from the FIA – and an alternative plan is being considered.

With the F1 Commission and the FIA's World Motor Sport Council due to decide before the end of Thursday about what will happen for Bahrain, it is understood that support is now being garnered for a compromise arrangement for the next race.

As a one-off, efforts are being made in some quarters to keep for Bahrain the new Q1 and Q2 elimination formats but extending the periods before the knock-out, and then have a more traditional Q3 that runs like the old system.

That will then give F1 more time to fully understand if it can get the elimination format working. 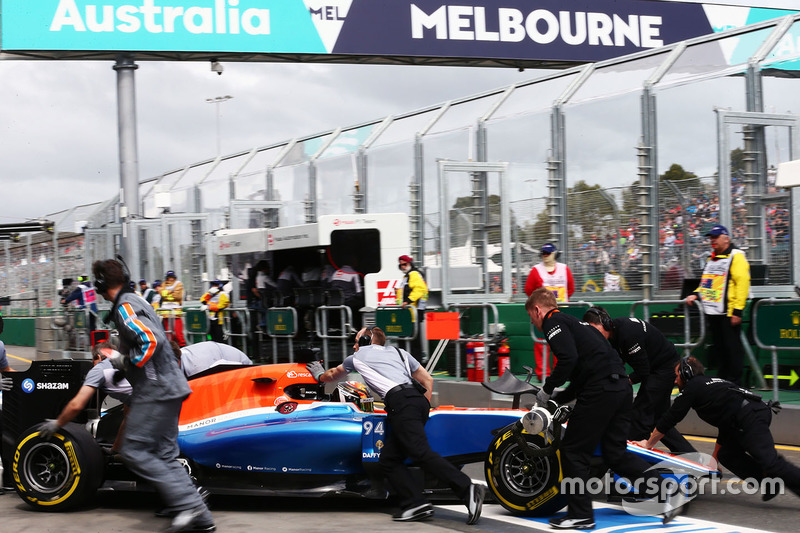 Pascal Wehrlein is eliminated from qualifying in 2016 Australian GP

Long-term plan yet to be settled

Once the Bahrain system has played out, F1 chiefs would then be able to work on a permanent plan that can be put in place for the remainder of the season.

Due to F1's governance process, any change to the rules requires unanimous support – and without that, the Australian-style elimination format would have to remain in place.

So even though teams would prefer to go back to last year's system, without the FIA's backing then there is no chance of that rule change going through.

It could be then that to align Ecclestone, the teams and the FIA, the tweaked version may have to be accepted by all parties as a compromise deal.

Pirelli and Force India both admitted at the Australian GP that they were not convinced about the need to abandon elimination qualifying entirely.

Force India deputy team principal Bob Fernley told Motorsport.com that they would lobby for a tweaked Q3, although would not block going back if it was the only one against it.

"We would never stand up as a lone voice if it was detrimental for Formula 1," he said.

"When it comes to what is good for fans and good for F1, that we will never get in the way of.

“But we were all working under a pressure cooker [in qualifying]. So it seems a shame to me to throw it all away when you have never evaluated it properly.”

Analysis: What the Mexican GP really brought to a nation