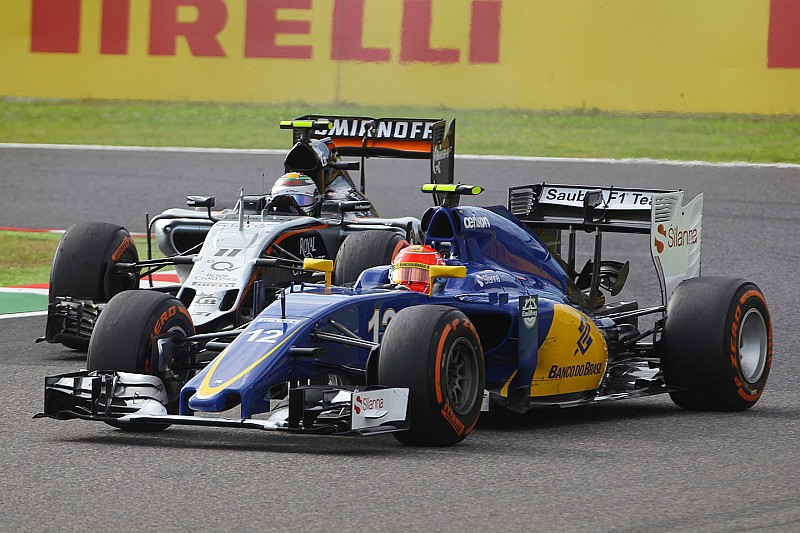 Formula 1's governance structure and prize money system is set to be investigated by the European Union, after Sauber and Force India lodged an official complaint on anti-competition grounds.

Following months of speculation that teams could go to the EU over their belief F1 was being run like a cartel, the two outfits have gone ahead and registered their unhappiness.

The move is believed to be aimed at several key issues, including that only the big teams have a say in F1's Strategy Group and that the prize money structure is weighted heavily in favour of the front-running outfits.

A statement from Force India said: "Sahara Force India is one of two teams to have registered a complaint with the European Union questioning the governance of Formula 1 and showing that the system of dividing revenues and determining how Formula 1's rules are set is both unfair and unlawful.

"Due to the ongoing legal discussions, it would be inappropriate to comment further at this time."

If the EU decides that Force India and Sauber's complaints are justified then it could intervene and force changes in the sport.

That could have dramatic implications for its owners as well as all teams.

A few months ago, Labour MEP Anneliese Dodds, who herself wrote to European competition commissioner Margrethe Vestager last year, said that it was up to the teams to force an EU investigation.

"Ever since the collapse of Marussia and Caterham last year, I have had real concerns about the way things are going with Formula 1," she said.

"This doesn't just mean two fewer teams taking part in races throughout the season; it means hundreds of highly skilled people in my constituency losing their jobs and their livelihoods.

"That's why I've raised this issue a number of times in Brussels, to see if there is a competition case to answer here.

"The Commissioner in charge has made it clear to me that she can't do anything until the teams themselves submit a formal complaint, and so if that's what the teams feel is right then that is what they should do."