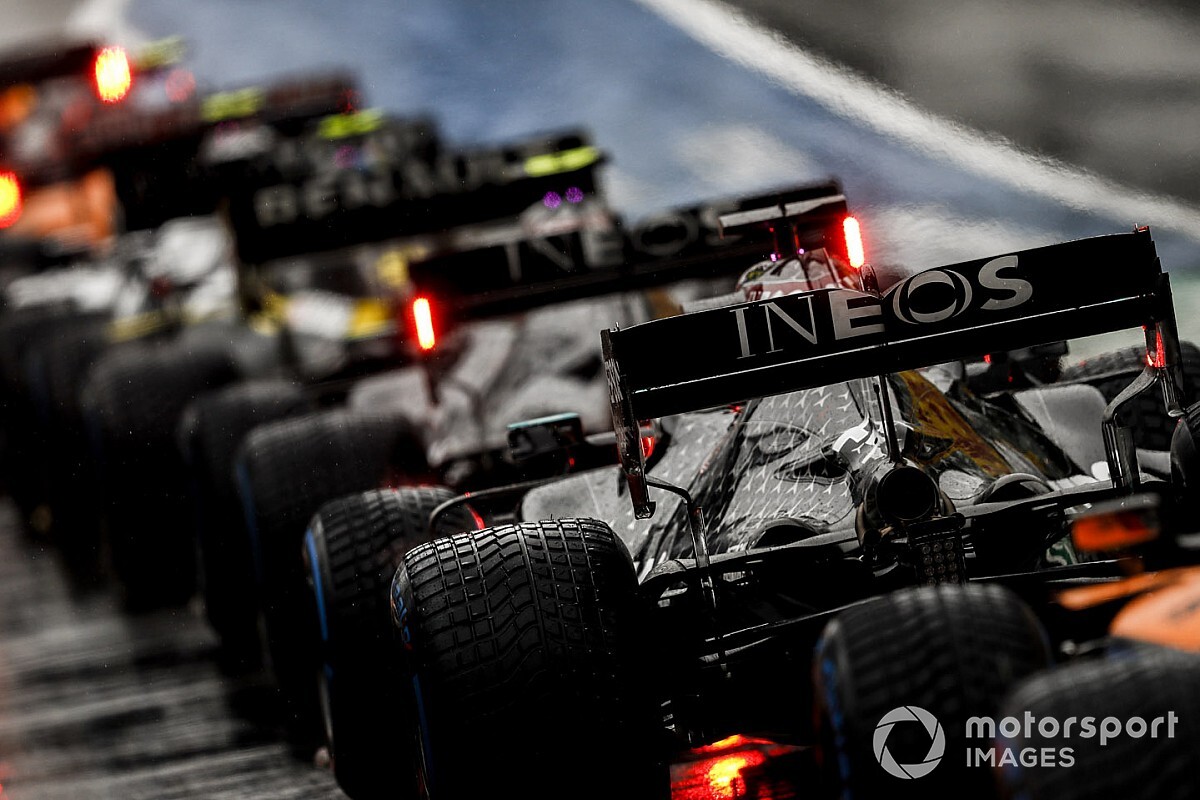 The FIA clampdown on the use of Formula 1 engine modes has been postponed until the Italian Grand Prix, which means that teams can continue to run as normal at Spa.

The concession has been made to allow engine manufacturers more time to conduct dyno testing before they head into a race weekend committed to the new restrictions.

The move to a single mode for qualifying and the race was first outlined in a letter sent to the teams by the FIA’s secretary general for motorsport Peter Bayer last week.

Under the heading “power unit ICE modes – reduction of the scope of adjustability between qualifying and the race” Bayer explained that the FIA would restrict modes via a technical directive that would be issued prior to the Belgian GP.

Justification for the change was given with reference to two separate regulations. The first was Article 2.7 of the 2020 technical regulations, headed “Duty of Competitor,” and which says: “It is the duty of each competitor to satisfy the FIA technical delegate and the stewards that his automobile complies with these regulations in their entirety at all times during an Event.

“The design of the car, its components and systems shall, with the exception of safety features, demonstrate their compliance with these regulations by means of physical inspection of hardware or materials. No mechanical design may rely upon software inspection as a means of ensuring its compliance.

“Due to their nature, the compliance of electronic systems may be assessed by means of inspection of hardware, software and data.”

Bayer wrote in his letter that the “multitude and complexity of modes being used make it extremely difficult for the FIA to monitor compliance with all the PU-related regulations and provisions in selected critical moments of the event.”

The second rule listed was Article 27.1 of the sporting regulations, a reference to drivers being required to drive the car “alone and unaided.”

Bayer noted that “the changes to ICE modes that are currently in force could potentially mean that the driver does not drive the car alone and unaided.”

He concluded that “in order to address the above concerns in the future, we will be requiring that during the qualifying session and the race, the PU should operate in a single mode.”

A draft technical directive on the matter was duly sent to teams this week, but it raised some questions, and after some debate a version sent late on Thursday officially shifted the starting date to Monza, leaving the teams more time to gather information.

One F1 team boss told Motorsport.com: “It is not a straightforward TD to get properly done. We need to get it right.”

F1 race director Michael Masi said at Barcelona last weekend that he was confident that the FIA would be able to police the new rules.

“I think we’re very confident of that, otherwise we wouldn’t have gone down the road that we have,” he said. “I know that the technical team in particular has done a huge amount of work on this, and has also consulted with the four power unit manufacturers to get their input into this.

“We’re as confident as we possibly can be at the moment, otherwise we wouldn’t be going down that road.”

Raikkonen, Ricciardo expect Vettel to bounce back at Ferrari