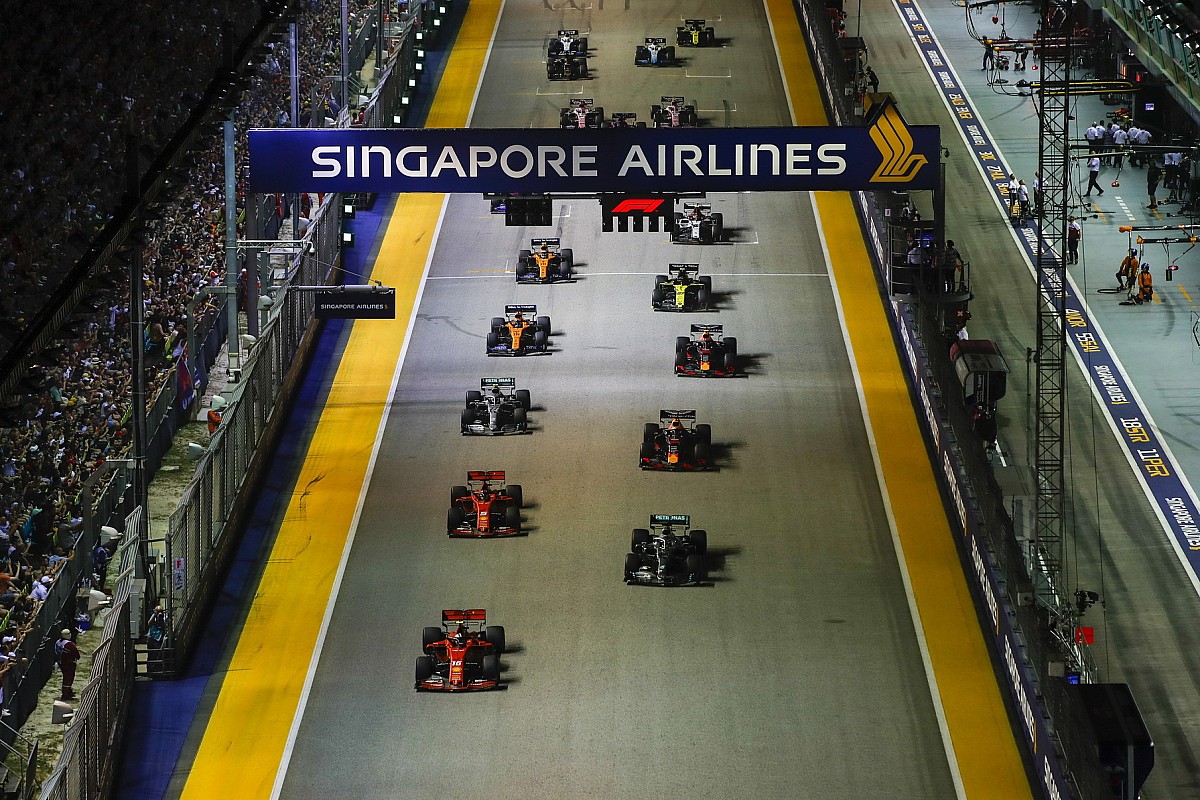 Formula 1 drivers are united about the changes they want to see the sport's chiefs focus on instead of gimmicks like reverse grids.

While teams and F1 owners Liberty Media are continuing talks about trialling a number of reverse grid qualifying races in 2020, drivers are far from impressed about the idea.

Sebastian Vettel labelled it "bullshit" over the Singapore Grand Prix weekend – and he said pursuing such an idea was "completely the wrong approach" for solving F1's problems.

Grand Prix Drivers' Association director Romain Grosjean says that all members are firm that instead of trying to find artificial ways to increase entertainment, F1's bosses should concentrate on four key areas.

"I think the GPDA point is that, and it's from 100% of drivers, that the problem is not the way the weekends are, the problems are bigger than that," said Grosjean, when asked by Motorsport.com about why drivers were not supportive of the idea.

"We are not trying to address things with a small spoon when a good old pan will do the job.

"It's tyres; why there is such a big gap [on track] between the cars: because the tyres are just so sensitive.

"It's money distribution, when the money is spread out like this, how can you get a close championship.

"Then it is weight of the car, which is very much related to helping the tyres, and aero sensitivity which F1 is working on. We believe that if those four points are sorted then the championship doesn't need any tricks of whatever.

"We haven't seen tennis change the way they do a tournaments because Nadal and Federer have been winning, but at the moment we are going with a ping pong racket to a match where Nadal has a tennis racket."

McLaren's Carlos Sainz is equally convinced that if the sport gets the basics of a better F1 sorted, then ideas like reverse grids will not be needed.

"Before changing the format, I think we first need to see a F1 with a tight field and with cars that are able to follow," he said.

"Once we have a 2021 with cars that are able to follow, and a whole grid within one second, which is what I wish for every driver to be able to make the difference, we might not need any of those changes.

"We might have the best F1 ever without any of those changes. So why don't we focus on making F1 how it should be, which is closer competition, more equal money distribution and cars that are able to follow each other.

"Then all of a sudden you have a good F1 and maybe you don't need all the other stuff."