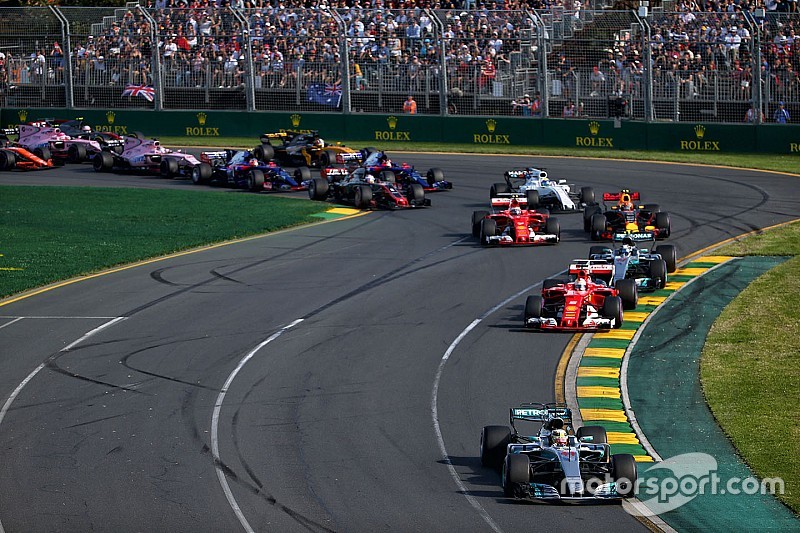 Formula 1 looks set to ditch the current turbo hybrid power units in favour of cheaper and noisier engines from 2021, following a meeting to discuss new rules in Paris on Friday.

FIA president Jean Todt met with F1’s current manufacturers, plus representatives from outside the sport including the Volkswagen Group, to discuss whether or not grand prix racing should look at a different type of power unit in the future.

Following those discussions, a broad agreement was reached about a new path for F1 to follow, which will likely result in abandoning the 1.6-litre turbo hybrid units - even though some of the technology may remain.

Although discussions to frame the exact specification of engines will take several years, the FIA issued a statement on Saturday saying that broad outline of goals had been agreed.

It stated there had been agreement for the engines to remain road relevant – but at the same time becoming simpler, and cheaper to develop.

Furthermore the engines had to maintain high power levels, with better sound and a ‘desire to allow drivers to drive harder at all times'.

The latter desire is likely related to a move away from the fuel economy limitations of the current regulations, which impose a 105kg petrol limit in races.

FIA President Jean Todt said: “I was very pleased with the process, and the fact that so many different stakeholders were able to agree on a direction for the FIA F1 world championship in such an important technical area.

“Of course, now we must sit down and work through the fine details of exactly what the 2021 power units will be – but we have begun on the right foot, and I am looking forward to working through the process to come up with the best decision for Formula 1 into the future.”