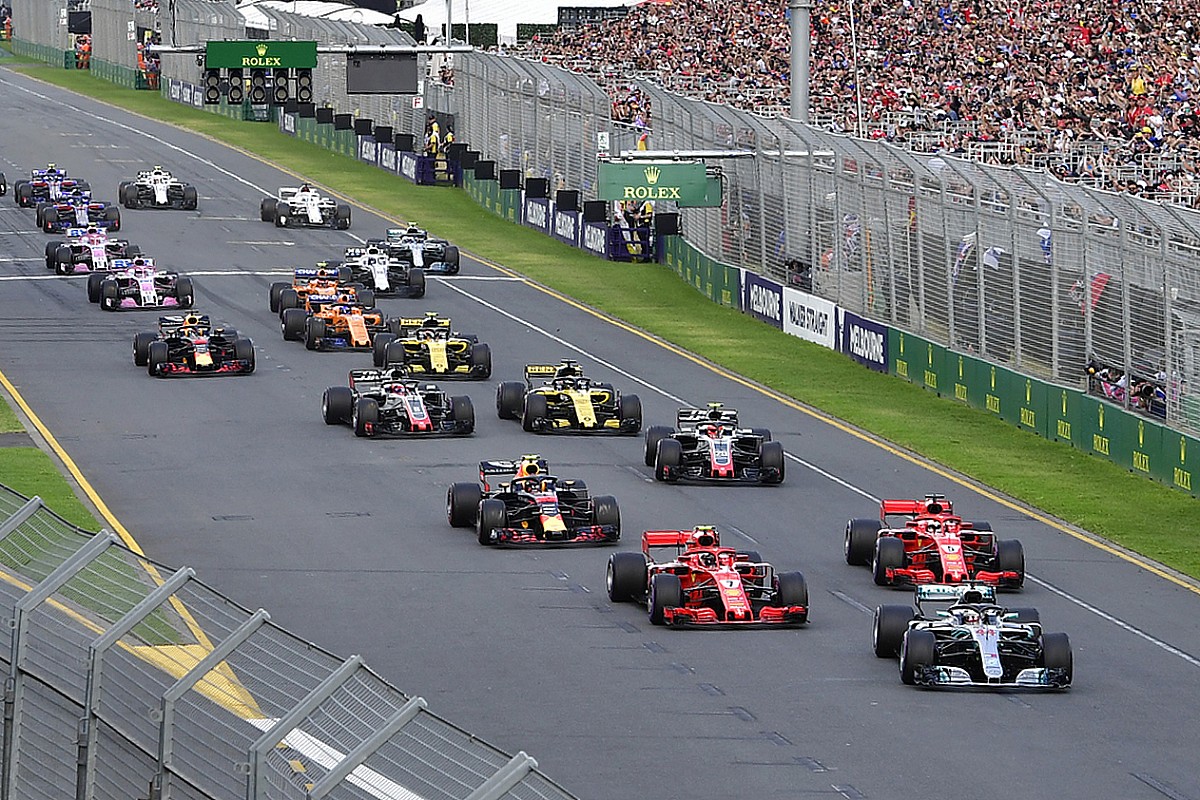 Formula 1 has revealed the full schedule for the 2019 season, which will stick to the slightly later start times introduced last year.

For 2018, F1 shifted each part of the weekend schedule back by one hour, moving European races away from their traditional 2pm start time.

Every grand prix also started at 10 minutes past the hour to aid commercial television channel coverage.

F1 has revealed that the 2019 schedule will follow the same pattern.

The main change is the French Grand Prix moving forward one hour, to start at 3.10pm.

That brings it in line with other European races, having started one hour later in 2018 to avoid a clash with an England FIFA World Cup game.

Why complaints about Verstappen's punishment are wrong

How to build a budget Formula 1 car