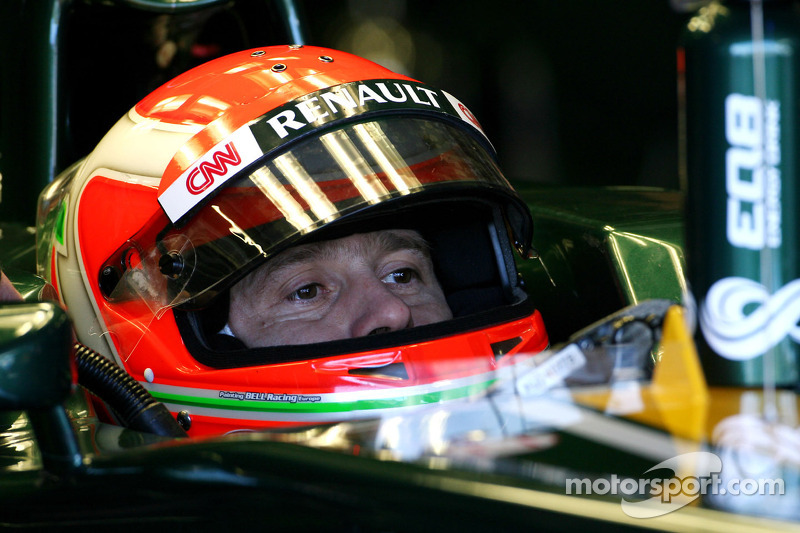 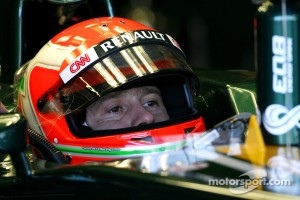 Despite having extended the Italian veteran's contract for 2012, the former Lotus team decided at the last minute to sign the well-backed Russian Petrov.

Caterham explained that Petrov brings "fresh impetus" to the team, whilst also admitting that the decision was made "with a realistic eye on the global economic market".

I think he was destroyed by everybody, wasn't he?

Told that Heikki Kovalainen "destroyed" Trulli in 2011, Jones said: "I think he was destroyed by everybody, wasn't he?"

On Caterham's decision, he told GMM: "In my opinion Trulli wasn't doing the job so it would have made it a pretty easy decision to get in this younger guy who is perhaps a bit keener, a big hungrier.

"It's also a fact that he (Petrov) is bringing in money, so to me it's a no-brainer," added Jones.