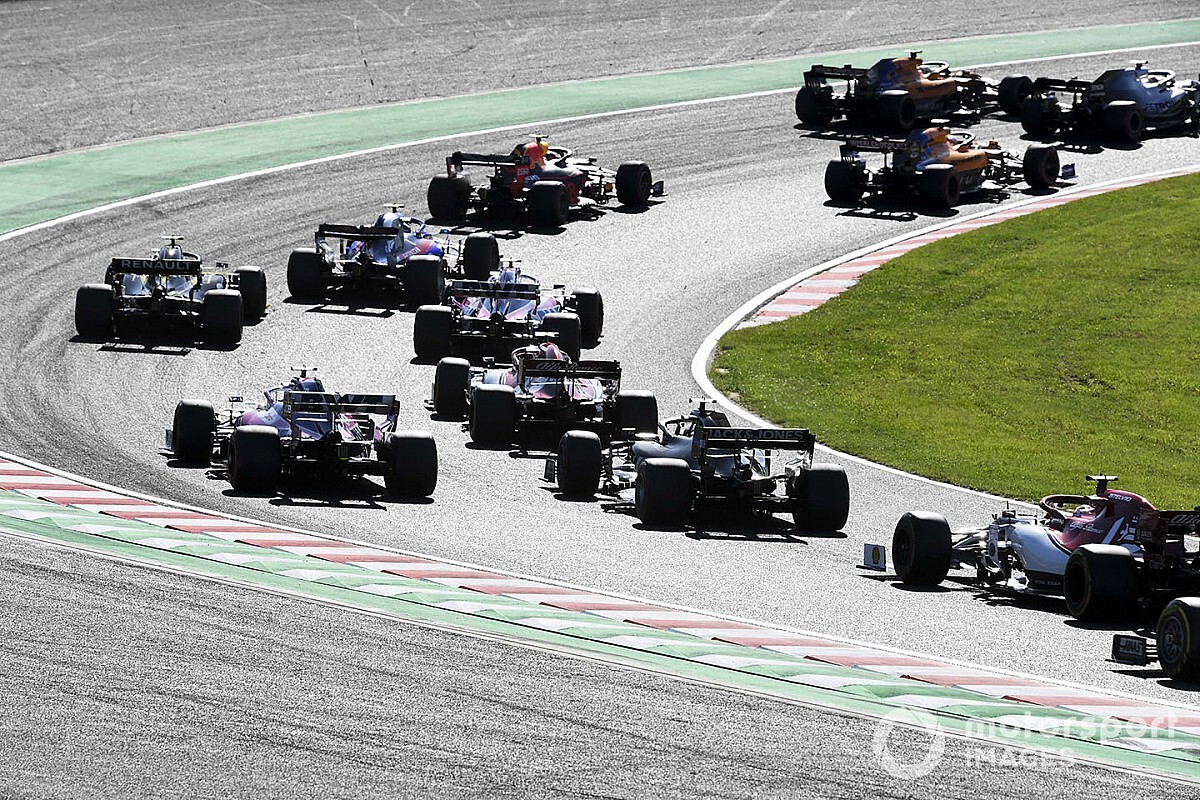 Formula 1 boss Ross Brawn says plans for a lower budget cap in 2021 are close to being finalised – and he admits that the main sticking point is how far it can come down in subsequent seasons.

Brawn also emphasised that the chiefs of companies that back major teams that are directly impacted by the budget cap are as keen to see a cost reduction as the smaller outfits.

A further drop to $130m is being discussed for the second year of restrictions in 2022, which would allow the bigger outfits more time to downsize their staffs after the initial push to design cars for the new regulations. A further cut could then follow.

Ferrari has been particularly resistant to such a steep fall, which is why discussions have continued.

"I think the details will be going out to the teams in the next few days," Brawn told Sky F1. "There's been a lot of consultation. And I think we're now at the very final stages, so it will all become clear shortly.

"The budget cap's initial objectives were a more competitive field. And I think with the situation we have now the economic sustainability of F1 is the priority.

"I think that counts as much for the big teams as it does for the small teams. And it's become very clear from the people who stand above some of the team principals and management of these teams, the message is clear, we've got to cut costs.

"We started on $175m. That was a long battle to get it there. And with the current crisis, we're now going to start at $145m. And the discussion really is how much further down can we drive it the next few years?"

Brawn insists that the sport will have a healthy future if teams are obliged to spend less.

"I think there's going to be a much more equitable prize fund in the new [Concorde] agreement. So the midfield teams in particular are going to be much better off in terms of their portion of the prize money.

"So it's being balanced in every direction, we reduce the amount of money that could be spent in F1, and we're in improving the distribution of the prize fund more evenly amongst the teams.

"A good middle field team should be able to score podiums, maybe a win, and it should make a small profit. And if we can achieve that then we're got a very sustainable future."

Liberty Media announced recently that after a shuffling of assets between its companies, the F1 organisation now has $1.4m of cash on hand, which will enable it to support the teams, for example by making payments in advance.

"We'll judge on what level we should support the prize fund in the next 6-12 months, because obviously, we want to keep it alive. If we lose some teams in this period, it will be a tragedy. So we're working very hard in a fair and equitable way amongst the teams.

"I think Liberty have shown their strength, and created this fighting fund, and we just need to see how things now develop.

"We need to look at what the calendar looks like, look at what the income is like for the rest of the season. And then sit down with the teams and see how we can find a way of making sure we all continue on this journey, because the future looks so good. We've got 10 very good teams in F1, let's keep it that way."

Brawn stressed that the new technical regulations won't be delayed for another year, despite lobbying from some teams, believed to include Red Bull.

"They will definitely be '22. I think some teams have pushed to delay them a further year. I think there's a justifiable need to carry these cars over into next year, because we're in the middle of it.

"The initiatives that we're bringing with these new regulations are to make the sport more economically viable in terms of the complexity, where the money is spent.

"With the cars we have now, they're so complex. the more you spend, the quicker you'll go. And we need to level off that, that slope and create a situation where money is not the only criterion in terms of how competitive you'll be.

"We still want the great teams to win. We have to maintain the integrity of F1. It's a sport, it still has to have the best people winning. We can have a competitive form of racing in the future with the new regulations with these new cars. And they've been deferred a year but they're definitely coming in in '22."