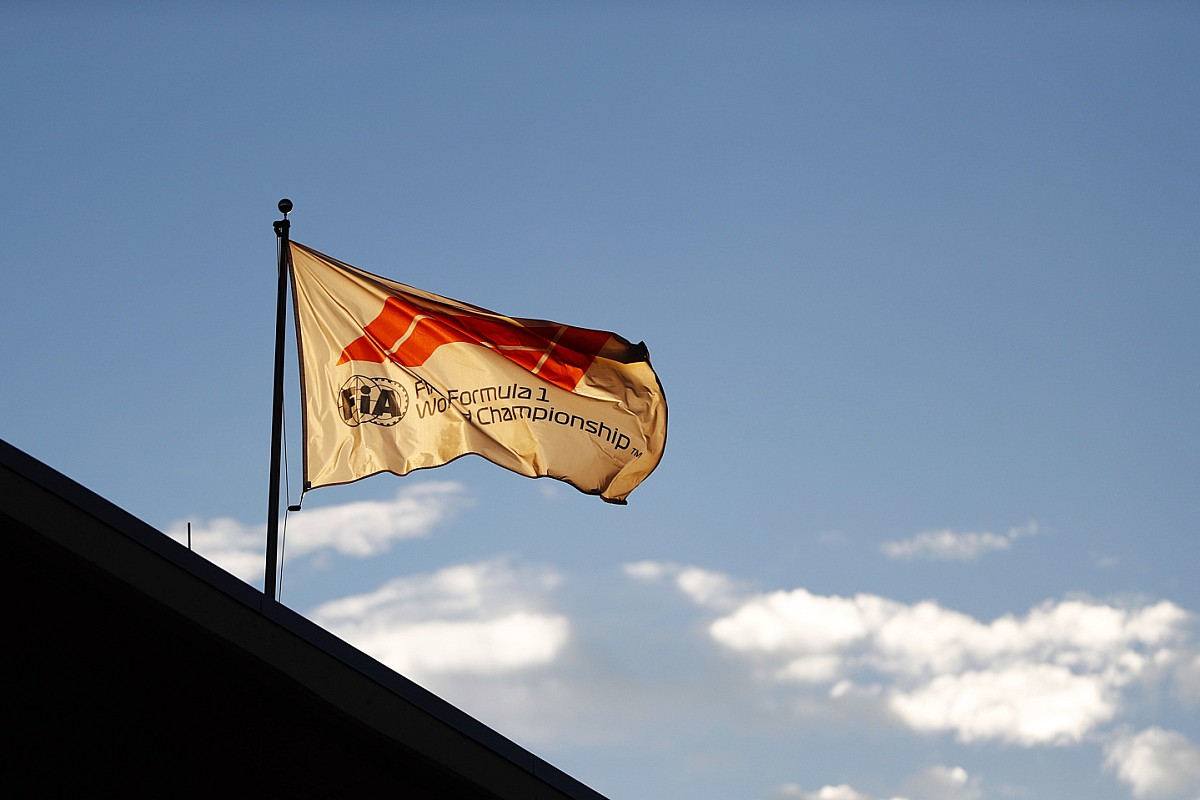 Liberty Media has undertaken a "re-attribution" of assets between its companies in part to give Formula 1 access to more cash as the COVID-19 crisis continues to have an impact.

The complex series of dealings is between FWON, the holding company for F1, and the sister SiriusXM division.

The main change is that concert promotion company Live Nation, which used to sit alongside F1 under the FWON umbrella, has been moved across to join radio network Liberty SiriusXM.

Along with giving F1 more cash, part of the reasoning is that both F1 and Live Nation are seriously exposed while live events are not permitted worldwide and, in effect, separating them spreads the risk.

It also represents a logical move in terms of putting the live and radio music divisions together, while ending the mix of F1 and the concert business, which some investors found confusing.

In total, $1.5bn of asset value had been moved from the F1 Group to Liberty SiriusXM, compromised of $2.8bn of assets and $1.3bn of liabilities. LiveNation's shares account for $2.6bn of the former figure.

That movement is balanced by $1.5bn of net asset value moving from Liberty SiriusXM to the F1 Group – including a cash payment of $1.4bn, half of which is described as an intergroup loan.

Intriguingly, Liberty added that F1's cash injection also offers the chance to buy businesses that are struggling in the COVID-19 crisis, noting that it "provides firepower for opportunistic investments at a time when liquidity is valuable."

Explaining the changes Liberty Media president and CEO Greg Maffei said it was the best way to put cash into the F1 business.

"We looked at a range of opportunities to see how F1 could secure incremental liquidity," Maffei said in a call with Wall Street analysts. "Including potentially selling a stake to others, including raising capital in other formats. And we believed this was the most efficient."

Maffei confirmed that F1 will now be in a position to buy businesses that might be struggling, although he wouldn't go into details on any that might already be on the radar.

"I'm certainly not going to discuss acquisitions that are a particular target," he said. "But there are live events, in particular ones around motorsports, that could be attractive.

Vettel had upper hand on Leclerc in races - Heidfeld