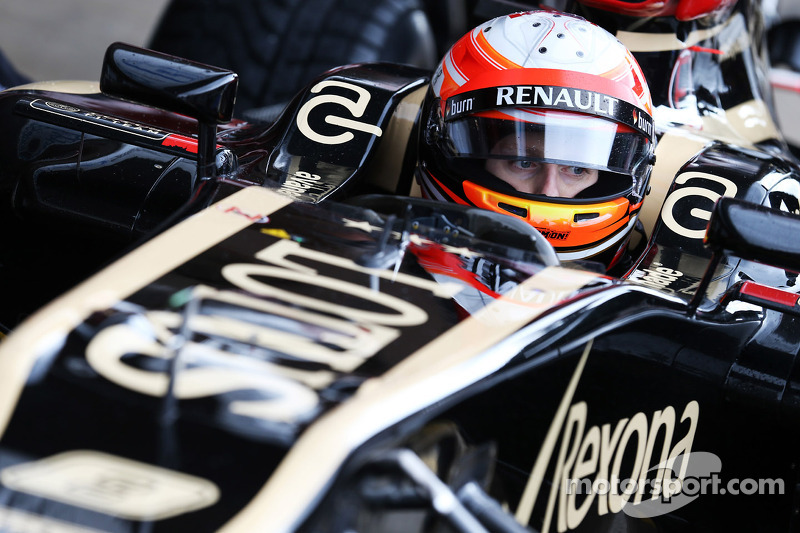 Lotus team boss intervened on his young driver's behalf after the FIA banned Grosjean from racing in the Italian GP.

Lotus openly considered ousting the French driver, after he was banned by the FIA in Monza and angrily denounced a 'first lap nutcase' by rival Mark Webber. 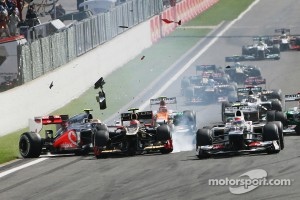 But countryman Boullier thought Grosjean, in spite of his tumultuous 2012, deserved another chance.

"This is a boy who has the privilege of being one of the fastest drivers in the world," he told Le Figaro newspaper.

"But this is an uncompromising world that does not allow many mistakes. He still has to learn, but he must do so quickly," said Boullier.

"I think if I had not been here, he would not be here today," he admitted.

Grosjean said he knows very well that he has been given a second chance - "three (chances), if you count my debut in 2009" - and that his mistakes might not be so easily forgiven now.

"There are only 22 drivers on the grid and the competition is huge," he said.

"We have discussed it with the management this winter and they've set goals for me to keep. I know now what I have to do to maintain their trust," said Grosjean.

I do know he did a lot for me to be here.

He admits Boullier played a big role in rescuing his career.

"We have a mutual trust, but he is my boss. And because of that, he cannot defend me forever," smiled Grosjean.

Schumacher back at speed on two wheels