Valtteri Bottas could lose his 11th place on the grid of the Australian Grand Prix after the FIA launched an investigation into a breach of the rules by Williams. 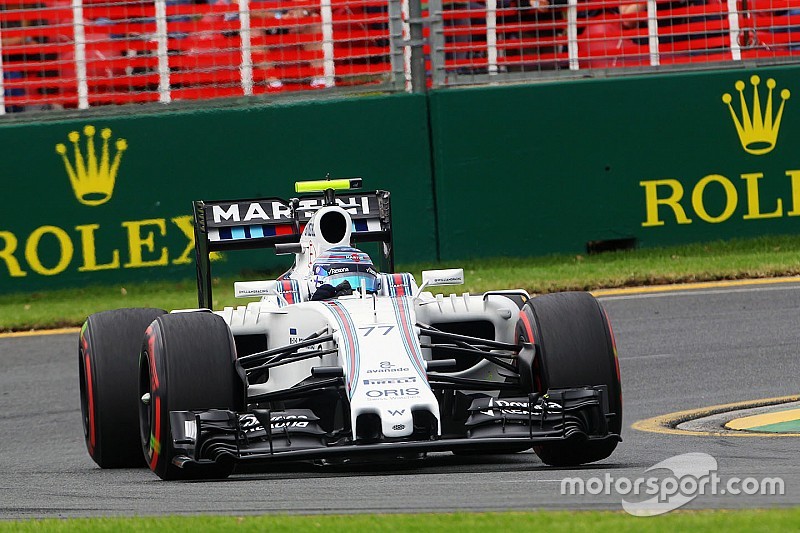 The Finn had just failed to make it through to Q3 before the FIA notified Williams that it was under investigation for failing to have submitted necessary suspension set-up sheets.

Article 34.1 of F1's Sporting Regulations states: “Every team must provide the FIA technical delegate with a suspension set-up sheet for both of their cars before each of them leaves the pit lane for the first time during qualifying practice session.”

The FIA said it will make a decision on Sunday morning.

Williams technical chief Pat Symonds said the situation had come about because the team had revised its set-up sheets for 2016 – and a piece of information that the governing body had required was absent.

Having been notified of the missing information just 11 minutes before the session started, the team had run out of time to complete the paperwork in time.

He said: “We modernised our set-up sheets this year. We have to give the FIA a set-up sheet prior to qualifying. We have modernised it, we’re bringing a lot of new digital assistance into race engineering, and this is an automatic system.

“There was a bit of information missing from it, which [FIA technical delegate] Jo Bauer told us about just before qualifying.

“We managed to get it replaced, managed to redo one set-up sheet for one car, but not for the other one. We just didn’t get it done in time. So we’ve been discussing that with the stewards.”

When asked what the penalty could be, Symonds said: “It can be exclusion. It can be. But I would hope it wouldn’t come to that.”

If Bottas is removed from the qualifying results, then he would still in theory be able to start the race from the pit lane at the discretion of the stewards.