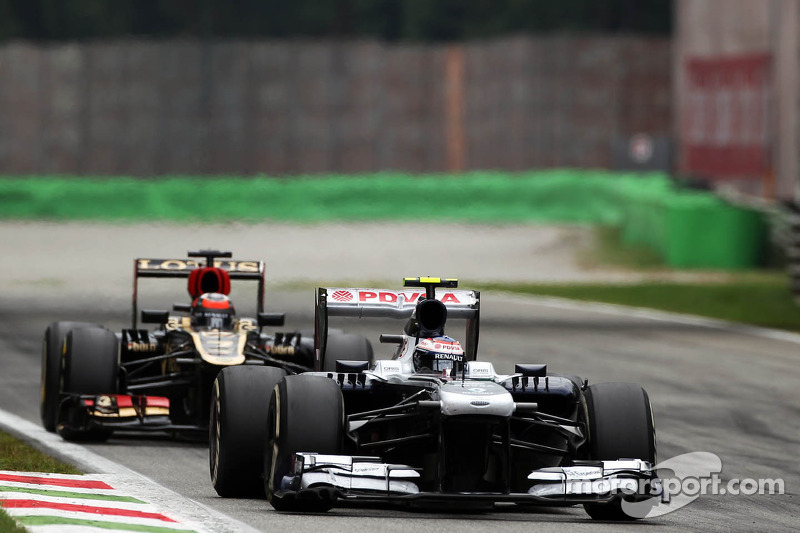 Sep.13 (GMM) Valtteri Bottas has counted himself out of the running to replace his Finnish countryman Kimi Raikkonen at Lotus.

"For me it would be better to stay at Williams," the Finnish rookie told the broadcaster MTV3 in his native tongue.

Bottas, 24, made his Grand Prix debut with the Grove based team in 2013, after serving as the test and reserve driver in the two previous seasons.

He added: "Although the season has been difficult, I know that our team has great potential.

"So at this stage I see no reason to part ways." 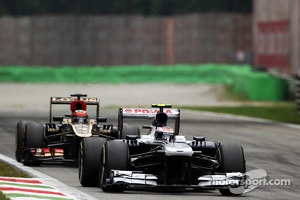 On the other hand, Lotus' newly-vacant 2014 seat is one of the only options for Ferrari refugee Felipe Massa.

But the Brazilian's manager Nicolas Todt insisted: "It is not the only team, he will consider other options.

"But we do aim to sign a contract with Lotus, because at the moment it is the most interesting option," Frenchman Todt told France's Canal Plus.

"He will never drive for a small team, playing a minor role in Formula One. In any case, I want to clarify the situation within the coming weeks," added Todt.

Italy's La Gazzetta dello Sport, however, thinks it is possible Massa will not be on the grid at all next season.

The influential daily said Ferrari's decision to replace him was "inevitable", because the "trend of his results has been downwards".

But La Gazzetta dello Sport said the Brazilian has been a "great number 2" for Ferrari, ranking him "better than Irvine and Barrichello".

Movies bring rivalries to the fore