Austria open to F1 race with no spectators 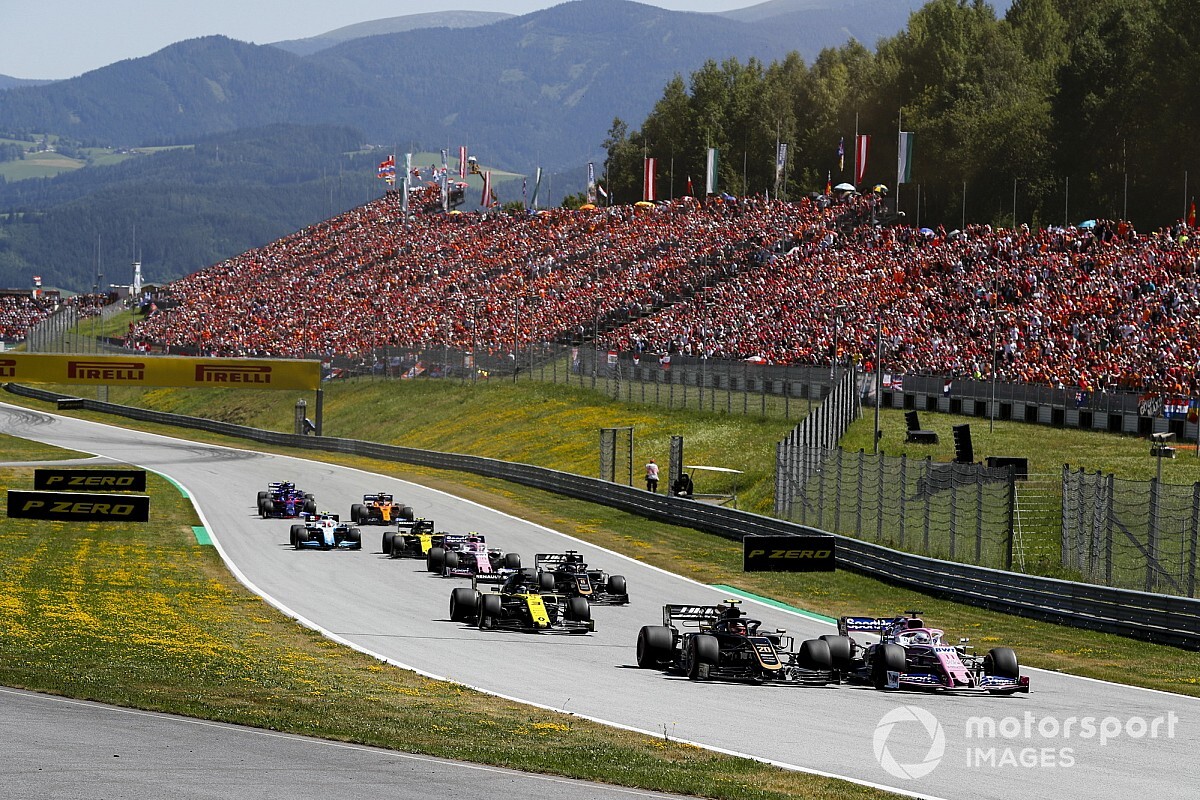 The Austrian government has said it will not "stand in the way" of the Formula 1 race at the Red Bull Ring going ahead behind closed doors at the start of July.

With the French Grand Prix poised to become the 10th grand prix this year to be called off as a result of the COVID-19 pandemic, the Austrian Grand Prix - scheduled for 5 July - currently sits as the opening round of the 2020 season.

F1 bosses are working to try to form a new calendar amid the ongoing pandemic, holding hopes of still staging as many as 19 races if the season can start in July.

F1 managing director Ross Brawn said last week the new campaign would likely start in Europe and take place behind closed doors, with strict limitations in place to ensure the safety of those working in the paddock at the event.

Speaking in a press conference on Wednesday, Austrian sports minister and vice-chancellor Werner Kogler said the government would not oppose the race going ahead behind closed doors.

"We don't want to stand in the way," Kogler said.

"This is a completely different situation than games in a stadium. Several people are affected. The minimum distance rules would have to be observed in the same way, of course. But that seems possible.

"I don't want to hide the fact that I'm in contact with the Styrian governor in this regard. This would be in the existing calendar in July.

"Ultimately, the sports federations must decide that for themselves. And that I was also in contact with Helmut Marko, who for his part plays a corresponding role at Red Bull and has acted as a mediator.

"I told him I would like to honour this, that we will forward all the applicable guidelines to the relevant motorsport associations as a service, so that they can see what is possible or not."

Austria currently has strict guidelines in place regarding entry to the country, requiring those arriving to self-isolate or prove via health certificates they do not carry coronavirus.

Kogler said the guidelines for entering and exiting the country would be the biggest challenge for F1 to overcome for the event to go ahead as planned.

"[Formula 1] is an international convoy in the best sense of the word. That must then be considered within the framework of the existing restrictions on entry and exit," Kogler said.

"I do not want to anticipate the need for an exemption here or there. It is only in principle that this will either be linked to isolation or to health certificates, which I know are now also possible.

"In principle, I have been told by Formula 1 itself that, from its point of view, this could actually work out. Even if one or the other goes into isolation first.

"But I do not want to interfere in that, I just want to know that the existing regulations are being applied. What is important for us is that the distance regulations must apply.

"And at some point, of course, it will also be a question of the people in this convoy, because tens of thousands are less favourable than thousands, I think, because with every number the probability increases that something will happen anyway."

The Austrian government began to ease the national lockdown on Tuesday, allowing some more shops to re-open, but is still enforcing strict social distancing rules. 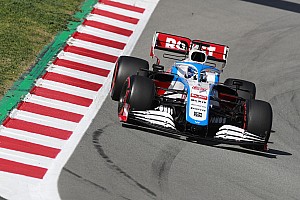