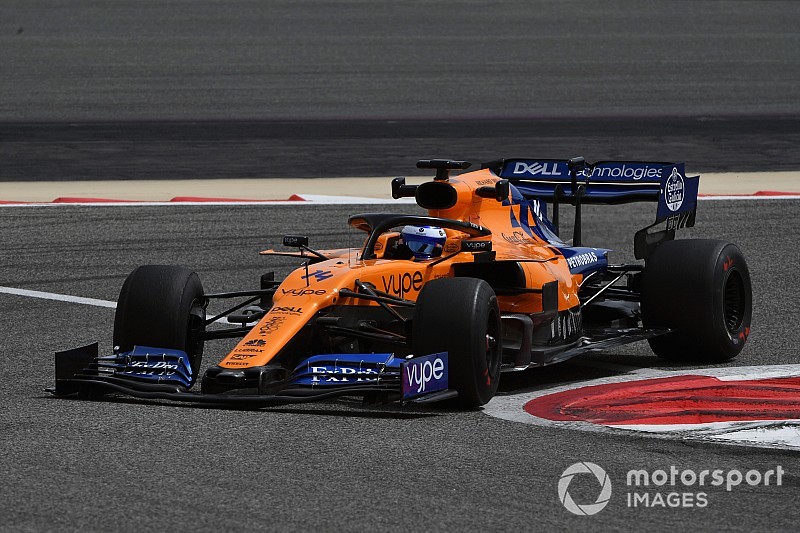 McLaren is not intending to put Fernando Alonso back in its Formula 1 car this year, even though he is now free of commitments elsewhere.

The Spaniard has an ongoing relationship with McLaren as an ambassador, and conducted a Pirelli tyre test for the team in Bahrain earlier in the year.

But despite his availability now his Indy 500 project has finished and he has signed off from WEC, McLaren is clear that it is not considering slotting Alonso in for either a Friday run or a future tyre test.

Team principal Andrea Seidl said: "We have no plan to put Fernando back in the Formula 1 car at McLaren. We are very happy with Lando [Norris] and Carlos [Sainz]. They are doing a great job and they're the future for us - and that is also my focus.

"But he [Alonso] is still a member of McLaren, an ambassador for McLaren, and I think there will be a discussion in the future with potentially other racing projects."

Despite Alonso being McLaren's most obvious choice as reserve, the Woking-based team signed a deal in France with Renault for Sergey Sirotkin to take that role for the remainder of the campaign.

But rather than this be taken as a sign that Alonso and McLaren's relationship has changed, Seidl said that the move was made for practical reasons as the double world champion did not travel to every race.

"It is not possible for Fernando to be here at every race and be reserve driver," he said. "We work closely together in this partnership with Renault on the powertrain side, and Sergey will be at each track until the end of the season.

"So it simply made sense to have this agreement and to share resources with Renault. And in the case of an emergency, straight away we have a reserve driver at the track. So that was the reason for this agreement."

Renault will consider options beyond Hulkenberg for 2020