Alonso could take year off in 2016, says Dennis

McLaren boss Ron suggests Fernando Alonso could take a sabbatical in 2016 if the car is not improved, but insists that the Spaniard will see out his three-year contract with the team. 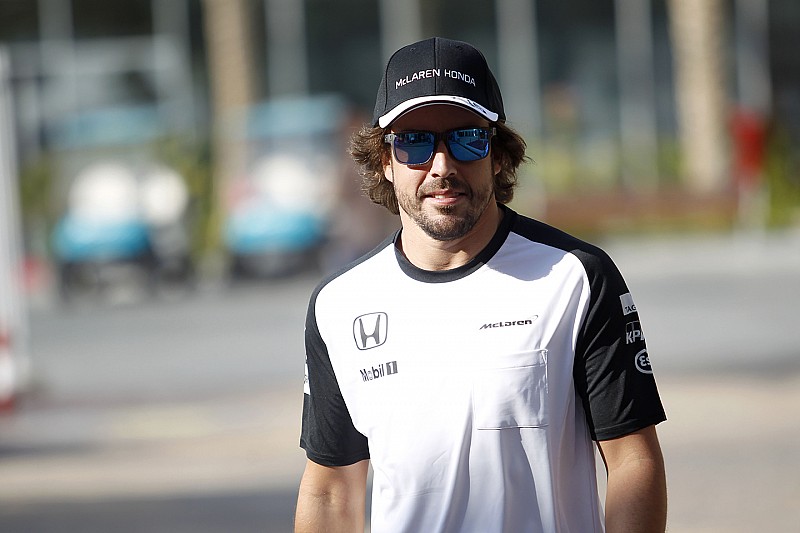 Alonso opened questions about his future at the Japanese Grand Prix when he said he did not know if he would be at the team in 2016 on the back of a disappointing campaign.

However, he subsequently clarified that he had a three-year deal with the Woking-based outfit and would see out his career with the team.

As McLaren and Honda chase a performance boost for next year, attention has shifted to what will happen if the 2016 challenger does not deliver a step forward in form.

Speaking at the Abu Dhabi Grand Prix, Dennis was well aware that a decision may need to be taken in the event progress up the grid is not made, as he suggested that the idea of a sabbatical had come up.

It would mean that if the car was not performing next year, Alonso could sit out the season and then return for the final two years of his contract in 2017 and 2018 when the car was better.

Asked to clarify Alonso's situation, Dennis said: "He will definitely finish his career at McLaren.

"I have an open mind to anything – and some of the ideas have involved those sorts of considerations, sabbatical years, etc.

"But at this moment of time, I would say that we believe we know where we will be. I think we navigated a difficult weekend [in Japan] in respect of our drivers.

"I took quite a high level of flack out of that weekend and it was a challenge to navigate out of it, but nevertheless, here we are.

"We have a great number of driver options and two of the best drivers in the world in our cars.

"When we have to take the decision we will take it together, at this moment of time our drivers for next year are Fernando Alonso and Jenson Button."