Alonso admits he has offers from rival F1 teams

Fernando Alonso says he has offers to drive for rival Formula 1 teams in 2018 and will come to a final decision in the next month. 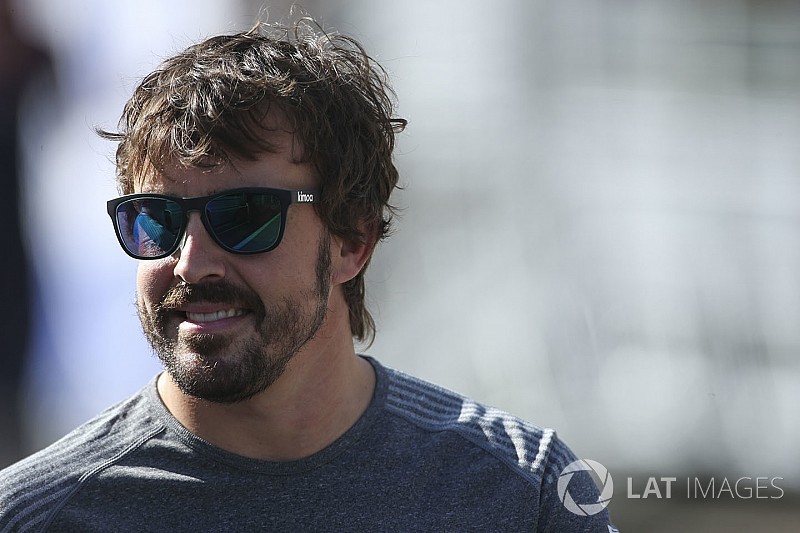 Double world champion Alonso has not finished on the podium since rejoining McLaren in 2015 and his current deal expires at the end of the year.

Alonso has said that he only wants to stay in F1 if has competitive machinery. But his options at the sharp end of the grid are limited, with Ferrari and Red Bull full and Mercedes set to re-sign Valtteri Bottas to partner Lewis Hamilton.

On Saturday, rumours linking him with a move to Williams started swirling around the Belgian Grand Prix paddock.

When asked to comment on speculation, Alonso did not address it directly but said: “I will have a think and take decisions in the next month. Definitely I have some offers.

“I did have offers in June, in July, in August. [To] 60 percent of them I said no already and the other 40 is still on the table.”

Williams technical director Paddy Lowe said “it is that time of year when people write these sorts of stories” when he was asked about the comments.

He added: “We haven’t announced who is driving for us next year. It’s something we’re still working on it. I’m not going to comment on it, either rule it in or rule it out.”

Alonso has not ruled out leaving F1 altogether and competing in a different racing series, having made his debut in the Indianapolis 500 earlier this year.

“I haven’t thought about my decision yet,” he said. “I will wait and I will take the best decision for me and the one that makes me more happier next year.