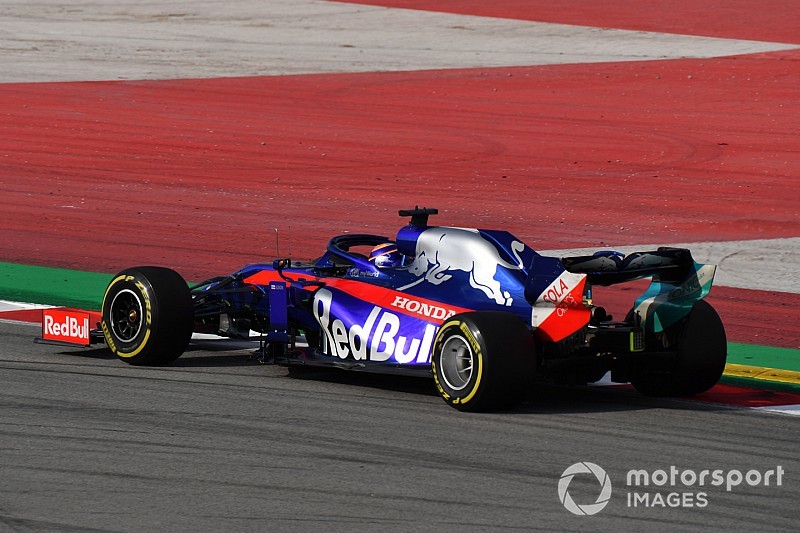 Alexander Albon has been "exceeding expectations" at Toro Rosso and “ticked all the boxes” while testing in Barcelona last week, technical director Jody Egginton says.

While Toro Rosso is used to dealing with rookies, Albon hadn’t driven an F1 car at all until the team’s filming day at Misano, just before the Barcelona test.

After a frustrating off on his outlap in Barcelona – something that even experienced drivers suffered as they had their first outings with Pirelli’s lower rear tyre blanket temperatures – the Thai driver finished Tuesday in fourth place overall, and was then second-fastest on Thursday.

His fastest effort of the week, a 1m17.637s, was just 0.244s slower than the quickest lap overall set by Renault's Nico Hulkenberg.

“He’d not driven a F1 car before,” said Egginton when asked by Motorsport.com about Albon’s debut. “He's done reasonable amount of simulator work, which you can imagine. We did a big simulator programme with him, and he spent a lot of time with us.

“At the filming day he did a good job getting in, and here he’s been fantastic. I mean, the off he had on the install was partially engineering induced, it wasn’t directly his fault to be fair. And after that we’ve got into the programme, he’s been great.

“His progress in the places where he was quick initially and not quick enough is exactly as you’d expect.

"But in the end of the day he ticked every box, and some of his long runs, especially on the C2 compound, we thought he did a really good job.”

Egginton insisted that Albon had actually done better than anticipated: “We’re really pleased with him. Fantastic approach, and he’s exceeding my expectations, and I know the engineers are pleased.

“And we’re really excited to be working with him. He hadn’t done much running – only a little bit of running in Misano – before his first time in the car here, but he’s been really good so far.

“We’re really happy and really impressed, and it’s one of the nice things about Toro Rosso, working with the young drivers, and sort of moving them forward.

"He’s on a steep learning curve, but the young drivers’ capacity to learn quickly and move forward is fantastically impressive. So far we’re really happy.” 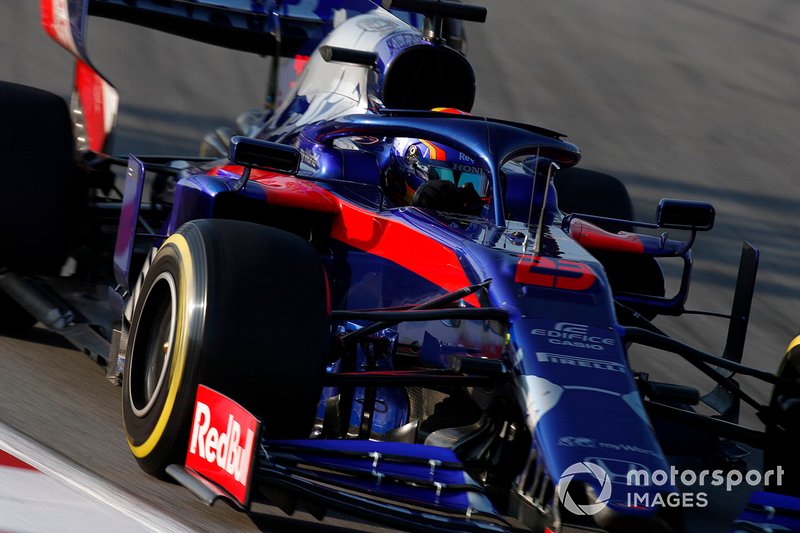