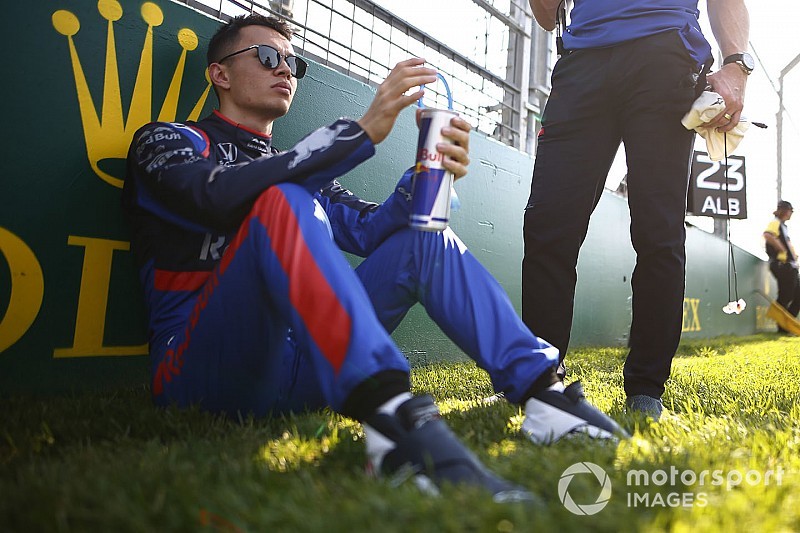 Toro Rosso technical director Jody Egginton says that the Italian team was impressed by Alex Albon on his Formula 1 debut, describing the Thai-British driver’s approach as “not emotional” and “methodical.”

Albon, who had not driven an F1 car until last month’s shakedown, qualified 13th in Melbourne, ahead of experienced teammate Daniel Kvyat.

He finished 14th in the race, having suffered from brake overheating issues early on.

Although he was well outside the points, the team was pleased with how he tackled his first weekend.

“He did a really solid job,” Egginton told Motorsport.com. “At the start of the race he had to manage his brakes for a while, but he bounced back from that. He learned a lot in terms of tyre management, and how to run the race.

“It’s probably the first time he’s experienced blue flags as well. He’s done a tidy job and given a good account of himself, and at least as solid as some of the other rookies.

“He’s good, he’s methodical, he’s not emotional, and he’s learning so quickly. I’m really impressed so far. I’m sure we can carry on with that trajectory. He knows Bahrain, so I expect another step there.”

“Alex did a surprisingly good job, because we must not forget that it was his first time in Melbourne,” Tost told Motorsport.com.

“He nearly managed to come into Q3, because he was only a few hundredths behind. In the race he made a very good start, and had a good first session with the option tyres.

"He drove the race without any mistakes, and that’s also very promising for the next races.”

Albon himself said that the biggest lesson he learned in Australia was how hard to push on the tyres, especially when fighting with other cars.

“The thing is, when you’re following cars, it’s really bad, the tyres... So battling is really difficult, and you can’t spend more than two laps in a row really without overheating them.

“Following cars is actually better than I expected, and I think part of that was probably because of the new regulations. But it’s still not easy to overtake.

"I think Melbourne is obviously not the easiest example for this. But it’s more, as I said, when you're battling with other cars, just maintaining your tyres and keeping them cool, it’s quite difficult to do.” 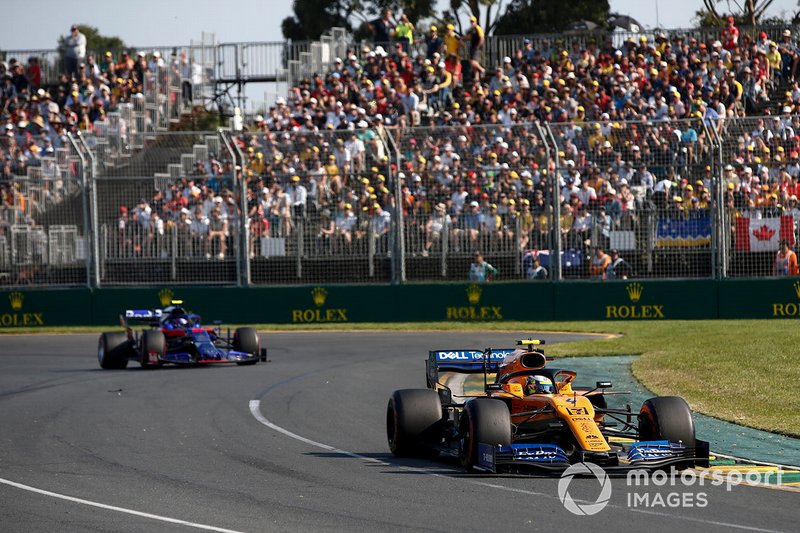