The provisional 2021 Formula 1 schedule will be formally presented to the teams in a virtual meeting of the F1 Commission today. 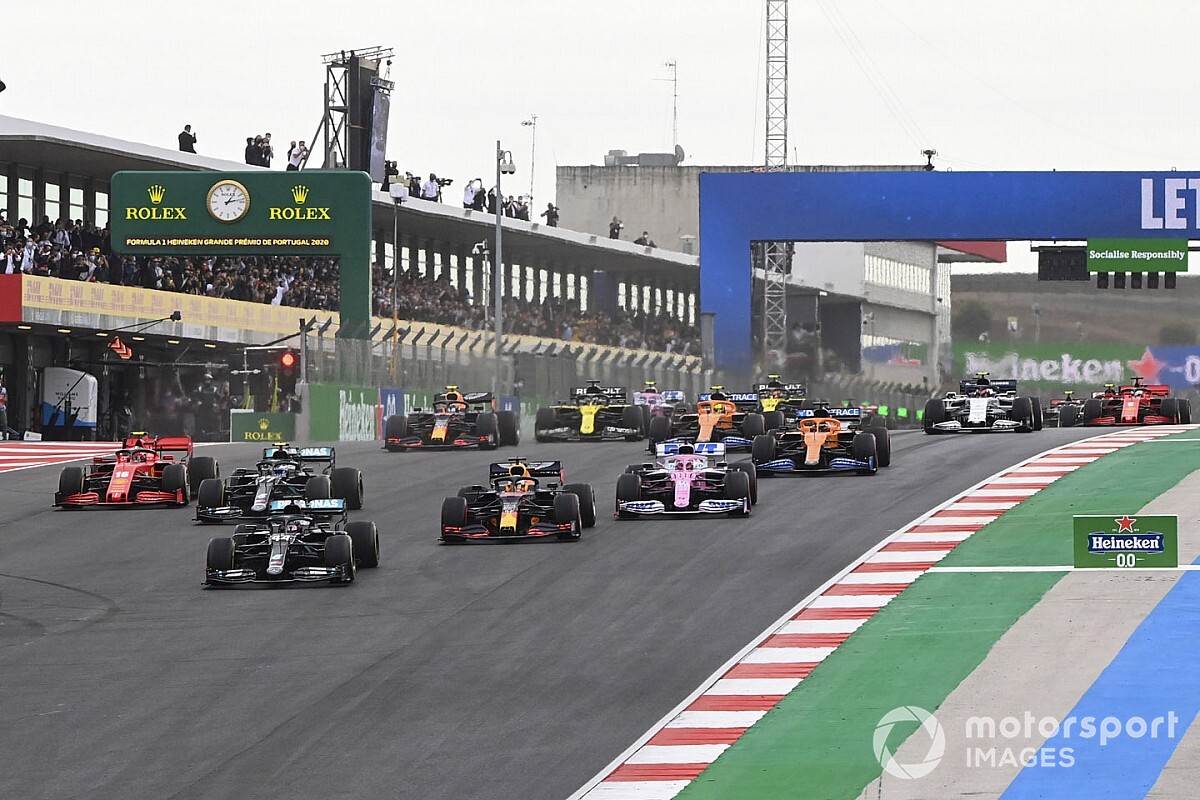 F1 CEO Chase Carey has long made it clear that he wants next year to closely resemble the originally planned 2020 calendar, which subsequently underwent huge changes in the wake of COVID-19, with a planned start in Melbourne in March.

However, with no sign of a vaccine, there’s clearly a strong chance that some races that were cancelled this year – especially street events and those outside Europe – will ultimately be called off once again.

The complication is that for legal and political reasons F1 is obliged to put contracted events on the provisional calendar even if logic suggests that they are unlikely to happen.

This year’s cancellations involved complex negotiations over who made the final call, and where the responsibility for any decision lay.

An extreme example of that was seen recently when the Vietnam GP organisers only formally confirmed the cancellation of their 2020 race several weeks after a final schedule was issued by F1.

Racing Point team principal Otmar Szafnauer would prefer to see a draft 2021 calendar that more accurately reflects what is likely to happen.

“We're gonna have that discussion tomorrow [Monday],” he said when asked by Motorsport.com. “But my preference is that we have a realistic calendar. Now I know it's hard to predict the future with what's going on.

“I don't think we can predict a month from now, I don't know where the world is going to be in a month, and in late November with the virus spreading like it is in Europe, and in some other places, North America.

“And then the other thing I don't know is, I keep reading about a few vaccines that are looking promising and are well into the phase three trials. When will that come out?

“I don't know those things. So it's hard to predict. However, I would rather have a realistic one than an optimistic one, so we can plan. But I just don't know what realistic means.”

Szafnauer said he would press F1 bosses in today’s meeting: “I will ask the question, ‘In your mind, what do you think the probability or the likelihood is of us actually having this as a calendar? Is the probability low? Do we not also have a back-up?’ So we can plan better.

“But then maybe the calendar that we're shown will be realistic, and we'll have a discussion.”

McLaren team principal Andreas Seidl remains hopeful that the sport can return to a “normal” schedule in 2021.

“To be honest we first have to wait for what we will see on Monday, what F1 will present us,” said the German when asked by Motorsport.com.

“It was a challenging year this year, something we have never experienced before. And I still think that F1 together with us handled this quite well, because we thought in April or May that we hopefully have a season with up to 17 races this year. And I have a lot of trust that F1 will do the right thing also for next year.

“And of course the situation is quite dynamic. At the same time I think it's also important to keep some positivity up, and hopefully we can then have a more normal race calendar again next year.”

The pre-race call that gave Hamilton the edge at Portimao