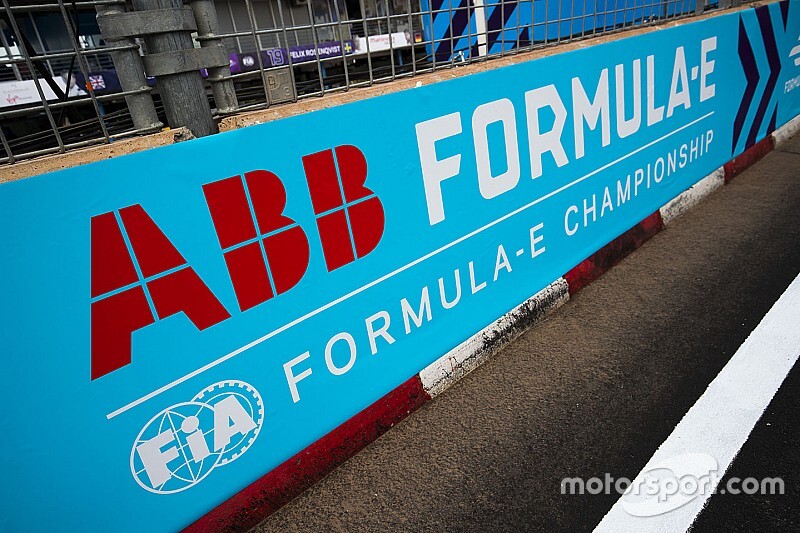 Formula E will operate a new ‘Extreme E’ electric SUV series that is set to race through challenging locations and terrains such as the Himalayas and the Arctic.

Motorsport.com understands the project, which is still in the early stages of development but is expected to launch in 2020, has been presented to manufacturers as spec-series with limited areas for open development.

These include motors and bodywork, although the chassis will be a set specification, and the cars will resemble road SUV models.

The project will be led by 2003 Indianapolis 500 winner and recently-appointed McLaren Formula 1 sporting director Gil de Ferran and is supported by FE CEO and founder Alejandro Agag.

“Extreme E – all I can say is that it’s a new project that will be operated by Formula E,” Agag told Motorsport.com

“Formula E will take over the operation of that new project – the new project is still in very early stages.

“But hopefully Gil de Ferran, who is leading the project, will do an announcement soon with more details. But that’s all I can say.”

By setting strict limits on development areas, but allowing potential manufacturers that wish to enter the series to invest their technology in specific parts, Extreme E would resemble the technical competition FE has used since its second season in 2015/16.

But unlike the single-seater series, which maintained the same spec chassis for its first four seasons before introducing its aggressively-style Gen2 car for the upcoming 2018/19 championship, Extreme E would let manufacturers use silhouette racing designs of their own road-going models.