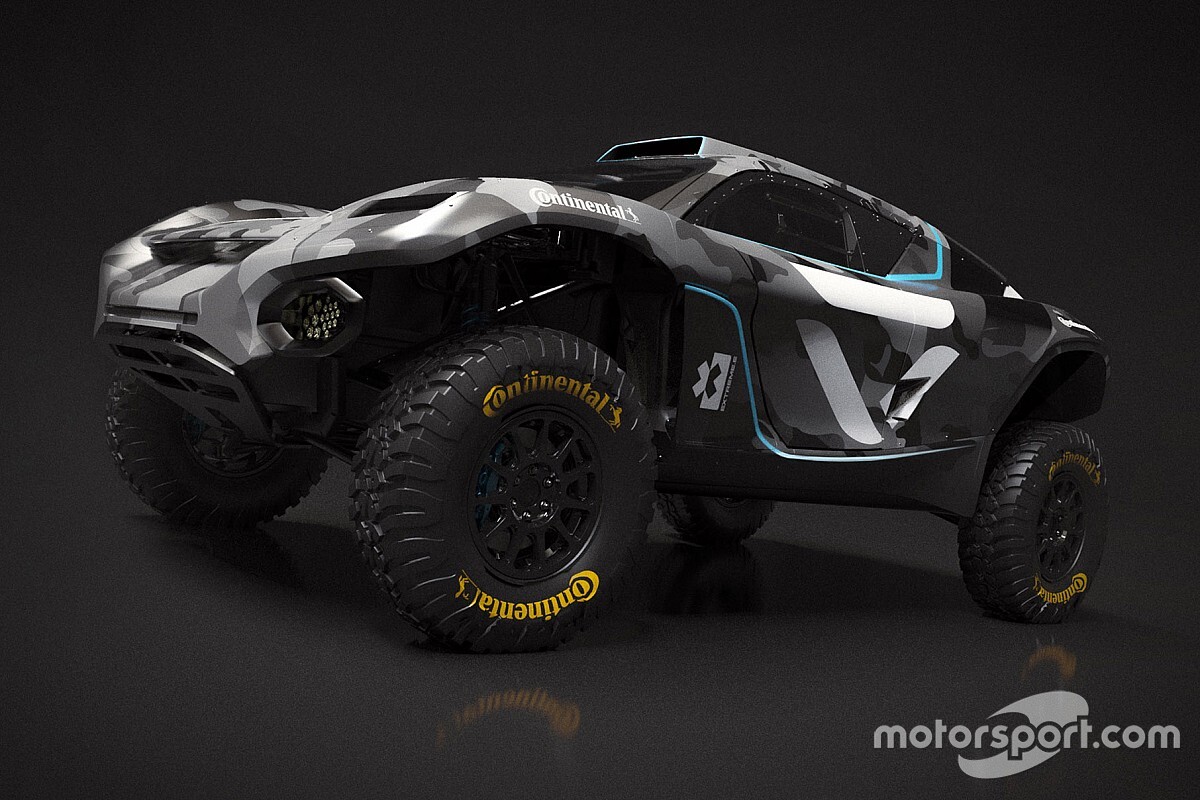 French outfit ART Grand Prix has amassed 19 drivers’ titles across the FIA Formula 2 and FIA Formula 3 support categories - including under their previous guises as GP2 and GP3.

Having contested the DTM in 2015 and ’16 as a Mercedes entry, the team also returned to the German touring car championship this season to run ex-Formula 1 driver Robert Kubica in a privateer BMW M4.

ART Grand Prix will now expand into the XE all-electric off-road SUV racing series next year in partnership with Veloce Racing, which itself has received significant investment following its August merger with sister company Veloce Esports.

Adrian Newey, the chief technical officer of the Red Bull F1 team, who is listed as Veloce Racing’s ‘lead visionary’, said: “This is a very positive partnership, Extreme E is a new series operating in very difficult areas of the world with new cars, technology and a multitude of challenges.

“To work with an extremely successful and solid ‘pair of hands’ like ART Grand Prix - who have competed and won in so many series’ as well as helped develop some of the world’s best drivers and engineers - gives Veloce Racing a great head start.”

Lewis Hamilton, who won the 2006 GP2 Series title with ART Grand Prix, has founded his X44 team to compete in XE on a four-year deal.

“We have developed our reputation in the world of single seater/formula racing and we are multiple winners; but this is a fantastic new challenge for us in an incredibly innovative series, with a very driven group of people at Veloce Racing.

“It is great to be involved in Extreme E and Veloce Racing from the very start, and I’m sure it will be an exciting journey.”

Subject to further COVID-19-related delays, the first season of XE is tabled for an "early 2021" start. Motorsport.com understands that a March date is planned following the postponement of the Senegal event across 23-24 January.