The 2022 running of the Bathurst 12 Hour has been shifted to a late February date, avoiding a clash with the 12 Hours of Sebring weekend.

Last month, it was revealed the Australian event would reprise its traditional status as the opening round of the Intercontinental GT Challenge season following the cancellation of the 2021 event due to the COVID-19 pandemic, albeit with a later-than-usual date of March 20.

That put the Bathurst race on course to overlap with not only IMSA's Sebring fixture but also the FIA World Endurance Championship curtain-raiser on the same weekend at the Florida airport track.

However, on Wednesday it was announced that the 12 Hour has now been handed a new date of February 27, three weeks earlier than originally planned.

“Bathurst is the championship’s spiritual season opener, has an atmosphere like no other, and is rightly considered one of the world’s great endurance races," said IGTC boss Stephane Ratel.

“IGTC’s teams, drivers and manufacturers have undoubtedly played a role in amplifying this status, and I cannot wait to see their return to the mountain in 2022.

“Maintaining the event’s traditional early February date wasn’t an option but after consulting with teams, manufacturers and Supercars it also became apparent that an alternative weekend that month would be preferable to March when the Australian, European and American seasons begin ramping up.

"I think we’ve found a good balance between the two, which also allows us to keep an important element of what makes Bathurst special.” 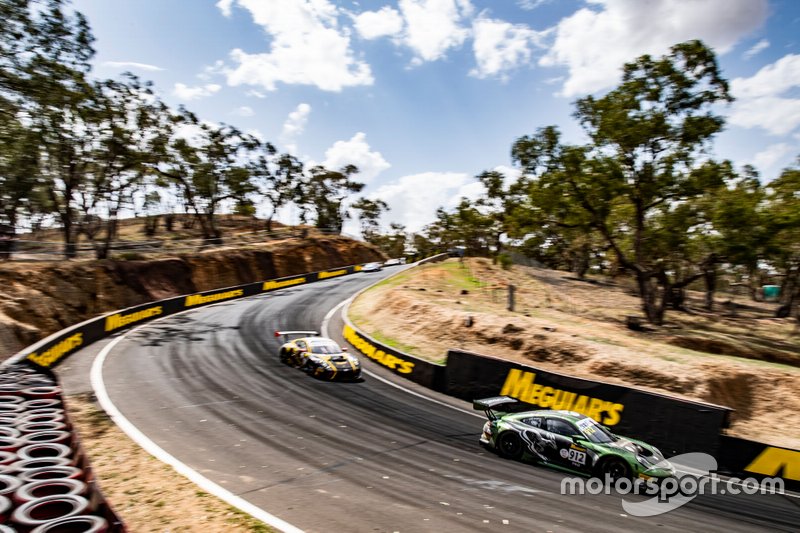 The rest of the IGTC calendar was announced back in October, with the Spa 24 Hours, Indianapolis 8 Hour and Kyalami 9 Hour all returning for 2022. The date for the Kyalami race has been moved back by a week compared to the initial announcement, to December 3.

Kyalami will hold the final round of the current IGTC season, which was scaled back to just three events due to ongoing travel restrictions in the Asia-Pacific region, on December 12.