Rene Rast has signed a deal with Abt Sportsline for his return to the DTM in 2022, partnering fellow Audi driver Kelvin van der Linde. 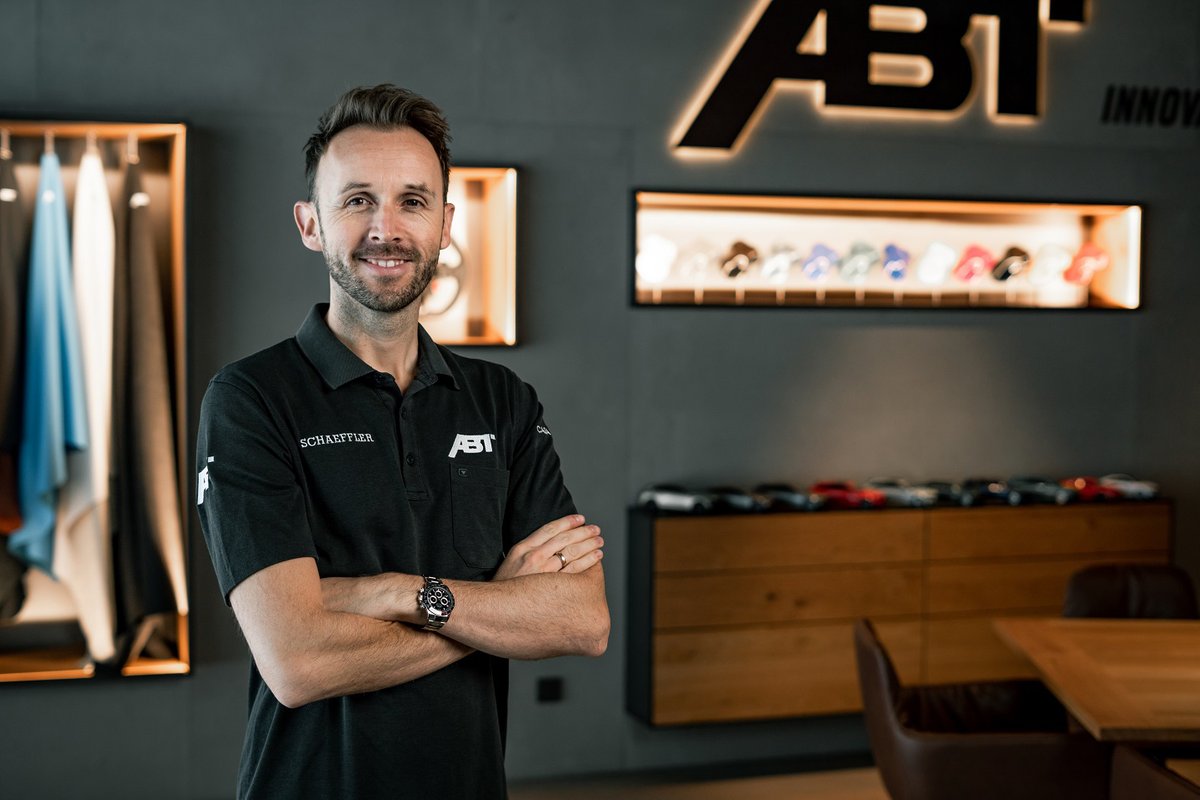 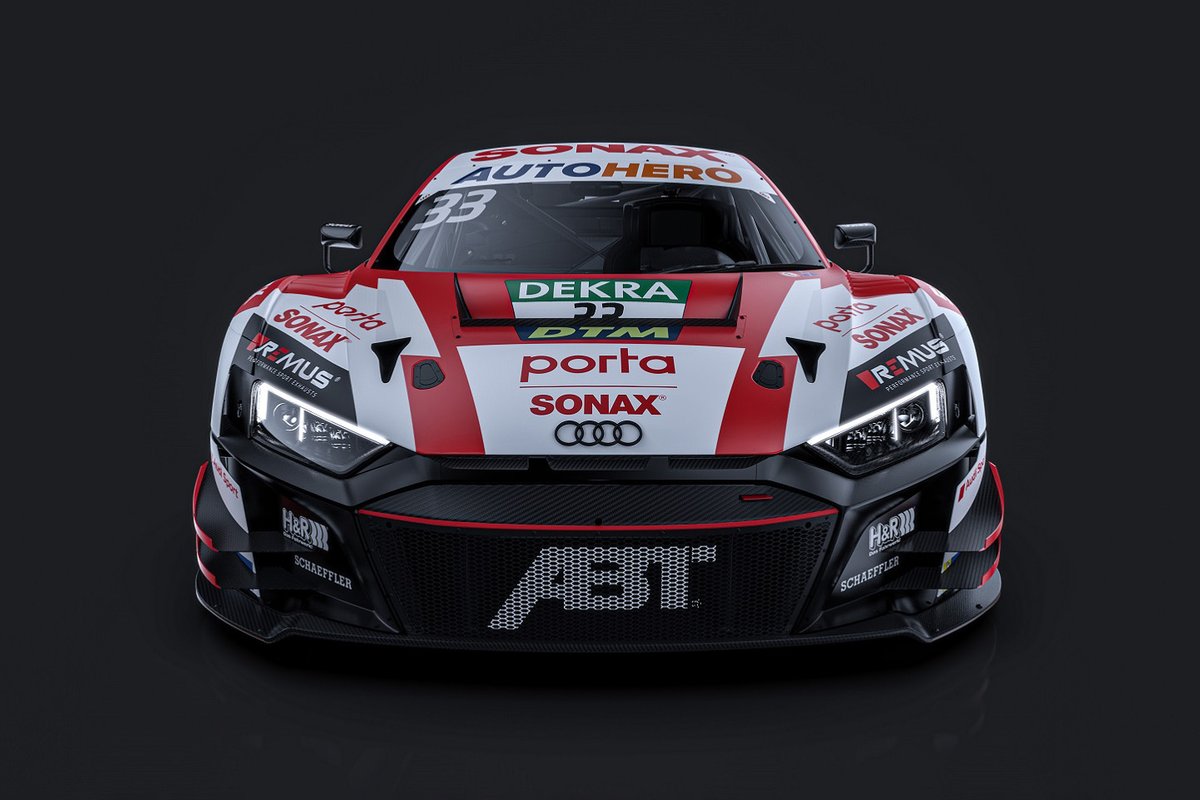 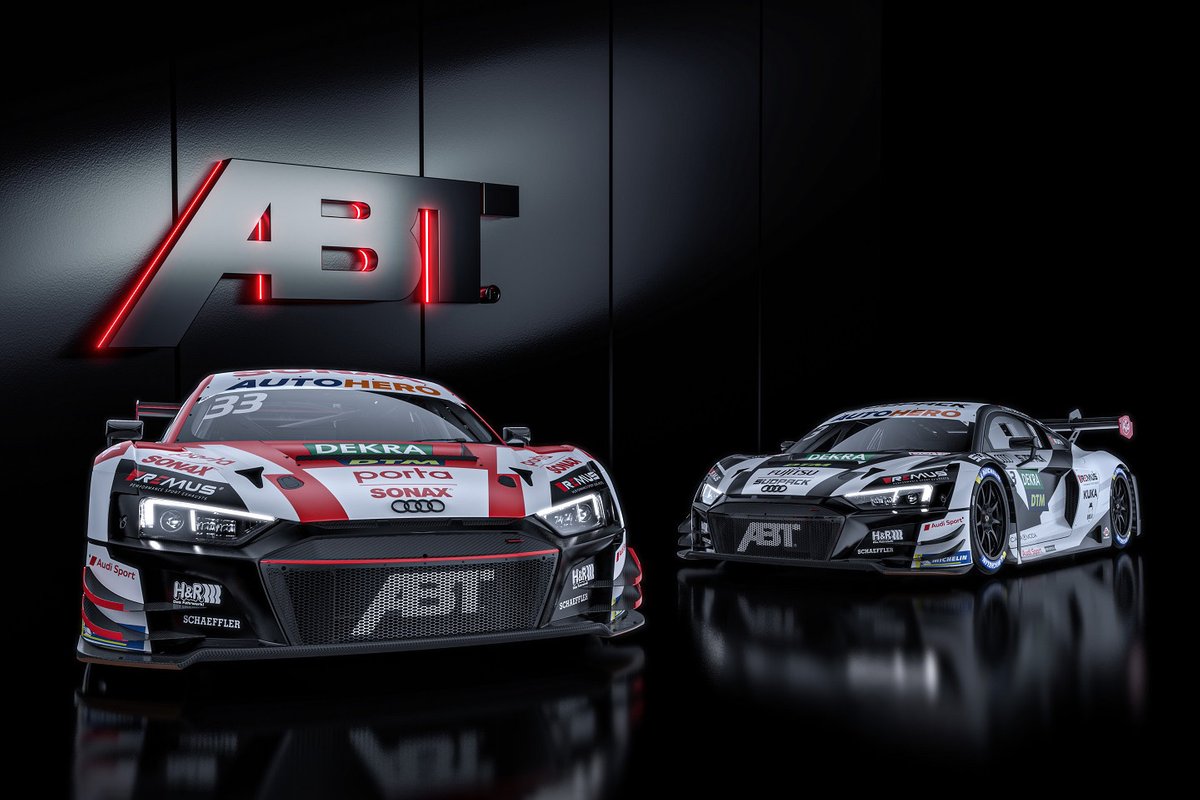 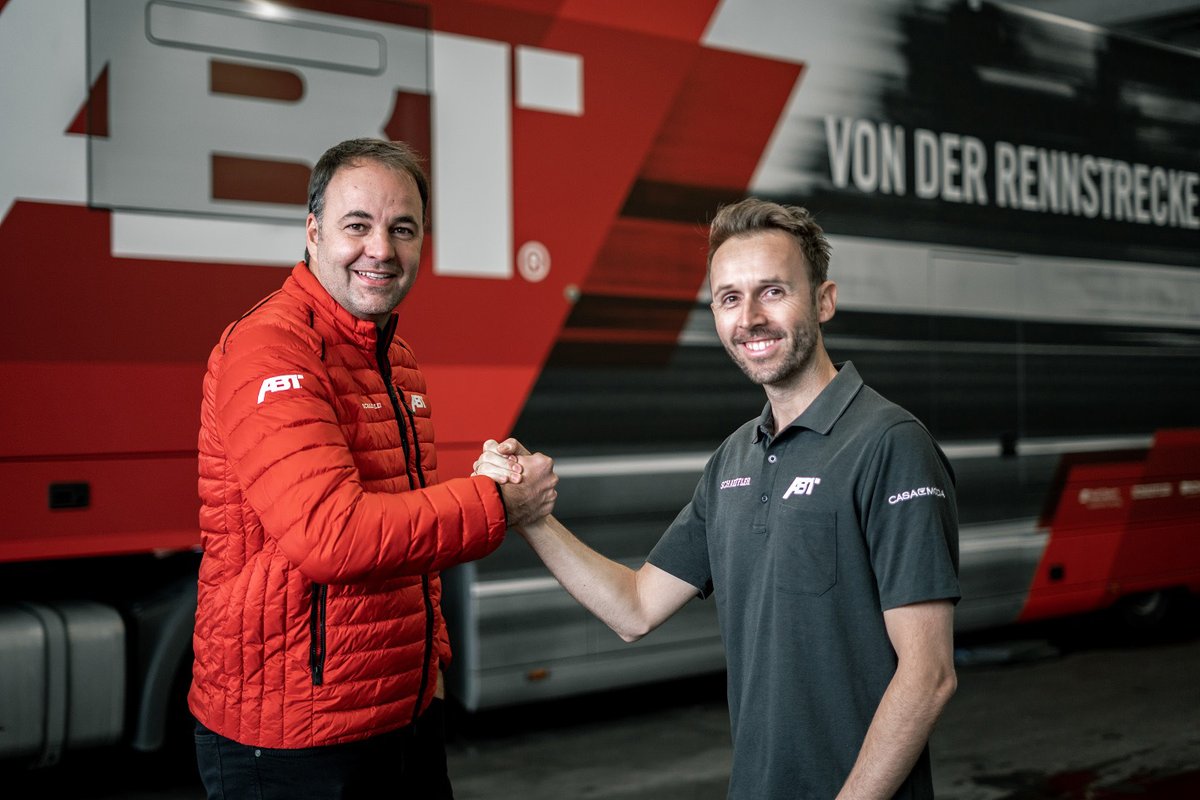 Rast left the DTM after clinching his third title in 2020 to focus on a full-season programme in Formula E, where he guided Audi to fourth in the teams’ standings.

However, with the German manufacturer subsequently leaving the all-electric series in favour of new projects in the Dakar Rally and LMDh, Rast will return to the DTM after just a year away from the series in 2022, driving an Audi R8 LMS GT3 run by Abt Sportsline.

Although the 35-year-old won all his DTM championships with Team Rosberg, he is also well acquainted with Abt as the Kempten-based squad ran Audi’s factory team in FE.

Similarly, Rast and van der Linde have known each other for several years and together clinched the 2014 GT Masters’ title in a previous generation Audi R8.

Rast’s DTM programme will come on top of his existing commitments with Audi, which includes leading the development of the marque’s new LMDh contender for the 2023 season.

“I’m very happy to be returning to the DTM after a year’s break,” said Rast. “I never lost my desire for the DTM. Audi wanted me to concentrate fully on Formula E last season. I was on site at a few DTM races. I liked what I saw.

“I will have almost the same crew from Formula E in the DTM. My engineer will remain the same, as will my chief mechanic and some of the mechanics. We are a super well-coordinated team. It just made sense to continue together.”

While Rast will have a familiar crew and teammate on his return to the DTM, he will have to contend with a completely different set of regulations following the series’ switch to GT3 cars in 2021.

The German driver admits that he will face an uphill climb in the DTM this year against established GT3 runners, saying his previous success in the series will count for little.

“I’m realistic enough to say that the DTM has changed and that it won’t be a walk in the park.

“The DTM is now with GT3 cars, which I have experience with, but very little compared to the likes of Kelvin van der Linde and the others.

“It will probably take me some time to get used to it again and learn the little tricks of the trade from the guys who have been driving these cars for seven, eight years. It’s quite clear that it’s going to be very hard.

“You also saw last year how other former DTM drivers or even other greats from motorsport struggled in the series.

“I hope that I can race for victories and that I can manage my learning curve, so that at the end of the year, I could possibly fight for a podium position somewhere in the overall standings. The most important thing is that the title finally comes back [to the Abt team].”

Abt finished second in the teams’ championship in 2021 with four wins, while van der Linde ended up third in the drivers’ standings behind champion Maximilian Gotz and Liam Lawson.

Abt is hoping that the addition of Rast will help the team to build on a strong 2021 season and add to its previous success in the series.

“We started putting out feelers towards Rene early on,” said team principal Thomas Biermaier. “In terms of the DTM, we know his strengths as an opponent. In Formula E, we got to know and appreciate him even better last season.

“We are extremely grateful to his management with Dennis Rostek and Audi Sport that it worked out and that we can begin the title fight with a real dream team in 2022.”

It is expected that Abt will continue to run a third Audi in Schaeffler's colours this year, although Sophia Floersch will not return with the team for a second season.

More from
ABT Motorsport
Diriyah ePrix I
Formula E