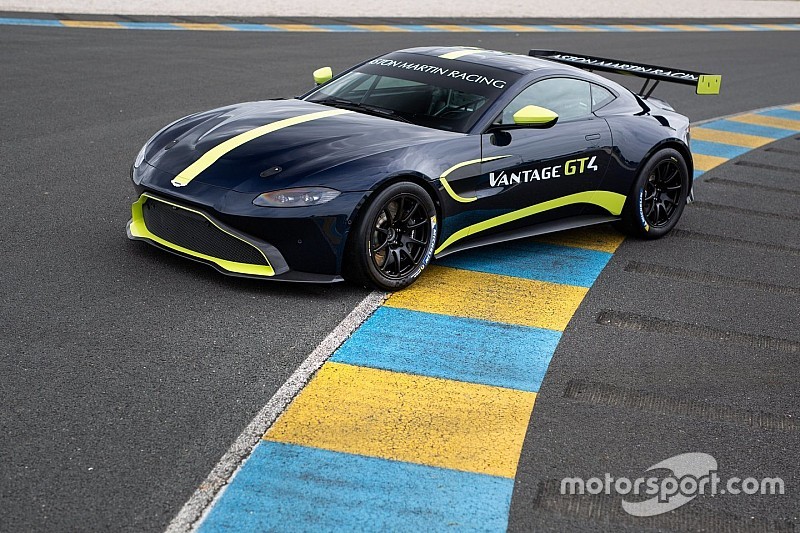 Gary Paffett believes the mooted project that would bring Aston Martin to the DTM involving Mercedes specialist HWA will have "a great platform to start from".

Motorsport.com reported last month that the Aston name has been linked to a four-car DTM entry through R-Motorsport with backing from Red Bull from 2020.

Those plans took a step forward when HWA set up a joint venture with R-Motorsport's parent company AF Racing.

HWA, which currently operates Mercedes' DTM programme but will cease doing so at the end of the season when the manufacturer pulls out of the series, would build the cars, while the team would be run by Arden.

"That's the rumours, and I hope that does happen," Mercedes driver Paffett told Motorsport.com. "We want the DTM to not just continue but to thrive and get bigger and better and get back to the really good old days.

"It's got a great platform to start from, [and] I think any manufacturer coming in will look at it and see there's a fairly level playing field straight from the off. It's certainly an exciting prospect.

"There's been a few rumours of lots of people coming in in the past so hopefully they can get a bit further and actually get on the grid."

Fellow Mercedes driver Paul di Resta, who has driven for HWA in all but one of his seasons in the DTM, said it would "make sense" for an incoming brand to utilise HWA's expertise.

"I think the biggest thing is HWA do such a good job, and for anybody who knows how HWA work they're independent and they run for the Mercedes-Benz brand," said di Resta.

"All that resource is there, they're a good team and got all that logistics so I understand it would make sense for another manufacturer exactly to pick up where Mercedes have left off and where things are at the moment.

"I think it would be a good option for someone.

"I hope they do, because more crucially - it's where my professional career started - DTM is such a key part for the driver market to keep all the young guys coming through, and keep us all happy doing the job we love doing."