Marciello: DTM move 'won't be a step forward for my career'

Factory Mercedes driver Raffaele Marciello believes a move to the DTM will not be a “step forward” for his career, but remains open to joining the category in the future.

A former member of Ferrari’s Formula 1 driver development programme, Marciello has gone on to win some of the biggest prizes in GT racing since his switch from single-seaters in 2017, with an overall title in Blancpain GT Series (now GT World Challenge Europe) and victory in the Macau GT race some of the highlights of his short sportscar career.

The 27-year-old is currently running a dual campaign in GT World Challenge Europe and ADAC GT Masters, and has also contested a slew of 24-hour races in Dubai, Daytona and the Nurburgring Nordschleife this year.

But despite the DTM carrying more prestige than other GT3 championships thanks to its rich history and a top-class driver line-up, Marciello says he doesn't find German category especially appealing.

"DTM was never a goal,” he told Motorsport.com’s sister title Motorsport-Total.com. “It's a GT3 series, like there are so many. If [Mercedes] AMG tells me to drive in the DTM, I will do it. If not, I won't.

"It's a series like the others, just with a bit more media exposure. My goal is to win everywhere I race. But it wouldn't be a step forward in my career if I drove DTM. This is the same car I drive here [in the GT Masters].”

A switch to the DTM for Marciello was mooted at the start of the year when Mercedes expanded its factory-supported fleet to eight cars, but those plans were eventually scrapped on cost grounds.

"I therefore preferred to drive in the ADAC GT Masters and with Timur [Boguslawski] in the GT World Challenge," said Marciello.

However, the Swiss-born Italian hasn’t ruled out competing in the DTM in the future, saying he would be more than happy to race in the championship if Mercedes places him at one of its factory-supported teams in 2023.

"Next year we'll see,” he said. “As I said before: It's not my decision, it's Mercedes-AMG's. If they say I should drive DTM, then I'll drive DTM. I'll definitely do my best, just like I do every time I get in the car." 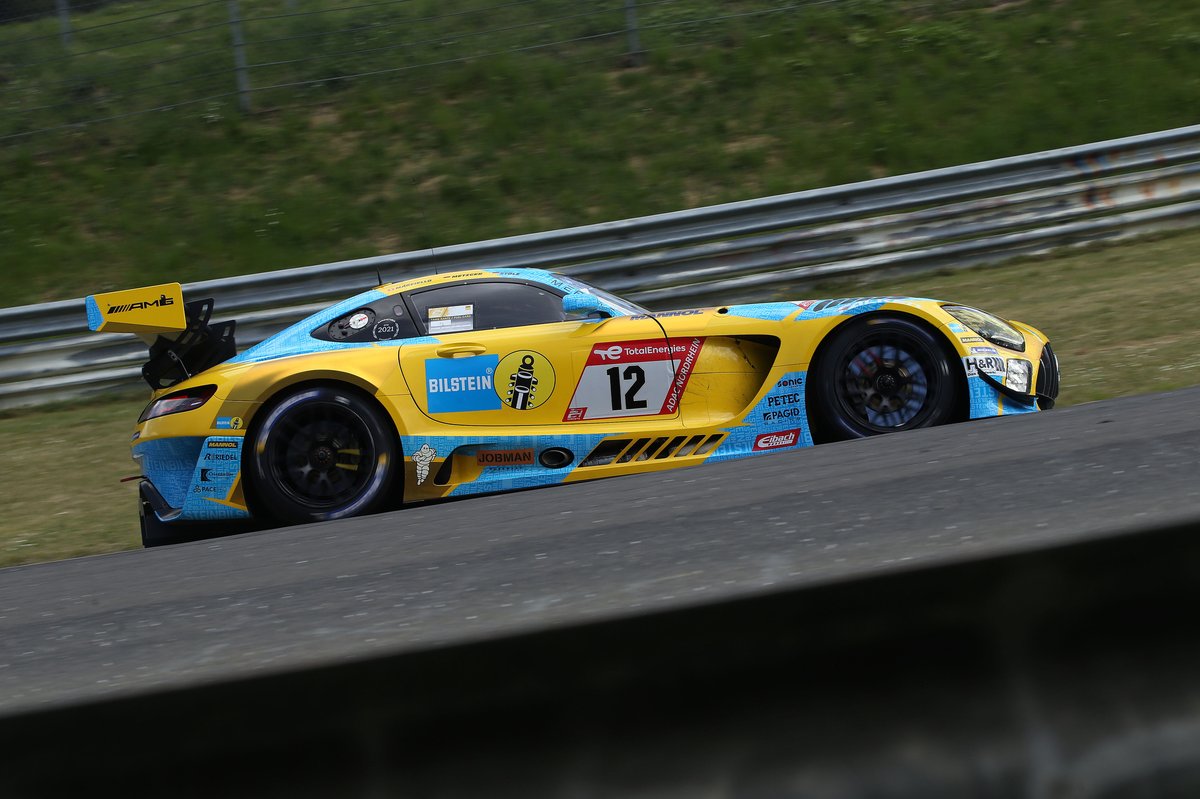 The DTM has managed to attract the likes of Porsche star Laurens Vanthoor and Lamborghini duo Mirko Bortolotti and Nicki Thiim for the second year of its GT3 ruleset, making Marciello one of the most high-profile absentees from the series.

Marciello raced on the DTM support bill in the now-defunct European F3 series between 2012-13, winning the championship in his second season with single-seater powerhouse Prema as a Ferrari junior.

The 27-year-old is rated highly by DTM boss Gerhard Berger, who was earlier quoted as saying that Marciello is "a really fast guy” and that he’d like to see him competing in the championship in the near future.

When Berger’s words were put to him, Marciello said: "I've known Gerhard since my time in Formula 3. Of course, I feel honoured. Gerhard has done a lot for the sport. For sure he knows who is a good or bad driver."

DTM Imola - The spectacle goes into the next round