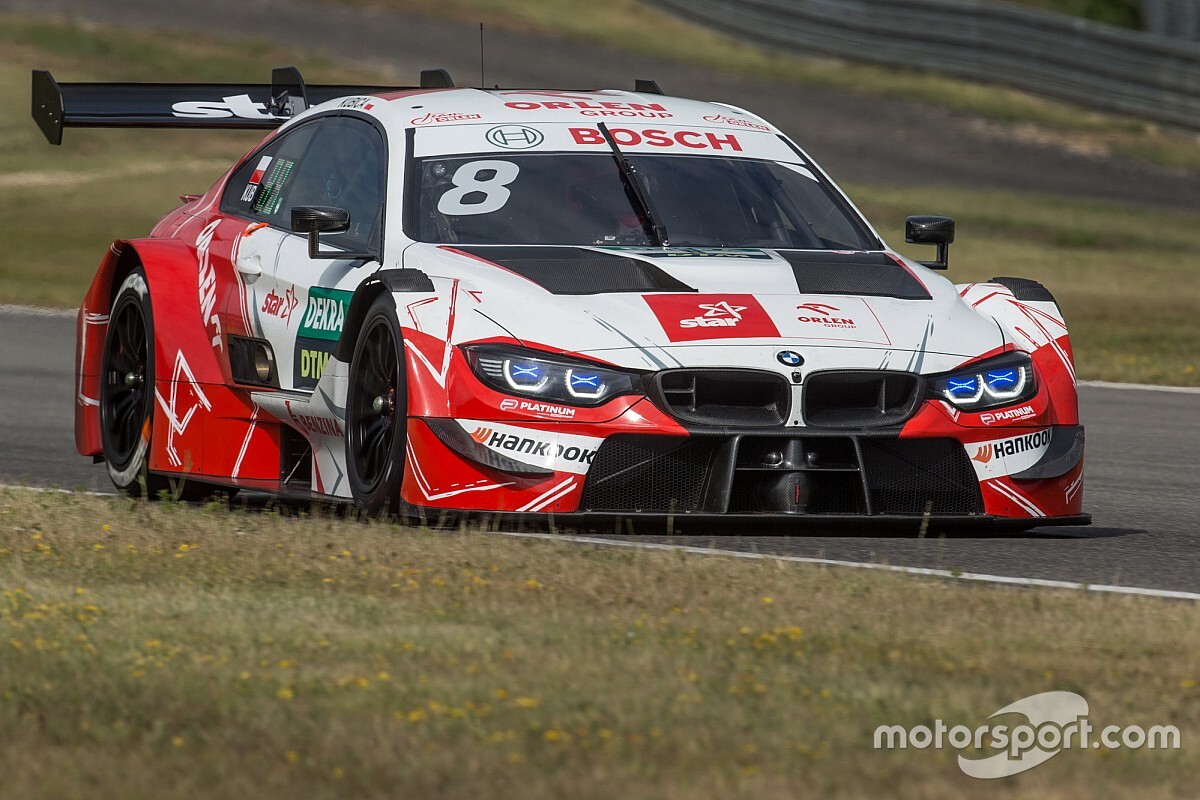 Formula 1 race winner Robert Kubica expects racing in the DTM against experienced competitors to be like “jumping into the deep water” as he steps up his preparations for his debut in the tin-top category.

After losing his Williams F1 drive at the end of 2019, Kubica announced in February that he will be competing in the DTM this year in a customer BMW M4 operated by ART.

The Polish driver got his first taste of Class One machinery at the rookie test in December last year, and logged another 541 laps in the sole pre-season test at the Nurburgring this week, finishing 0.582s off the pace in 12th across the four days.

Kubica will be up against an established cast of DTM drivers this year, including double champions Marco Wittmann and Rene Rast, with WRT Audi drivers Fabio Scherer and Ed Jones being the only other rookies in the field.

Asked about his targets for his maiden season in the DTM, Kubica said: “I’m looking very realistically to my opportunities and to this year.

“Of course I rate very highly the field and the drivers in this championship. It’s kind of jumping into the deep water for me as I have no experience of these cars [in racing conditions].

“Formula 1 is the highest motorsport category on track, and WRC is the highest rally category. I participated in both of them, but still DTM I would not rate it far away from a competition point of view. So it’s a big challenge in front of me.

F1 convert Timo Glock didn’t score his first win until the final round of his maiden campaign in 2013 and recently admitted that it took him a long time to understand how to “drive this car fast.”

Kubica said he doesn’t expect the transition from F1 to the DTM to be easy and that he will have to “forget what I know” to get a better understanding of Class One machines.

“When you are racing for a very long time in one category, which is Formula 1, which is quite unique from the way you drive, from how the cars are feeling, and then you jump into a completely different category in DTM but still on very, very high level, and you go against the drivers who are especially [experienced] in this category, it has always been difficult and it will always be very difficult,” Kubica said.

“Even not only by driving, but procedures, operational [things]. For example, starts. Okay, I have done many standing starts, but last time I was using a clutch on the foot was 17 years ago.

"The experience you have from different categories is helping you bring very small percentages, and most of the things you have to kind of forget what you know, and learn from what is needed to drive this car and what is the best way to drive it and operate it.” 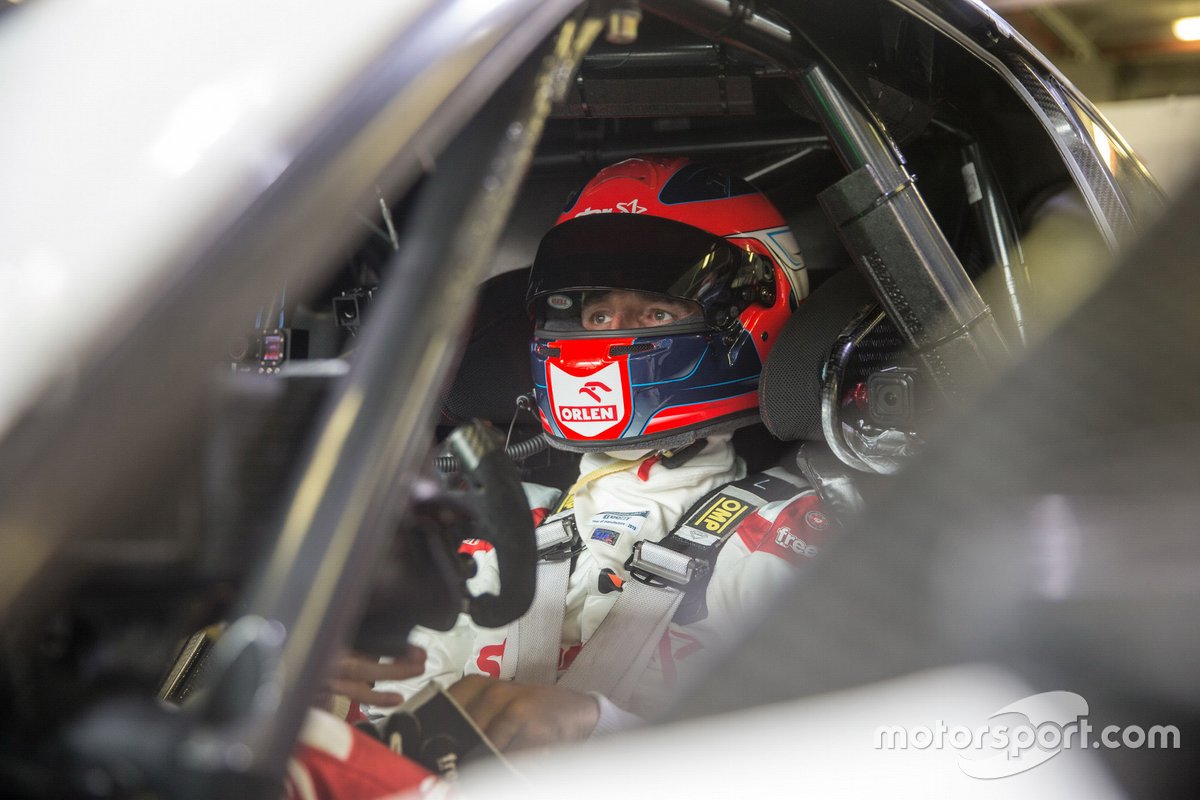