Ferdinand Habsburg says he feels “grateful” to have earned the respect of Audi's factory DTM stars after starring in the 2020 season with the customer WRT team.

Following R-Motorsport’s withdrawal from the DTM after the 2019 season, Habsburg moved to WRT for his second year in the category alongside rookies Fabio Scherer and Harrison Newey.

An incident during practice compromised Habsburg during the season opener at Spa, but the Austrian driver bounced back strongly a fortnight later to finish sixth at the Lausitzring, opening the points account for his team.

A maiden front row start and a run four consecutive points finished followed at the Nurburgring double header, before he turned heads at Zolder with a first pole position and a first podium for a privateer in the series’ Class One era.

The 23-year-old went to secure a top 10 position in the drivers’ standings, beating three factory drivers from the BMW stable - including race winner Lucas Auer.

Asked how his rivals reacted when they saw a driver from a privateer team beating his factory counterparts, Habsburg said he was flattered that several Audi factory stars came up to him to congratulate him for his success.

“So in DTM we have like a podium ceremony for the qualifying sessions,” Habsburg told Motorsport.com. “I was quite frequently there at the end of the season. And when I got to P2 [at Zolder], Rene was on pole and he came up to me out of the car and he said, ‘Respect’. That’s not bad because I was like three hundredths off I think.

“Then the next day I was on pole and I had beaten him by three hundredths of a second. And he came up to me again and said, ‘Respect, biggest respect’.

“So it was crazy. Very grateful for that. I wish I could have done it more often and done it for another year because I feel we had a good chance at doing something even more special. But I guess what we got out of it is already quite special.”

The Class One era of the DTM came to a close at the 2020 season finale at Hockenheim, with the long-running German touring car category adopting GT3 regulations next year in response to Audi’s exit as a factory entrant.

Habsburg feels he and WRT could have achieved a lot more in the DTM had the rules remained stable for another season.

“We walked away from Hockenheim extremely melancholic about the championship and the [Class One] car being over,” he said. “But also because we were just so inexperienced compared to guys in the championship.

“We needed another year at least because we were just getting to know each other. We were falling in love with each other because it just happened in Zolder. The faith was building.

“Now it has been cut off. I’m very grateful for all the things that we’ve achieved this year, the momentum and the movement in the series. I’m super sad that it is over. Hopefully I’ll be able to work with WRT again because we know we know each other well now.” 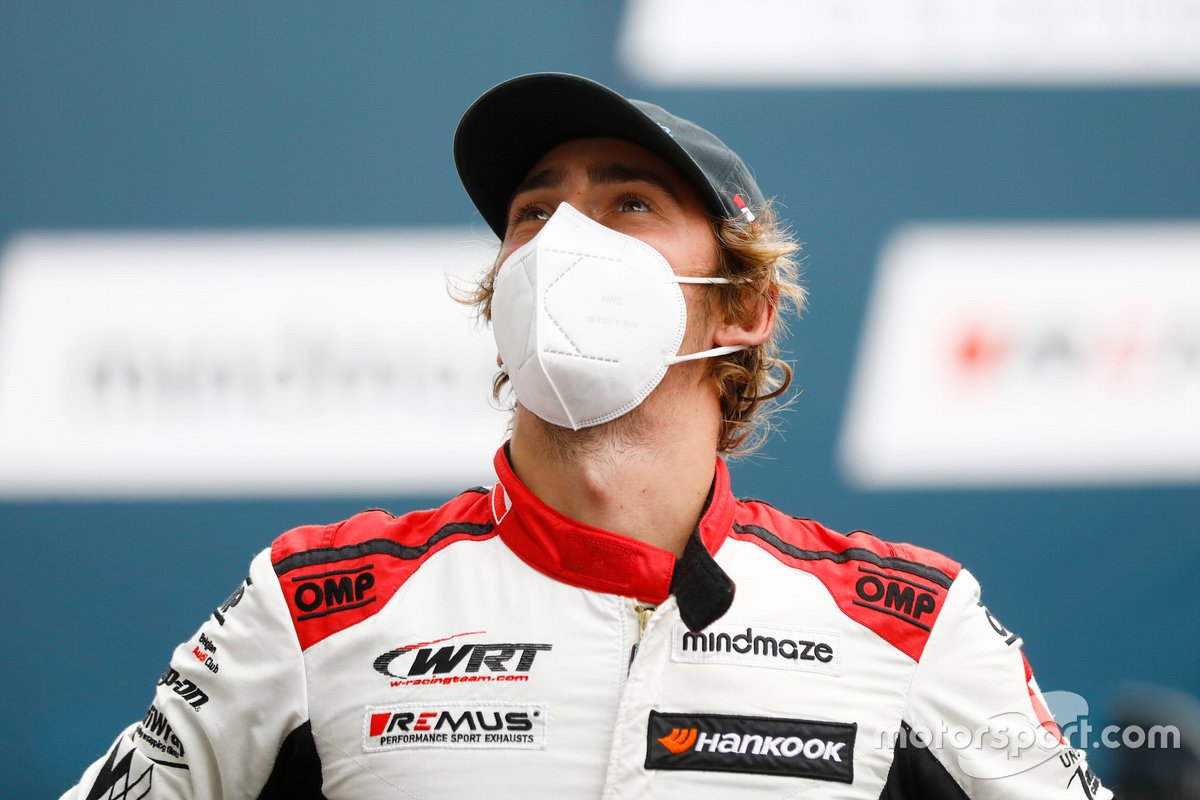