Nick Cassidy says it was only “natural” for him and Red Bull to extend their relationship to a partial DTM programme following his move from Japan to Europe.

Cassidy has been a Red Bull athlete for several seasons, promoting the iconic colours of the energy drinks maker on his helmet in both Super Formula and SUPER GT.

Having won a title each in Japan’s two biggest championships in the last four years, the Kiwi has returned to Europe for 2021 to try his hand at Formula E with Envision Virgin Racing, and made an impressive debut in the electric series on the streets of Riyadh last month.

While FE will remain his primary programme in 2021, Cassidy has also been recruited by Red Bull to represent the brand in the new-look DTM series , and will compete in an AF Corse-run Ferrari 488 GT3 when the team’s regular driver Alex Albon is unavailable.

The 26-year-old is no stranger to the championship, having made a wildcard appearance in a Lexus LC500 SUPER GT car at Hockenheim in 2019 before winning the first leg of the SUPER GT x DTM Dream Race at Fuji Speedway the following month.

Cassidy told Motorsport.com: “I’ve been with Red Bull for three years now as an athlete. We had a really fun relationship. The last two years I've carried their colours on my helmet in SUPER GT and in Super Formula.

“It was a natural discussion where they knew I was coming to Europe and they had that opportunity available to drive in some races.

“I’m fully committed to Formula E and Envision Virgin Racing, and with the calendar it’s very compact and very concentrated and not easy to do other races, but I think the way things have worked out with me teaming up with Alex has suited all parties perfectly, which is great.

“It’s nice to drive as much as I can because I’m a racing driver, and at the same time to continue my relationship with Red Bull because it’s a lot of fun.”

Cassidy is the only driver in the Red Bull’s DTM line-up that also includes Formula 2 racer Liam Lawson to have race experience of the Ferrari 488 GT3, following his two Intercontinental GT Challenge appearances at the Spa 24 Hours and Suzuka 10 Hours with HubAuto Corsa in 2019.

But the Kiwi insists the Ferrari “still feels completely new to me” and that he needs to get further mileage in the car to become fully familiar with its characteristics on track.

“I had a little bit of experience at Spa a couple of years ago but actually didn’t get to drive in the race and even at Suzuka not a huge amount of times,” Cassidy explained.

“I think my performance was okay in those races and I felt pretty good, but I don’t feel like I’m in a position to walk in and say I have a huge amount of experience in the car.

“For sure there will be the learning aspect for me as well, and the races will be quite different in a sprint race format [compared to the endurance races in IGTC].

“It should be a lot of fun, and I hope that we are joined by many other top drivers and manufacturers because [the DTM] can still be a great championship." 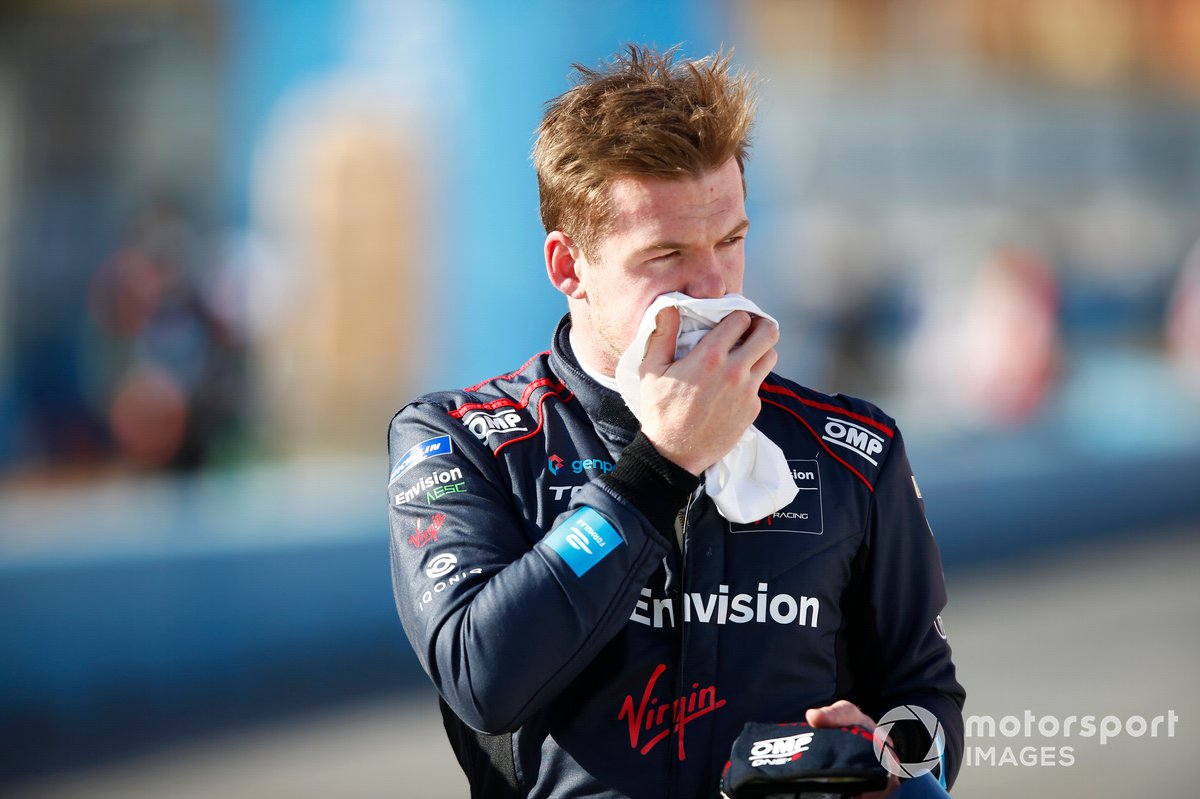