The participation of 2 Seas Motorsport in the 2021 DTM season appears in doubt following the squad’s switch from McLaren to Mercedes machinery. 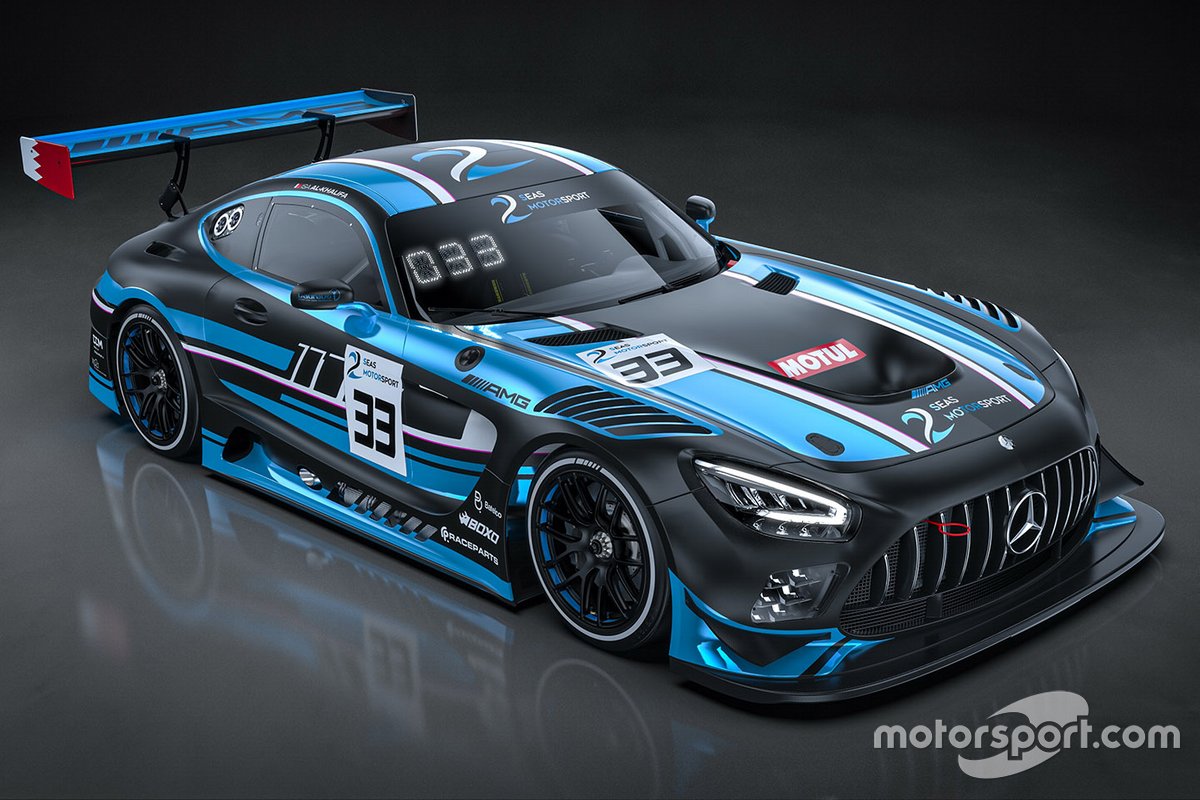 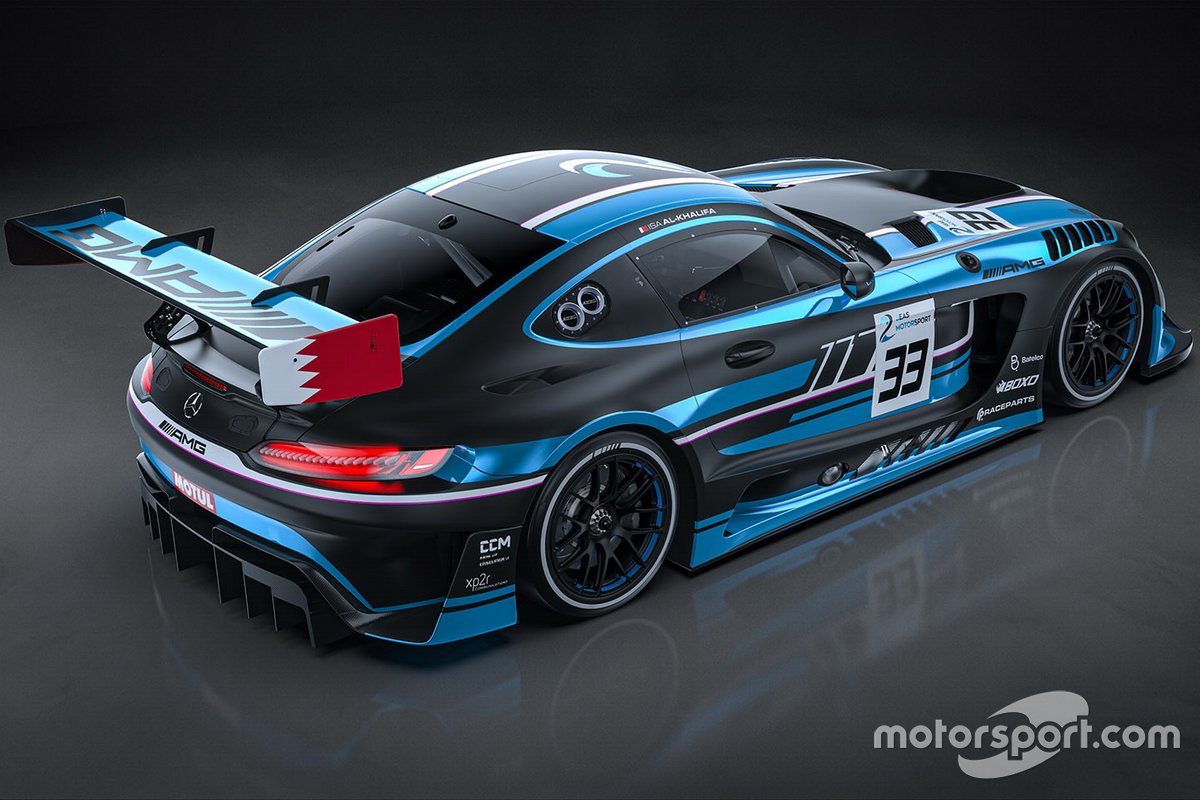 2/2
Listen to this article

2 Seas Motorsport was one of the first teams to sign up for the new era of the DTM, announcing back in December that it would field a pair of McLaren 720S GT3s in the series this year.

However, in a press release on Monday, the Anglo-Bahraini squad revealed that it has purchased two new Mercedes-AMG GT3s, having sold off both its McLarens last month.

Intriguingly, the statement from 2 Seas made no mention about its commitment to the DTM,  with the team simply stating the “final confirmation of the championships and drivers are due to be announced in the coming weeks.”

When asked by Motorsport.com if 2 Seas was still planning on contesting the DTM as previously announced, team manager Jay Davenport refused to confirm if it would be present on this year’s grid.

Motorsport.com understands that 2 Seas intends to deploy both its brand new AMG GT3s in British GT this season, and would need to order more cars should it want to contest the DTM because of multiple clashes between the two championships.

Running McLarens was the most obvious choice for 2 Seas Motorsport, given the team’s co-owner Isa Bin Abdullah Al Khalifa is the grandson of the King of Bahrain. The Bahraini government also owns a significant stake in McLaren’s racing and automotive arms through its sovereign wealth fund Mumtalakat.

Motorsport.com understands that the switch to Mercedes cars was prompted by the events of last month's Gulf 12 Hours, which Al Khalifa won along with teammates Ben Barnicoat and Martin Kodric in the team's #33 720S GT3.

One of 2 Seas' McLaren 720S GT3s retired just one hour into the race due to technical gremlins, while the team's winning entry also suffered several problems and had to pit for repairs.
The reliability issues with McLaren's GT3 car are believed to be the reason behind 2 Seas' switch to Mercedes.

Although 2 Seas held talks with several other manufacturers, including Porsche, its decision to buy a pair AMG GT3s may have been influenced by Davenport's previous experience as race director of former Mercedes outfit Strakka Racing.

How Mercedes could tackle 2023 DTM season amid spending cut